One year, one week, and one day after the end of World War I (and half a century before women were admitted to the College of Arts & Sciences), the six men of the inaugural Heights board published the first issue of what would become Boston College’s student newspaper. In the hundred years since then, thousands of editors and writers have produced more than 2,500 issues and more than 100,000 stories that collectively comprise a people’s history of Boston College (the entire archive is available online). The vast majority of Heights writers and editors have moved on to become politicians, pediatricians, or the manager of a Chinese art archive. But for some of us, the paper sparked a calling.

For my part, I spent 2009 and 2010 crammed into McElroy 113, working 16-hour days (noon to 4:00 a.m.) to put out the paper while trying to make arts editor Kristen House ’12—my boss, and my future wife—laugh. Libidinous and anxious, we student journalists had to fill 24 pages twice a week. No idea was too ridiculous: What are the best songs about food? Cover story! What are the politics of The Boxcar Children? Let’s investigate via a weekly column. How, I wondered, can I keep this going forever? In the years since then, I have served as this magazine’s editorial assistant and written for some excellent publications, and these days am WIRED magazine’s research editor.

For the Heights’ centennial, I asked five alumni journalists about their time at the paper. 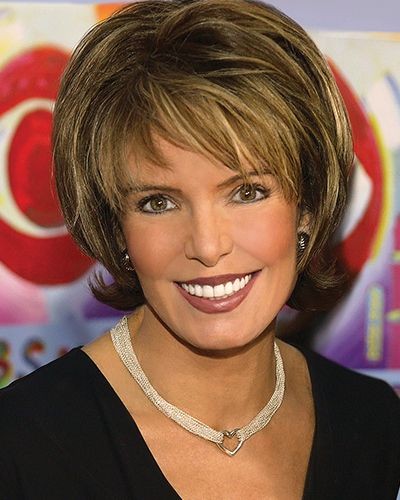 Trailblazing sports reporter who worked for the Boston Globe, CBS, ABC, and ESPN

My entire career began in the cramped newsroom of the Heights. I’d wanted to be a sportswriter from the time I was 10 years old—on Halloween, other girls dressed up as Mary Poppins, I’d go as Sam Jones. The job did not exist for women then, but the Heights gave me a chance. I treated every assignment, big or small, as a quality at-bat. And I made memories. When BC beat Texas A&M down in College Station, I got to write a sidebar. Coach Joe Yukica, normally stoic, stood up in the front of the plane on the way back to Boston and declared, “The South is dead!” We cheered as if we’d won the national championship. 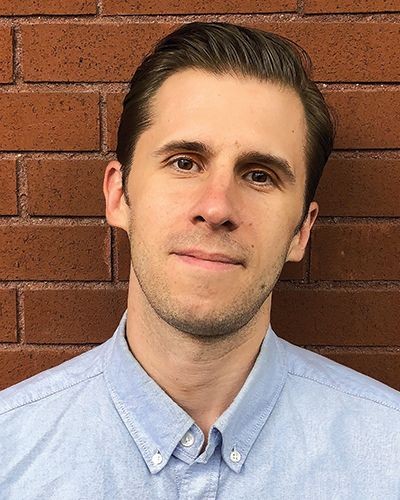 It was a stroke of luck to have Dave Benoit as my freshman year roommate in Cheverus. Within weeks of meeting, we were writing for the Heights. A few weeks after that, one of our classmates came knocking on our door to complain about an article Dave had written. By second semester, we were both on the paper’s staff, and a year later we were running the place, as editor-in-chief and managing editor. After graduation, Dave and I moved into an apartment in Brooklyn, having both secured jobs in journalism. And just last week, we met at a dark bar off Times Square, where Dave—he’s now a reporter with the Wall Street Journal, which means Fortune 500 CEOs call to complain about his articles—gave me a hot tip for a story he thought I should chase down. All of which is to say that someone in Residential Life did a really good job. 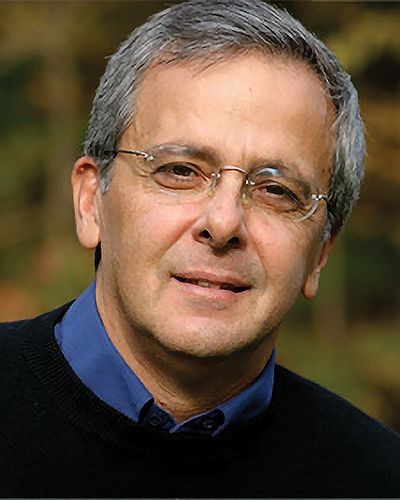 Member of the National Sports Media Association Hall of Fame

My sophomore year, I got a call one day at the Heights office from Ernie Roberts, then the sports editor of the Boston Globe. He’d seen some of my Heights columns. I still don’t know how. He asked if I’d be interested in writing a feature about Pam Lake ’74, then the baton twirler with the school band, who was known as the “Golden Girl.” I wrote the piece. The first line was: “She has the best pair of hands on the BC campus, but she doesn’t play football.” The next day, Mr. Roberts ran the piece on the front page of the Evening Globe. My life changed in that moment. 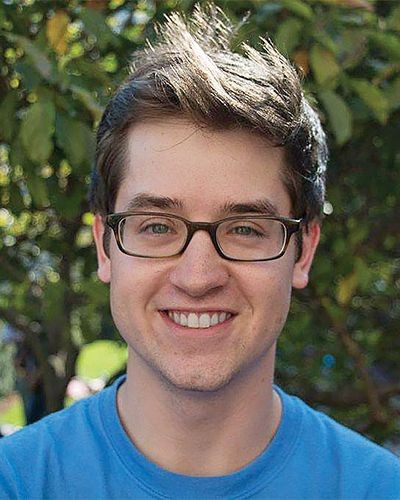 Joining the Heights was like entering a family, bumps and bruises and all. My time as an editor taught me how to deal with strong personalities long before I’d worked with the kind of Hollywood talent who need coddling on sets (they still exist, believe it or not). The lessons never stopped coming, really. The friendships never faded either. 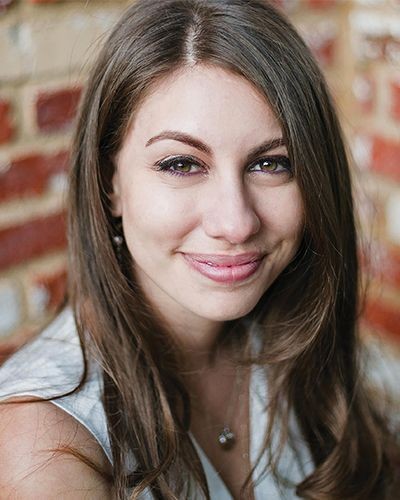 When I arrived in Chestnut Hill, I knew I wanted to be a journalist. But as I walked into my first Heights meeting, I had never written a piece of my own. Terrified, I volunteered to cover a visiting reggae poet for the Arts section, a piece I secretly prayed nobody would read. My fears melted the following week when I saw my name in tiny letters above a story that barely took up a corner of the paper. I knew then, I was hooked.

A centennial gala for Heights alumni will be held at the Newton Marriott on October 18, at 6:00 p.m. Those interested in attending may contact centennial@bcheights.com.

Game Over at the Plex 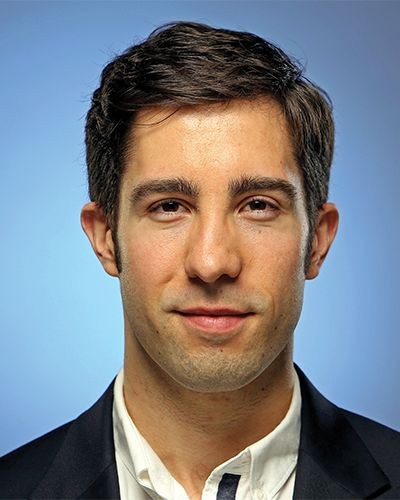 In April, the Los Angeles Times reporters Matt Hamilton ’09, Harriet Ryan, and Paul Pringle won the 2019 Pulitzer Prize for Investigative Reporting for their three-month investigation of a University of Southern California gynecologist who was accused of abusing hundreds of students over 27 years. Their work, which began with an anonymous tip, led to several institutional changes at USC, including the resignation of the university’s president. For Hamilton—a former theology major, Gabelli Presidential Scholar, and Heights columnist—the award marked his second Pulitzer. He was part of the Los Angeles Times team that won in 2016 for coverage of the San Bernardino terrorist attack. “The Heights was my first taste of realizing the power of words,” Hamilton said. “Once it’s been published, you can’t take back what you say, and there are consequences. So it’s imperative to turn over every stone.”

Other Heights writers who have received Pulitzers include Will Hobson ’06, who with Michael LaForgia won the 2014 Local Reporting award for their Tampa Bay Times exposé of the city’s squalid housing conditions for the homeless; and Jim Doyle ’56 and Martin F. Nolan ’61, who won the 1966 Public Service award for a Boston Globe investigation that revealed a federal judicial nominee’s lack of qualifications.