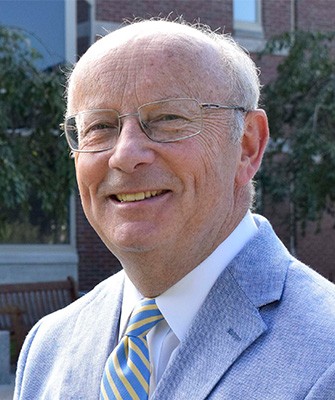 Mr. Barnico is an adjunct faculty member at Boston College Law School, teaching the Attorney General Civil Litigation Program and Seminar and the Administrative Law Externship Seminar. He has directed the AG Program since 1989.  In 2010-2011, 2012-2013, and 2015-2016, he was a visiting professor at the Law School, teaching Federal Courts and Administrative Law in addition to the Attorney General Program. He also coached the BC Law team in the Braxton Craven Constitutional Law Moot Court Competition at the University of North Carolina Law School from 2001-2019.

Mr. Barnico received his A.B. degree from Dartmouth College in 1977. He received his J.D. degree from Boston College Law School in 1980.  He served as an Assistant District Attorney in Essex County (MA) in 1980 and 1981.