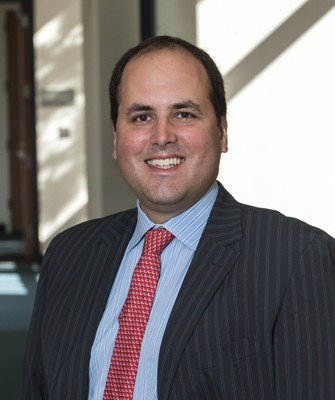 Ryan Williams joined Boston College Law School in 2016. He teaches and writes in constitutional law, civil procedure, conflicts of law, and federal courts. His research includes works that focus on the original meanings of the Fifth, Ninth, and Fourteenth Amendments, and that explore the relationship between the Supreme Court and lower courts and the intersection of constitutional rules and the civil litigation process. His prior publications have appeared in the Yale Law Journal, Harvard Law Review, Columbia Law Review, Stanford Law Review, Notre Dame Law Review, and Virginia Law Review.

After graduating from Columbia Law School, Williams worked as a litigation associate in the New York office of Sullivan & Cromwell, where his practice focused primarily on class actions and other complex commercial litigation. After leaving practice, he was a Sharswood Fellow at the University of Pennsylvania Law School (2011-2013) and an associate-in-law at Columbia University (2013-2016).