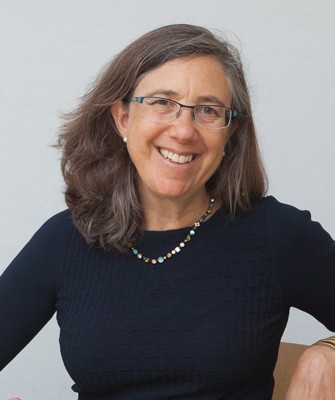 Ray Madoff is a professor at Boston College Law School, where she teaches and writes in philanthropy policy, taxes, property, and estate planning. She is Co-founder and Director of the Boston College Law School Forum on Philanthropy and the Public Good, a non-partisan think tank that convenes scholars and practitioners to explore questions regarding whether the rules governing the charitable sector best serve the public good.

Madoff is the author of Immortality and the Law: The Rising Power of the American Dead (Yale University Press), which looks at how American law treats the interests of the dead and what this tells us about our values for the living. The Financial Times called it "a sparkling polemic." She is also the lead author on one of the top treatises on estate planning entitled Practical Guide to Estate Planning (CCH).

Madoff’s expertise includes philanthropy policy, the rights of the dead (including the ability of the dead to control their bodies, reputation, and property), estate taxes, comparative inheritance law, and wealth inequality and taxes. A regular commentator on a number of these topics, Madoff has appeared on dozens of national radio shows including On Point, Talk of the Nation, All Things Considered, Here and Now, and Marketplace, among others. Madoff is a frequent contributor to the opinion pages of the New York Times and has published op-eds in the Washington Post, Wall Street Journal, LA Times, Boston Globe and Chronicle of Philanthropy.

Among her professional activities, Madoff is a member of the American Law Institute, an academic fellow of the American College of Trusts and Estate Counsel, and past president of the American Association of Law Schools’ Trusts and Estates Section. She was named a 2014 Top Women of the Law by Mass Lawyer’s Weekly and Critic of the Year by Inside Philanthropy. She was also named to the NonProfit Times Power & Influence Top 50 in 2017 and 2018 for her work promoting reform of the tax rules governing philanthropy.

An experienced mediator, Madoff is a leading authority on the use of mediation to resolve will and trust disputes. Prior to teaching, she was a practicing attorney for nine years in New York and Boston.