Director of the Immigration Clinic 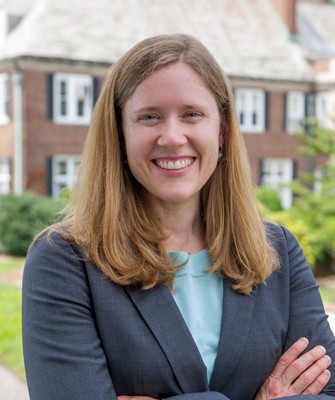 Throughout her career, Holper has represented immigration detainees who face removal. She has participated in impact litigation that challenges the overuse of mandatory detention, indefinite detention, and the classification of certain crimes as “aggravated felonies” in immigration law. In addition, Holper has represented other vulnerable noncitizen populations such as refugees, juveniles, victims of domestic violence, and victims of violent crime.

Holper has spoken on numerous panels about immigration issues, particularly on the intersection of immigration law, crimes, and removal proceedings. She has written and co-authored articles for various handbooks, reference guides, and law reviews regarding immigration issues.