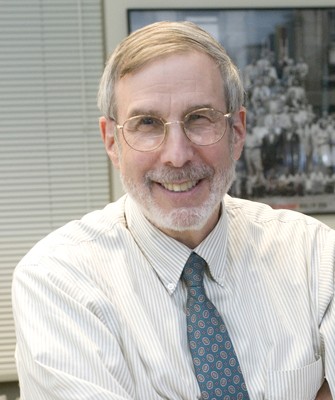 Professor Mark S. Brodin is Michael & Helen Lee Distinguished Scholar and former Associate Dean for Academic Affairs at Boston College Law School. He has published extensively in the fields of employment discrimination, constitutional criminal procedure, civil procedure, evidence, scientific and forensic evidence, and litigation. He is the author of numerous often-cited law review articles. Notably, his article "The Murder of Black Males in a World of Non-Accountability: The Surreal Trial of George Zimmerman for the Killing of Trayvon Martin" appears in the Wiley A. Branton Symposium Issue of the Howard Law Journal, and he is currently completing a ten-year retrospective on the case.

An honors graduate of Columbia College and Columbia Law School (where he served on the Law Review), Professor Brodin clerked for United States District Judge Joseph L. Tauro from 1972 to 1974. He was Staff Attorney with the Lawyers' Committee for Civil Rights Under Law of the Boston Bar Association from 1974 to 1980 and on the Steering Committee until 1991, representing plaintiffs in individual and class actions in the areas of employment discrimination, housing discrimination, sexual harassment, First Amendment, and police misconduct.