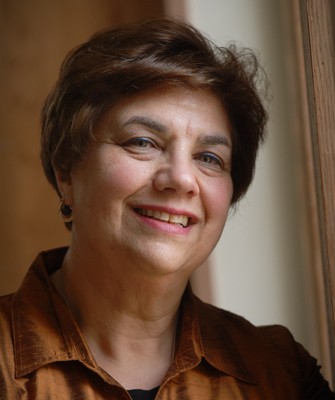 E. Joan Blum has taught at Boston College Law School since 1985. She is an associate professor of the practice for the first-year Law Practice Program. Since 2009, she been involved in international legal education, conducting training programs in Bosnia and Herzegovina for war crimes judges and prosecutors on behalf of the U.S. Department of Justice, and for trial monitors and legal advisors of the Organization for Security and Cooperation in Europe.

In 2013, Blum served as a Fulbright Specialist on the law faculty of Sarajevo University. She has made several visits to Tashkent State University of Law (TSUL) in Uzbekistan to teach undergraduate and graduate law students and conduct faculty development programs. She is returning to TSUL to teach and conduct research as a Fulbright Scholar for the 2023 spring semester.