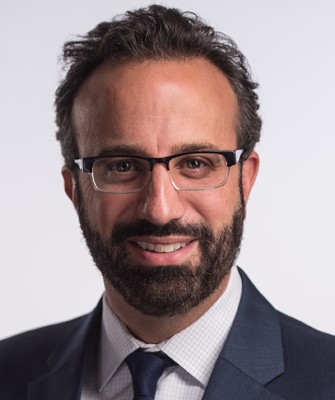 Jeffrey M. Cohen is an associate professor of the practice at Boston College Law School. His primary research interests are criminal law and procedure, especially in the areas of corporate sentencing and punishment.

Cohen served as an Assistant United States Attorney in the District of Massachusetts, where he prosecuted and tried numerous high-profile public corruption and government fraud cases. Before joining the U.S. Attorney's Office, Cohen worked at the Department of Justice in Washington D.C. as an Honors Program Trial Attorney, where he litigated civil False Claims Act cases around the country. He clerked at the United States District Court in Massachusetts for Judge Reginald C. Lindsay and the Supreme Judicial Court of Massachusetts for Chief Justice Margaret H. Marshall.