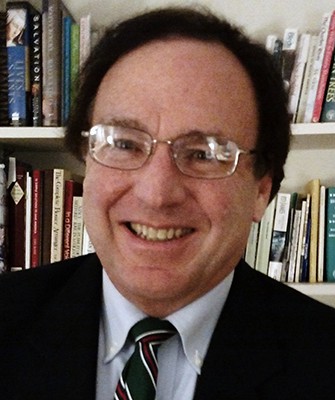 Repetti's numerous influential articles on taxation include “The Appropriate Roles for Equity and Efficiency in a Progressive Individual Income Tax”" (Florida Tax Review), "Democracy and Opportunity: A New Paradigm in Tax Equity" (Vanderbilt Law Review), and "Democracy, Taxes and Wealth" (NYU Law Review). He has acted as a consultant to the U.S. Senate, Internal Revenue Service and Justice Department, and has appeared as a commentator in publications such as Bloomberg, the Washington Post, Marketplace, Boston Globe, Christian Science Monitor, Forbes Magazine, Wall Street Journal and Massachusetts Lawyers Weekly.

Repetti is the former chair of the Executive Committee of the Tax Section of the American Association of Law Schools and is an Academic Fellow of the American College of Trusts and Estates Counsel. He practiced at Ropes & Gray until joining the Law School faculty and subsequently served as of counsel to Hill & Barlow. He holds a peer review “AV Preeminent” rating from Martindale-Hubbell, which is the highest rating available to lawyers.

Repetti was featured as a “Master Teacher” in the Boston College Magazine in 2011, and Law School students from all three classes voted him in 1999 to be the first recipient of an award for excellence in teaching.