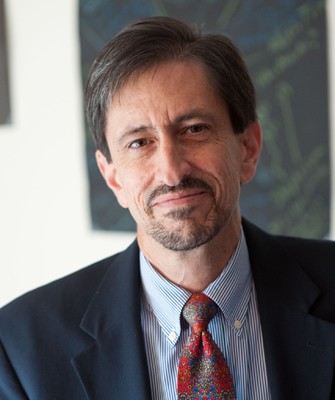 Professor Garcia received his B.A. in Religious Studies from Reed College in 1985, and his J.D. from the University of Michigan Law School in 1989. He was a law clerk for Andrews & Kurth in Texas and Davis Wright Tremaine in Oregon , and an associate in the Oregon firm Stoel Rives Boley Jones & Grey from 1990-1993.

Professor Garcia was a Fulbright Scholar, as well as a professorial fellow at the Law Institute of the Americas, SMU School of Law, and the Associate Director of the Caribbean Law Institute, FSU College of Law. He has served on the Executive Board and as Vice-Chair of the ASIL International Economic Law and International Legal Theory Interest Groups, and on the Board of the Law School Admissions Council. He currently serves as book review editor and board member of the Journal of International Economic Law.