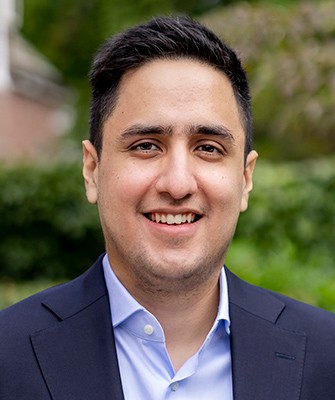 Felipe Ford Cole joined BC Law as an Assistant Professor of Law in 2022. He studies how the law shapes the balance between sovereign power and the power conferred to private capital in local, national, and international contexts. As a comparative legal historian, Professor Cole’s research focuses on the historical evolution of this balance in the U.S. and Latin America.