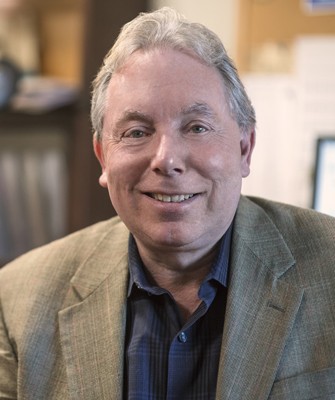 Daniel Kanstroom is a professor, the Thomas F. Carney Distinguished Scholar, Faculty Director of the Rappaport Center for Law & Public Policy, and Co-Director of the Boston College Center for Human Rights and International Justice. He also serves on the Rappaport Centers’ Advisory Board. He teaches Immigration and Refugee Law, International Human Rights Law, Constitutional Law, Administrative Law, and a law and public policy seminar.

Kanstroom is the founder of the Boston College Immigration and Asylum Clinic and a co-founder of the Immigration Spring Break Trips. He also launched the Post-Deportation Human Rights Project to conceptualize and develop a new field of law, while representing U.S. deportees abroad and undertaking empirical study of the effects of deportation on families and communities.

Together with his students, Kanstroom has won many high-profile immigration and asylum cases and provided counsel for hundreds of clients for more than a decade. He has written amicus briefs for the U.S. Supreme Court, organized innumerable public presentations in schools, churches, community centers, courts and prisons, and advised community groups.

Kanstroom has served on the American Bar Association's Immigration Commission and the PAIR Project's advisory board. He has also been a rapporteur for the American Branch of the Refugee Law Section of the International Law Association. He has served as a visiting professor at the University of Paris, University of Boulogne sur Mer, Northeastern School of Law, American University, King’s College in London, and Vermont Law School.