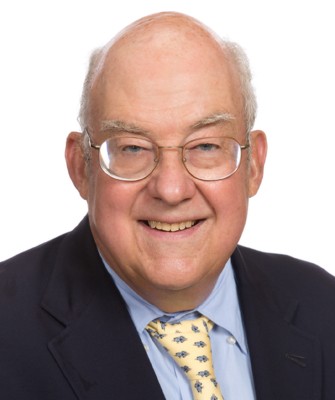 The author of On the Battlefield of Merit: Harvard Law School, the First Century (with Bruce A. Kimball), Portrait of a Patriot: The Quincy Papers (with Neil Longley York), Lawyers and Fundamental Moral Responsibility, The Anglo-American Legal Heritage, Frances Bacon, and The Civilian Jurists of Doctor’s Commons and editor of Law in Colonial Massachusetts, Daniel R. Coquillette is the J. Donald Monan, S.J. University Professor at Boston College and the Charles Warren Visiting Professor of American Legal Education at Harvard Law School and teaches and writes in the areas of legal history and professional responsibility.

Professor Coquillette was a law clerk for Justice Robert Braucher of the Supreme Judicial Court of Massachusetts and Chief Justice Warren E. Burger of the Supreme Court of the United States. He taught legal ethics and legal history on the faculty of the Boston University Law School, Cornell Law School and Harvard Law School, and became a partner for six years at the Boston law firm of Palmer & Dodge, where he specialized in complex litigation. He served as Dean of Boston College Law School from 1985-1993, and was named J. Donald Monan, S.J. University Professor at Boston College in 1996, and Charles Warren Visiting Professor of American Legal History at Harvard in 2008.