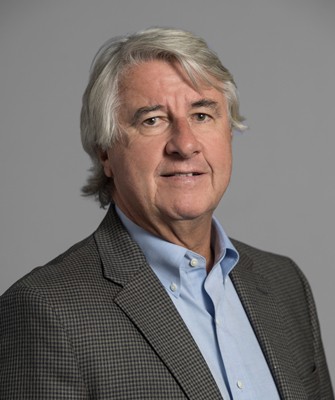 The Hon. Christopher J. Muse is a graduate of Georgetown University and Suffolk Law School.  Before his appointment to the Massachusetts Superior Court in 2001, he was a trial attorney for more than 20 years, practicing in the Massachusetts State and Federal Courts.  He was involved in the criminal defense of charges from misdomeanors up to and including first degree murder indictments.  He also represented several labor unions, and litigated many labor and employment issues.  Judge Muse will teach Trial Practice in the spring.