The Negotiation Competition, held each fall, is an opportunity for first-year students to explore a variety of negotiation styles and to hone their strategic and communication skills by simulating legal negotiations. In each round of competition, teams of two students compete head-to-head to reach a settlement on behalf of theoretical clients. The teams compete under tight time constraints and are tested at their ability to quickly assess the interests of their client and adversary as well as showcase effective communication. The two winning teams of the intramural competition are go on to represent the school at the annual ABA Regional Negotiations Competition, held at a different law school each year in October.

In advance of each round, the teams are provided with a memo outlining the background of the situation, the key facts on their side of the issue, and the negotiating authority granted by their clients. Teams negotiate with each other for 40 minutes, during which either side may request the opportunity to confer privately for up to five minutes. There are a series of weekly elimination rounds, culminating in a final round of four teams, two of which go on to the regional competition.

Attorney-judges observe two one-hour rounds of competition in an evening, providing feedback to the teams, ranking them on elements of their performances, and ultimately choosing a winning pair to move on to the next round.

Teams are evaluated on their ability to elicit information from the other side, to overcome obstacles to mutual agreement, to propose creative solutions to the problem, and to work together as a team.

To learn more, contact the chairs of the negotiation competition at 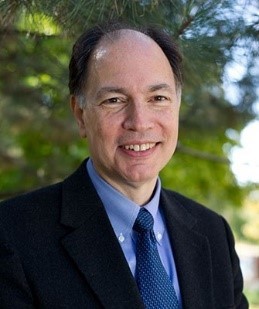 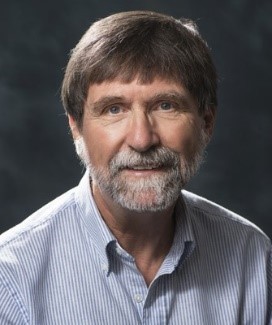 The Client Counseling competition, held each fall, gives first-year students the unique opportunity to develop their interviewing and counseling skills. The competition simulates an office consultation environment in which a team of two law students, acting as attorneys, meets with a client for the first time. They conduct an interview in which they attempt to obtain legally relevant factual information from the client and supply the client with a preliminary summary of that client's legal position and possible actions. Clients are played by second and third year students, and the two winning teams of the intramural competition go on to represent the school at the annual ABA Regional Client Counseling Competition.

Teams conduct a 30 minute interview with the client, followed by 15 minutes during which student-attorneys confer with each other about their impressions of the interview itself and how they would handle the situation. Both the interview and the post-interview conference are observed and judged as part of the competitive round.

Judges observe two one-hour rounds of counseling in an evening, providing feedback to the teams, ranking them on elements of their performances, and they ultimately choose a winning pair to move on to the next round. 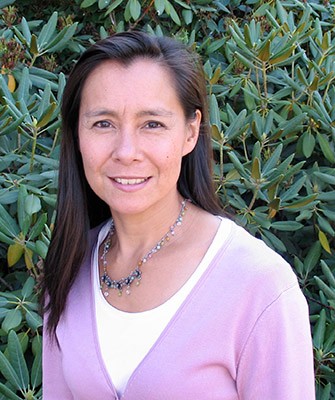 The highlight of our advocacy slate and the most prestigious BC Law intramural competition. Students sharpen their written and appellate advocacy skills writing briefs and preparing oral arguments on Constitutional or federal statutory interpretation. Held each spring. 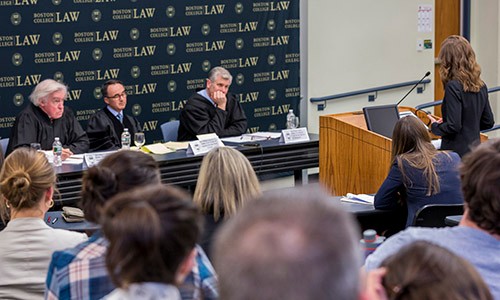 The Mock Trial competition, held every fall, provides third-year students an opportunity to develop and showcase their oral advocacy skills.  Students plan litigation strategies, prepare witnesses and conduct all elements of a civil or criminal trial. Participation in the competition is a prerequisite for participating on the National Mock Trial team during the third-year of law school.

Each team of two students presents an opening statement, conducts direct and cross examinations of witnesses, and concludes with a closing argument. Each team has thirty minutes to make its case, and the time can be used as the team sees fit. Teams represent the plaintiff and defendant or prosecution and defense each round. After a series of weekly elimination rounds, the event culminates in a final round between two teams.

Judges preside over one trial in an evening, provide feedback to the teams, and rank them on elements of their performances.

Teams are evaluated on their ability to present legally persuasive arguments on opening and closing, to elicit helpful testimony from witnesses, and to manage time effectively.

Third-year students can also participate in a range of external moot court competitions, including: