After exploring the Gospel passion narratives by means of this mini-course, it might be useful to take note of the following:

John’s Gospel offers two endings. The first, the story of “doubting Thomas,” culminates in a message to Christians of all generations: “Blessed are those who have not seen and yet have come to believe” (20:29). The second ending in chapter 21, presents a remarkable encounter between the Raised Jesus, Peter, and the Beloved Disciple, which in some ways represents a late first-century reconciling of the unique perspectives of the Johannine church (represented by the Beloved Disciple) and the emerging consensus of the Petrine churches. Spiritually, the triple confession of Peter’s love for Jesus atones for his earlier triple denial of him. The ministry to feed the sheep that is given to Peter must be based on love for Jesus if it is to be authentic service.

This resource is a guide to using the presentation of Michael Simone, S.J. exploring the Lord’s Prayer through the Old Testament influences Jesus might have used, in adult formation and Bible study groups. 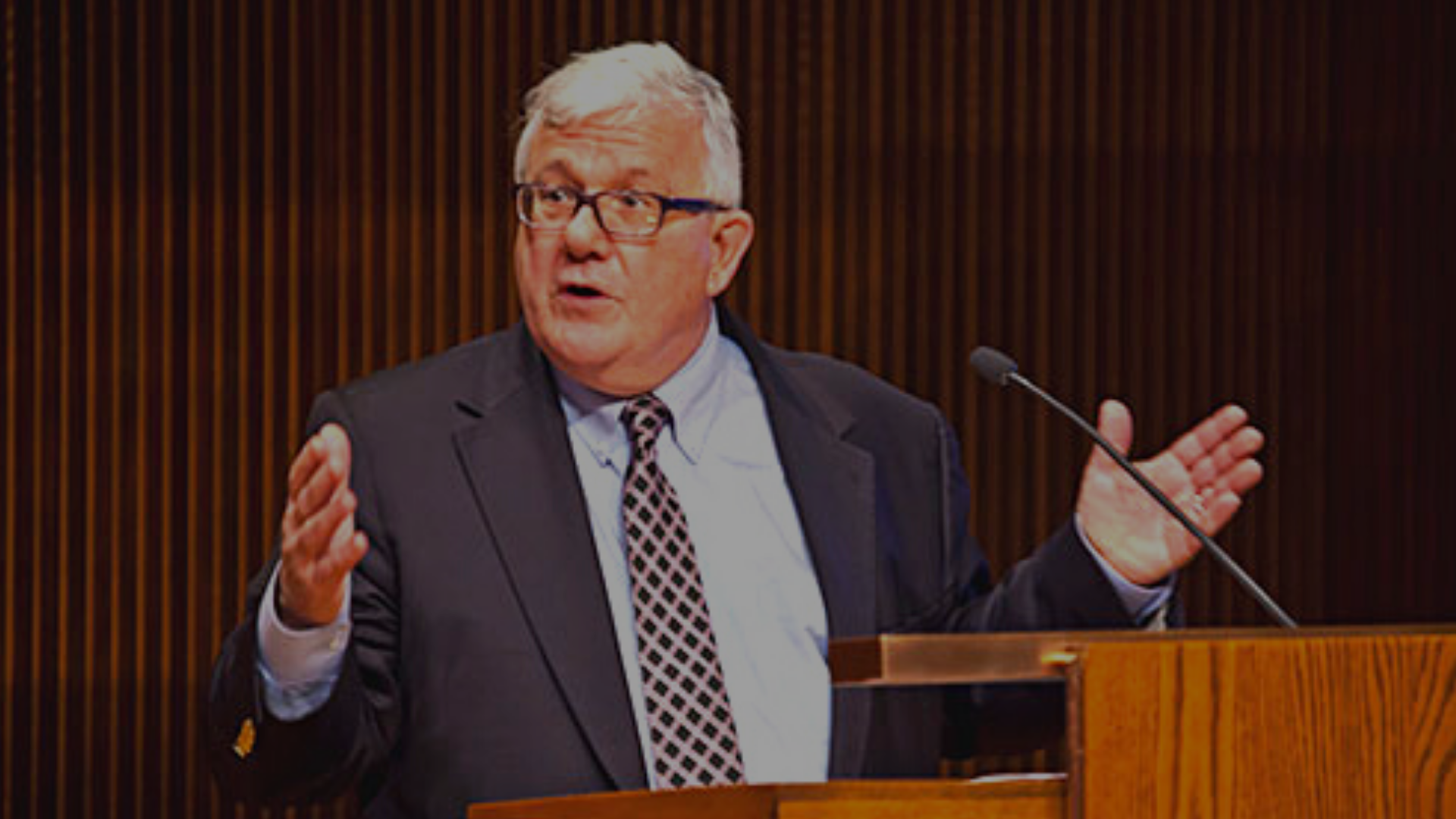 "For Freedom Christ has Freed You": The Paradoxical Character of Christian Liberty 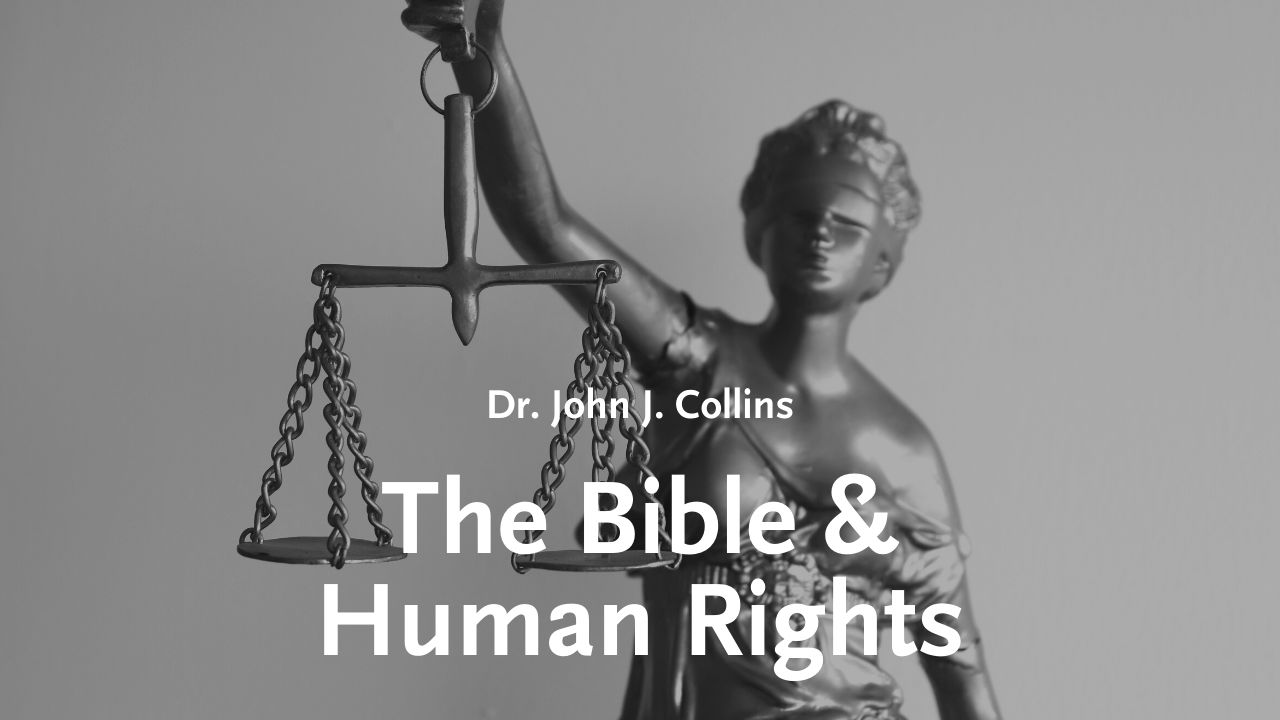 The Bible and Human Rights 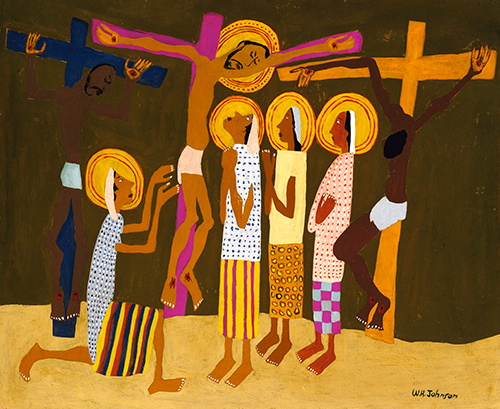 Run, Sister, Run: The Figure of Mary Magdalene in the Negro Spiritual 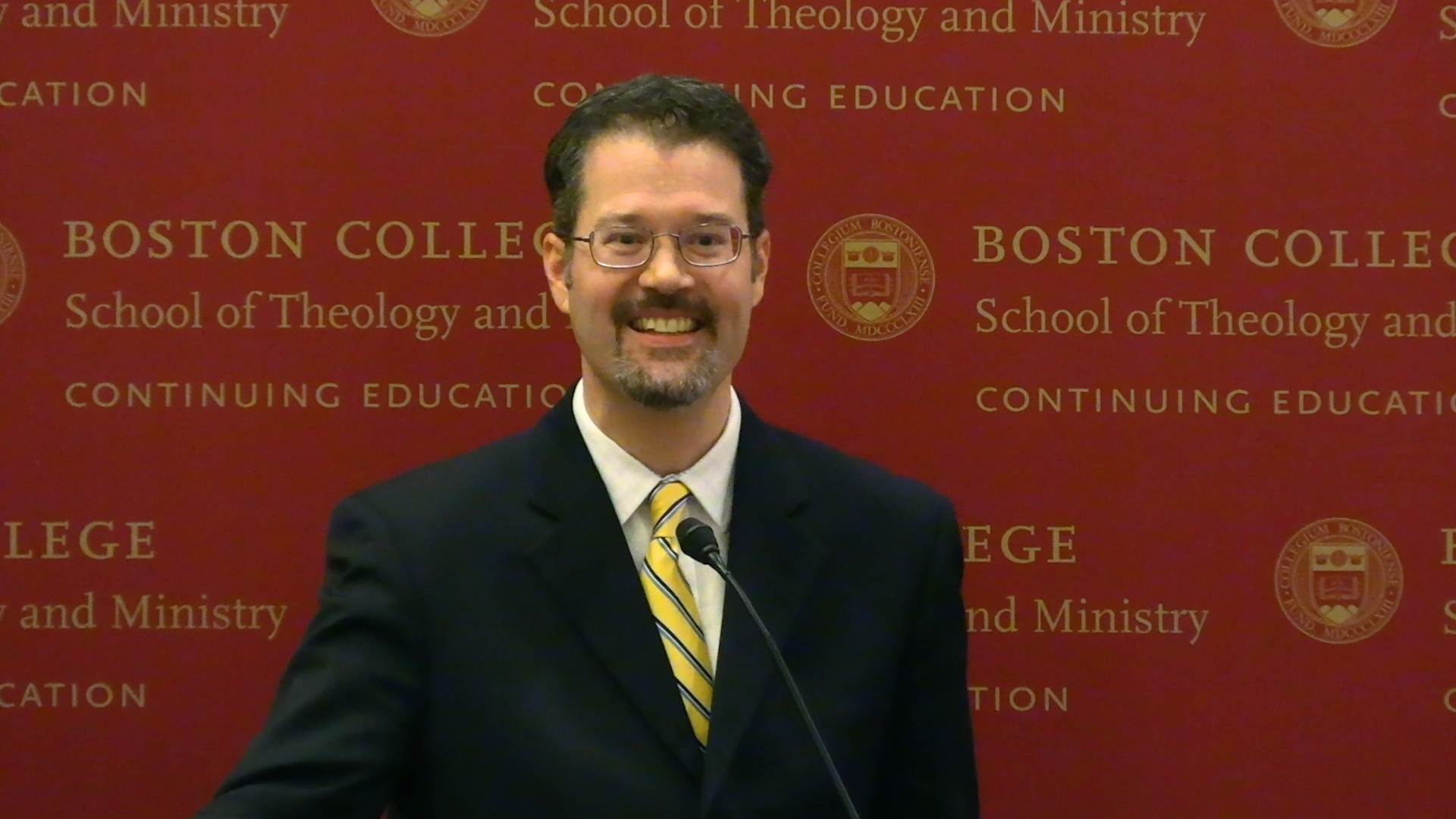