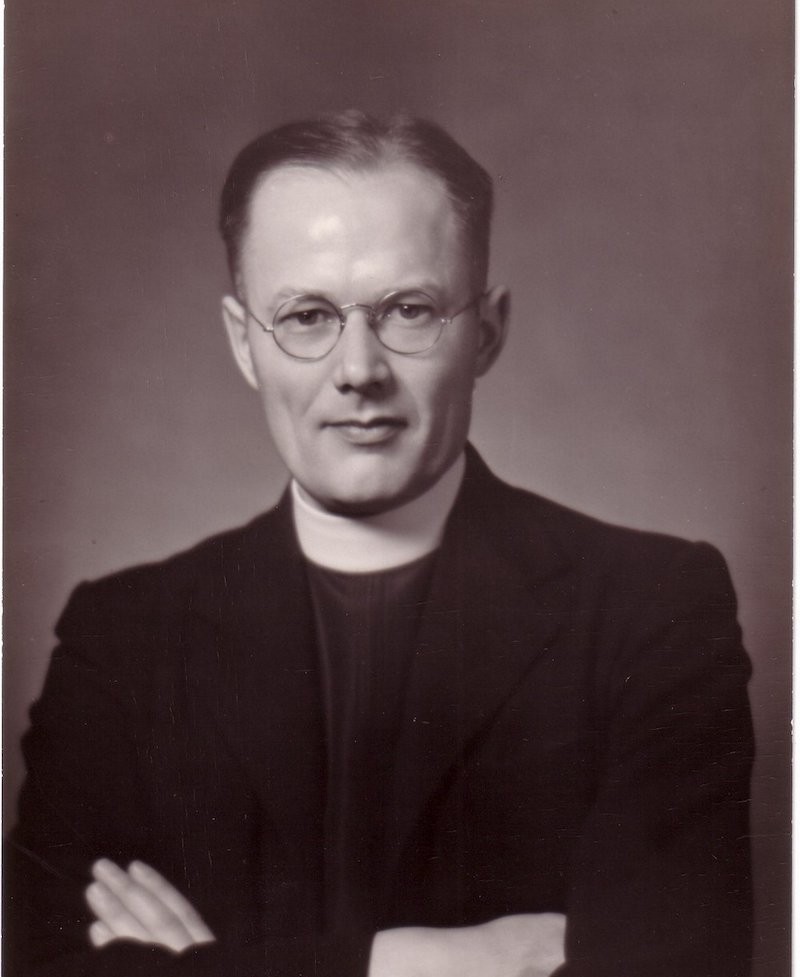 Bernard Lonergan, S.J., often referred to as the most significant philosophical thinker of the twentieth century, finished his intellectual apostolate as Distinguished Professor of Theology at Boston College, where Lonergan studies were already flourishing. Today, decades later, they continue to flourish, as the Boston College Lonergan Institute fosters the ever-growing interest in this remarkable scholar and his seminal works.

Born in Canada in 1904, Lonergan entered the Society of Jesus in 1922. He taught at Jesuit seminaries in Montréal and Toronto, at Harvard as Stillman Professor of Divinity, at the Gregorian University in Rome, and at Regis College in Toronto. Faced with cultural upheavals that have shaken the very foundations of philosophy, the church, and economics, he recognized that the crises of modernity call for a thoroughgoing and profound recasting of “method.” That recasting became his life’s work.

Lonergan’s most noted book, Insight: A Study of Human Understanding, explores what it is, and what it can be, to inquire attentively, intelligently, reasonably, and responsibly, whatever the object of the inquiry may be. This means that what the book is about is, in the first place, its reader. “To say it all with the greatest brevity,” Lonergan later wrote, “one has not only to read Insight but also to discover oneself in oneself.” Insight is not information. It is an invitation. 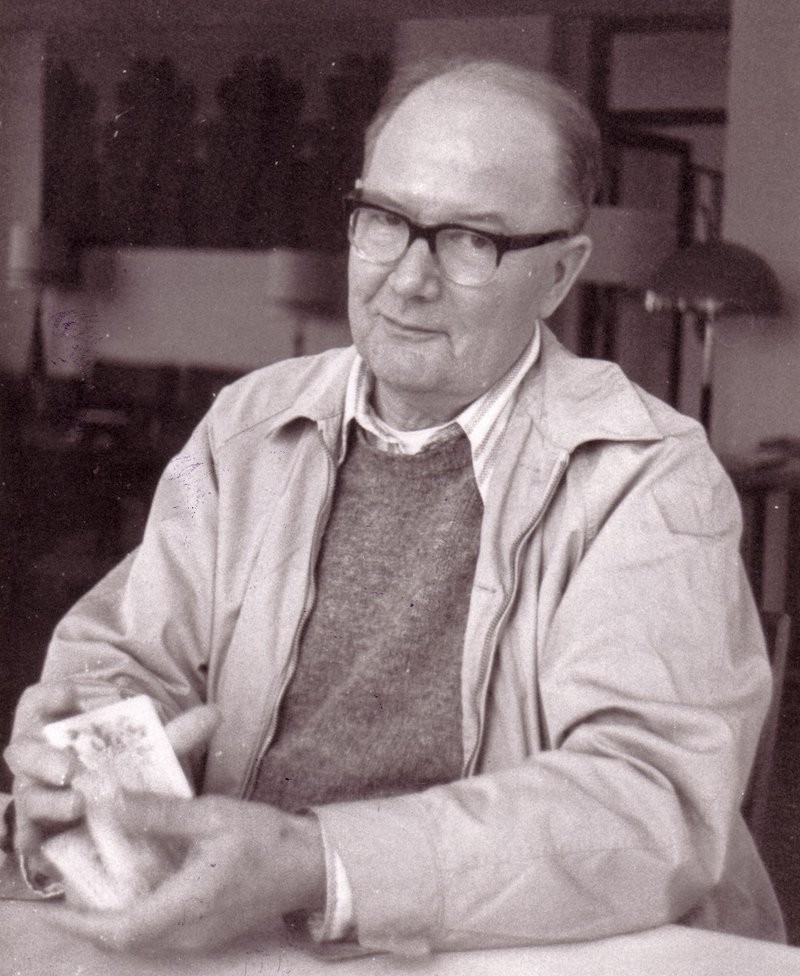 Lonergan went on to apply his understanding of understanding to religion, culture, and Christian faith in his last major work, Method in Theology. But before that he applied it in such different fields as education and the theory of macroeconomic dynamics. His students have taken his insights still further. By now some 250 doctoral dissertations have been written on various aspects of Lonergan’s thought. His collected works are being published in twenty-four volumes. There are newsletters, several journals and websites, societies, and conferences—and quite a number of these have their home at Boston College.