BC's Liane Young honored for cutting-edge work on the psychology and neuroscience of moral judgment.

Associate Professor of Psychology Liane Young is a recipient of the 2017 Janet Taylor Spence Award for Transformational Early Career Contributions, given by the Association for Psychological Science. The award recognizes the best of new and cutting-edge ideas coming from the most creative and promising investigators who embody the future of psychological science, according to APS. 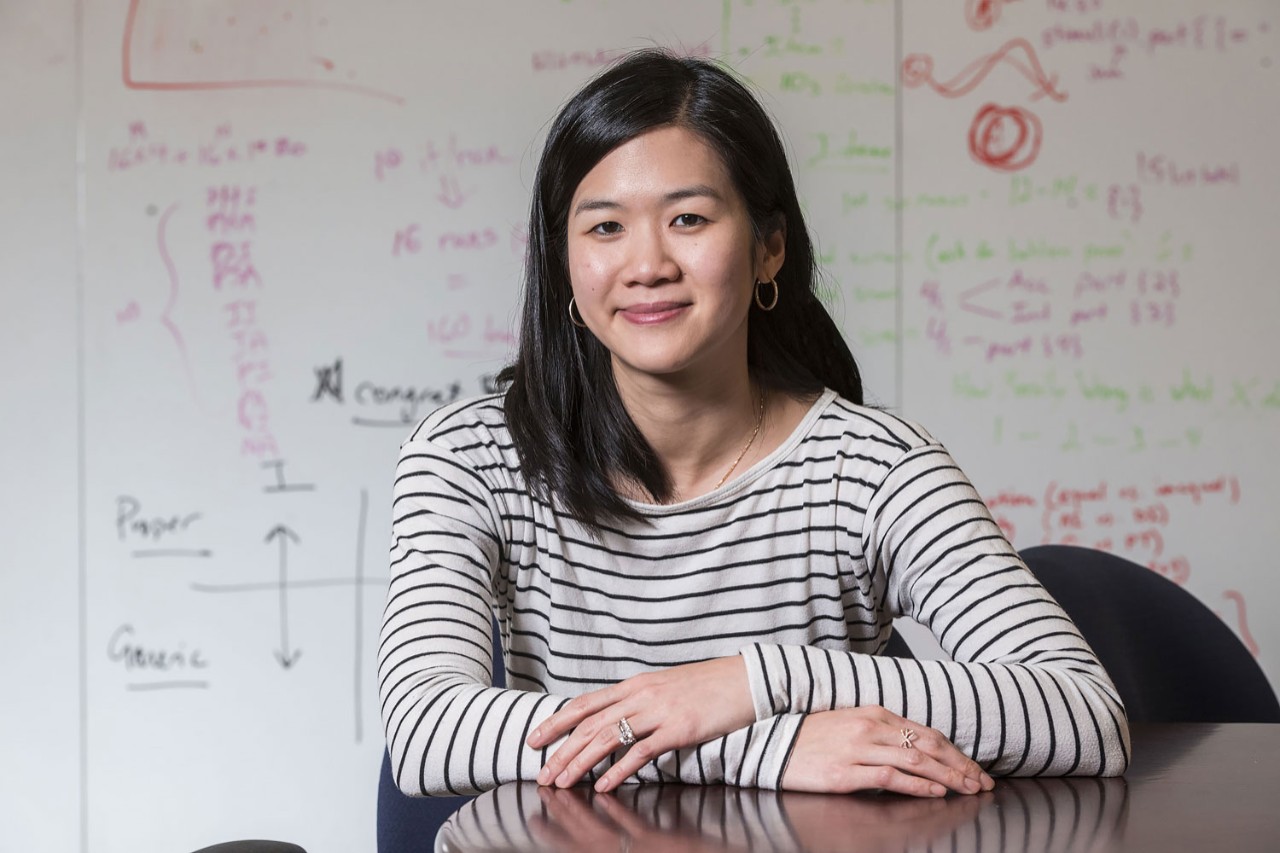 “I am honored to be receiving the APS Spence Award,” said Young, who will be presented with the award at the APS annual convention in May. “Now, more than ever, understanding social interactions and moral decision-making in context is crucial. I’m excited that the importance of this work, as well as its use of multiple methods and approaches in psychology and neuroscience, is being recognized.”

She is the second member of BC’s Psychology Department to be honored with the Spence Award; Professor Elizabeth Kensinger was among the inaugural recipients in 2010.

Young, whose interdisciplinary research focuses on the psychology and neuroscience of moral judgment, is principal investigator of the Morality Lab at Boston College, which uses behavioral measures, transcranial magnetic stimulation and neuroimaging to understand moral judgment and social cognition. A leader in the field of moral psychology, Young delves into the emotional as well as cognitive underpinnings of moral judgments, the brain areas involved in this kind of reasoning, and what happens when these brain areas are disrupted.

Her scholarship has been recognized by the Society for Philosophy and Psychology, which awarded her its 2016 Stanton Prize and 2006 William James Prize for writing, and by the Alfred P. Sloan Foundation, which awarded her a prestigious Sloan Research Fellowship in 2012.

In addition, she has received a 2013 Theoretical Innovation Prize and a 2017 SAGE Young Scholar Award from the Society for Personality and Social Psychology, among other distinctions.