A new, promising cooling material is developed based on theoretical work by BC physicist David Broido and colleagues

In 2013, a group of scientists theorized that a unique compound could offer thermal conductivity to rival that of diamond, known as the best material for conducting heat. The theory, developed by David Broido, a profesor of physics at Boston College, and collaborators Tom Reinecke of the Naval Research Lab and Lucas Lindsay Ph.D. ’10 at Oak Ridge National Laboratory, showed significant promise. 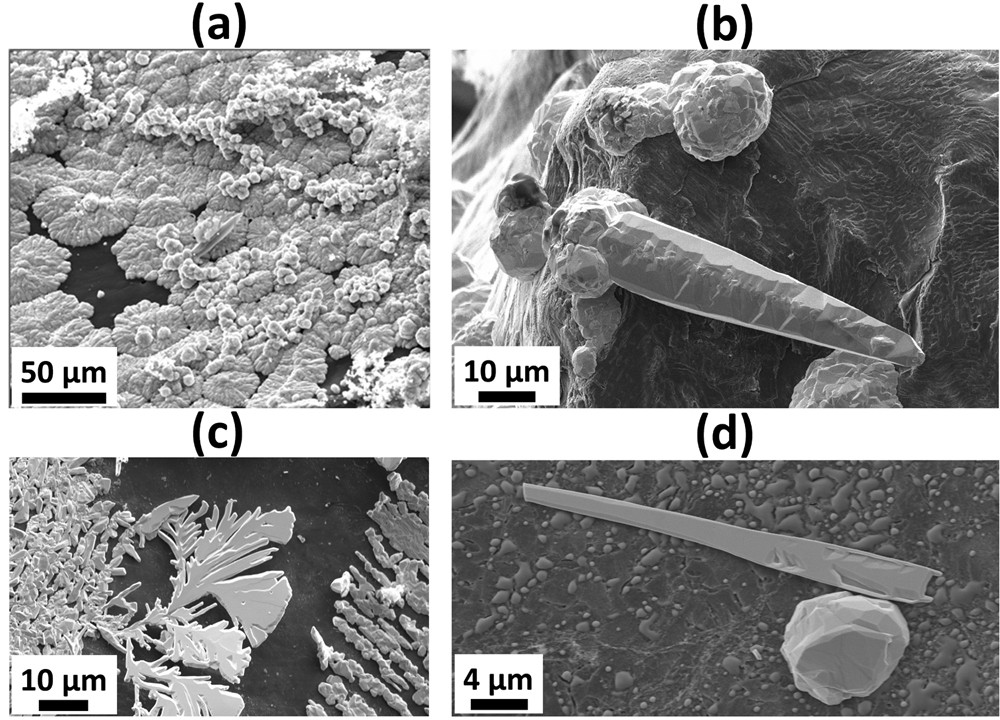 Three years later, Broido and a team of researchers from six universities received a five-year, $7.5-million grant from the Office of Naval Research to develop new, highly efficient heat-conducting materials.

As a result, a crystal grown from two relatively common mineral elements—boron and arsenic—demonstrates a far higher thermal conductivity than any non-carbon material currently in use, including copper, silver, and silicon carbide, the team reports in the July 5 edition of the journal Science.

“The main findings of our study are that boron arsenide is confirmed through synthesis, measurement and theoretical modeling to have high thermal conductivity,” said Broido, a co-author of the report. “More broadly, it means that new combinations of elements from the periodic table could give materials with high thermal conductivity that would not have been considered before based on the conventional theoretical criteria previously used to predict materials that should be good heat conductors.” 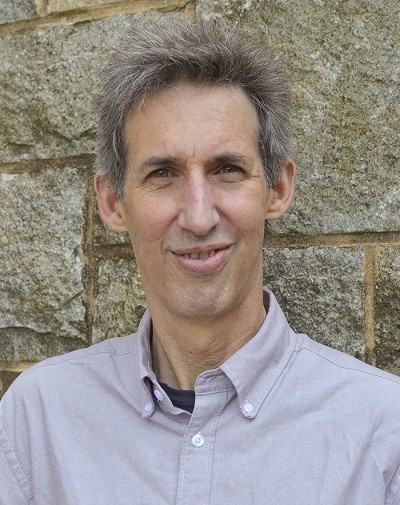 Broido called the team’s confirmation of the theory an “example of the collaborative interplay between theory, materials synthesis and measurement.”

"It is exciting and extremely gratifying to have our theoretical work confirmed,” Broido said. “Growth of high quality boron arsenide crystals turned out to be extremely challenging and there was no guarantee that it would be possible. That this was accomplished and the theory confirmed is a testament to the persistence and skill of the synthesis and measurement teams.”

While the original theoretical work predicted that the thermal conductivity of boron arsenide should be similar to that of diamond, an unusual additional source of resistance to heat flow was later shown by another theory group and by Broido and Postdoctoral Fellow Navaneetha K. Ravichandran to be important, and it suppressed the BAs thermal conductivity to half of diamond's. That additional resistance proved key in matching the theory to the measurements.

Unlike diamond, boron arsenide is a semiconductor, Broido noted. That opens up the possibility to one day make certain types of self-cooling electronic devices using boron arsenide crystals.

Broido credited Boston College Director of Research Services Barry Schaudt for his assistance in providing the computer cluster resources that supported the computations responsible for the original prediction, and the subsequent complex calculations by Dr. Ravichandran that were essential to obtaining the results that matched the measurement data.

Material from the University of Houston was used to prepare this report.