Debra Wong Yang JD’85 – a partner in the Los Angeles office of the law firm Gibson, Dunn & Crutcher and the first Asian American woman to serve as a U.S. Attorney – will speak at the Boston College Law School Commencement on May 25. 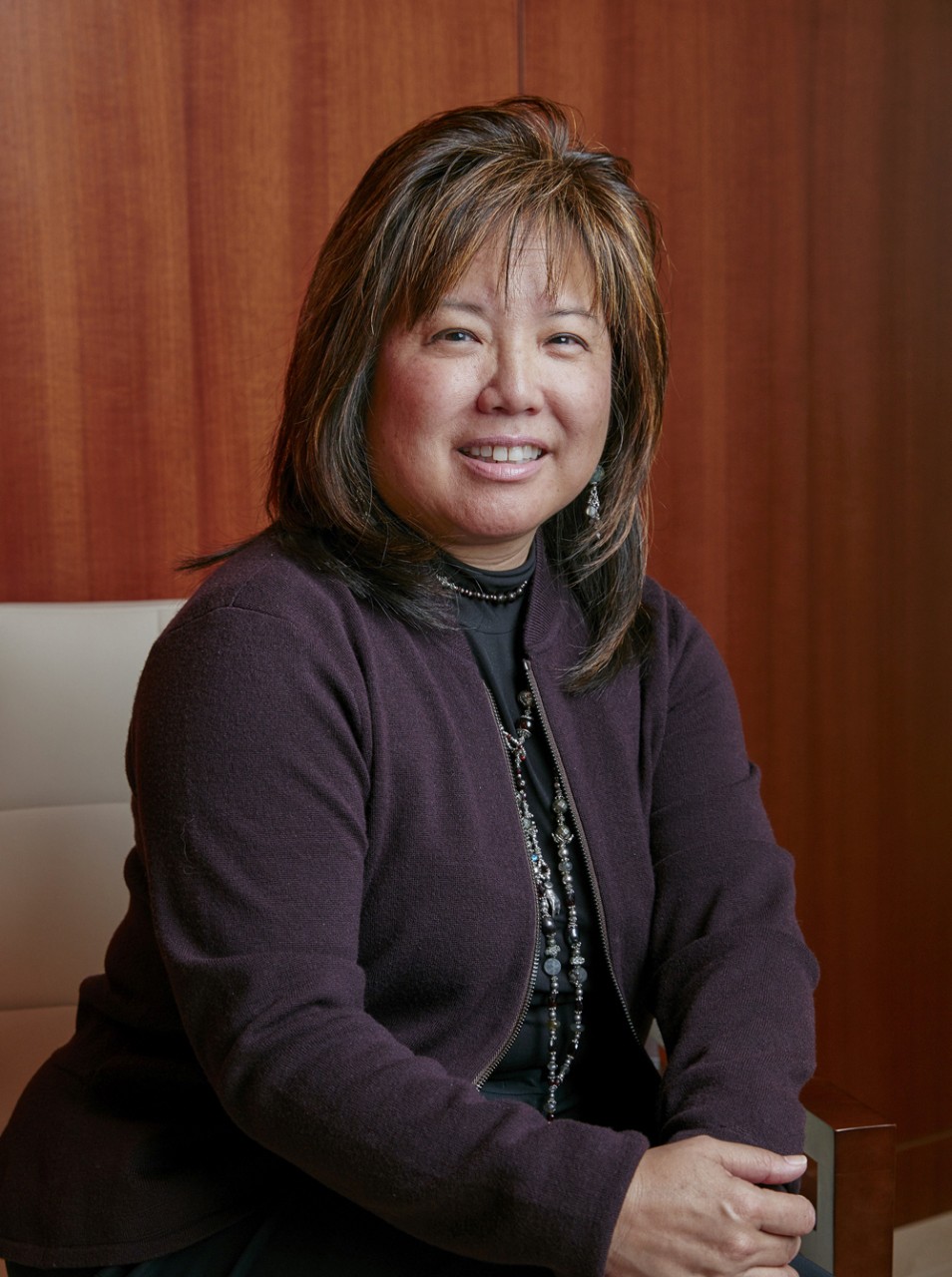 Yang, who joined Gibson, Dunn & Crutcher in 2006, chairs the firm’s Crisis Management Practice Group and sits on the its executive committee. She formerly chaired the White Collar Defense and Investigations Practice and Information Technology and Data Privacy Practice groups.

In 2002, President George W. Bush appointed Yang – then a California state judge – as US Attorney for the Central District of California. As an Assistant U.S. Attorney for seven years prior to her judicial career, she prosecuted violent crimes, white-collar crimes, arson and computer crimes at the trial and appellate levels. She has served on the Ninth Circuit Jury Reform Committee.

She has long represented companies, boards, and audit and other committees in internal investigations, compliance-related issues, and criminal investigations regarding the Foreign Corrupt Practices Act (FCPA), health care laws, financial controls, trade secrets, and cyber/data intrusions, among multiple other areas. She was appointed as a corporate compliance monitor on health care matters by the US Attorney’s Office for the District of New Jersey and by the New York State Supreme Court.

Her many honors have included the Anti-Defamation League’s prestigious Deborah Award, in recognition for her “professional and philanthropic dedication to the Los Angeles community”; the Federalist Society LA Chapter “Lawyer of the Year”; the Asian Pacific Bar Association Public Service Award; and inclusion by peers in The Best Lawyers in America.

For details about BC Law Commencement, see www.bc.edu/law.