Barbara and Patrick Roche Center is one of the nation’s premier sources of scholarship, training, and service to Catholic education 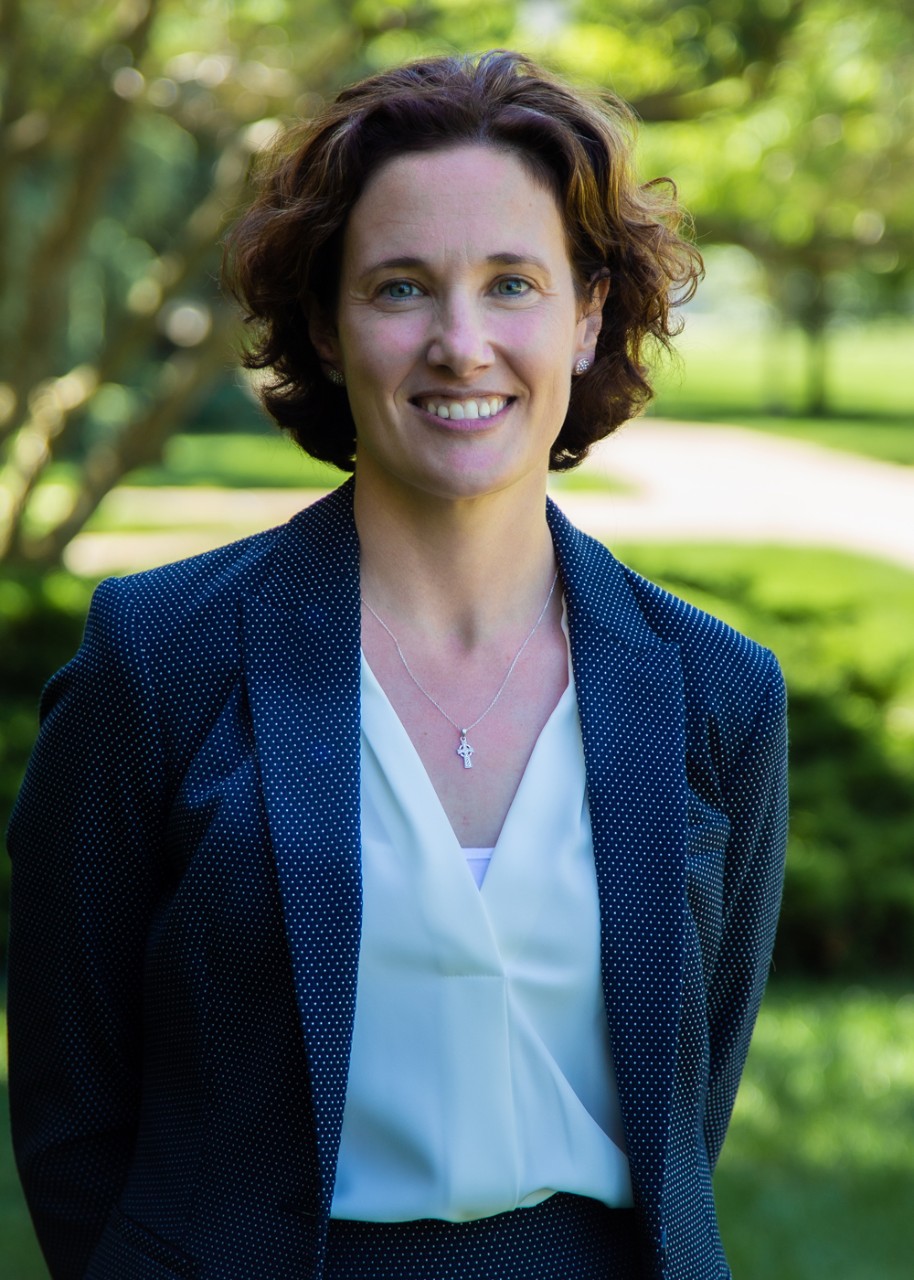 Wyttenbach, currently an assistant professor at the Mary Ann Remick Leadership Program at the University of Notre Dame’s Alliance for Catholic Education, replaces Patricia Weitzel-O’Neill, who retires this month after leading the Roche Center since 2010.

“We are thrilled to have Dr. Melodie Wyttenbach join us as the new executive director of the Roche Center,” Wortham said. “She has extensive experience working as a Catholic school principal and working on the professional development of Catholic school leaders at Notre Dame. She also has excellent connections with research and practice networks in Catholic education. Dr. Wyttenbach will build on the considerable successes of the Roche Center and move it forward to have even more impact improving Catholic education across the country.”

Founded in 2007, the Roche Center is named for the late Patrick E. Roche ’51, H ’01, co-founder of the Wellesley, Mass.- based Roche Brothers supermarket chain, and his wife, Barbara, whose $20-million donation endowed the center. The center has risen to prominence through initiatives serving Catholic schools nationally and advancing Boston College’s role as a leader for excellence, equity, and faith formation in Catholic education.

“Catholic schools were founded over a century ago, and have a tradition of being a beacon of light by providing the highest quality education to many children in our country, particularly children from immigrant families,” Wyttenbach said. “I am humbled by this opportunity to advance the mission of the Roche Center at this fine Jesuit institution. With the advent of charter schools, Catholic schools exist in a much more complex and competitive ecosystem. The formation of faith-filled, transformational teachers and leaders is critical to sustaining Catholic schools. Our schools are only as good as the talent we have, and by investing in our educators, Catholic schools will have a vibrant future where children come to know Christ.”

In addition to her teaching role at Notre Dame, Wyttenbach served as academic director for ACE’s Remick Leadership Program from 2016 to 2018. She earned her doctorate at the University of Wisconsin and has held a number of roles in service to Catholic schools and networks.

Wyttenbach served as president of Nativity Jesuit Academy in Milwaukee from 2013 to 2015, and she worked previously as a teacher and administrator for the academy’s middle school. From 2010-2012, she was an administrator with the Nativity-Miguel Network of Schools, a group of faith-based schools that serve low-income communities throughout the U.S.

Wyttenbach recently co-edited the book Responding to the Call for Educational Justice: Transformative Catholic-led Initiatives in Urban Education. She is also finishing work on a second book, Strategic Planning for Catholic School Leaders, to be published this fall.

The Roche Center’s signature programs include the Urban Catholic Teacher Corps, a two-year master’s degree and mentoring program that places new teachers in Boston-area Catholic Schools. The Emmaus Leadership Program provides a broad professional development program for veteran school leaders. The Two-Way Immersion Network for Catholic Schools partners with more than 20 schools around the U.S. that offer a dual-language immersion education in the elementary grades.

These programs and others play instrumental roles ensuring that Catholic schools continue to serve families seeking educational excellence and faith formation for their children, said Wyttenbach, a mother of three young children with her husband, Chris.

“Programs at the Roche Center focus on the development of teachers and leaders who pursue excellence in their Catholic schools,” Wyttenbach said. “I’m excited to work with the two-way immersion network of schools as they honor the linguistic and cultural diversity of their communities. I look forward to building on the strong foundation Patty developed and to working collaboratively with many in the Boston College community to advance Catholic education.”