Universal child care that starts as early as age one improves language skills for young children, especially those from low-income families, according to a study of Norway's child care system led by Boston College Lynch School of Education Professor Eric Dearing. The research team reports in the research journal AERA Open that the availability of high-quality child care beginning at that age is reducing early achievement gaps in Norwegian communities. 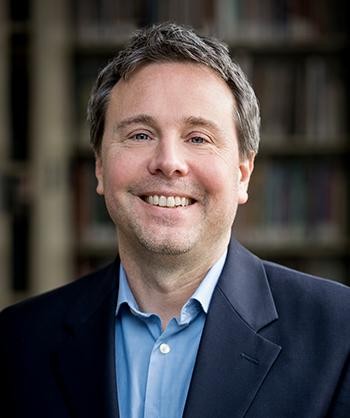 As the ranks of children in Norway's universal child care program increase, the language skill gap between rich and poor children narrows, according to the study of more than 60,000 children. "This has very important implications for early education policy in the United States, where we are debating how early to start and whether preschool should be provided to all children or exclusively target low-income children," said Dearing, a professor of applied developmental psychology who is also a senior research fellow at the Norwegian Center for Child Behavioral Development at the University of Oslo.

The study, titled Estimating the Consequences of Norway's National Scale-Up of Early Childhood Education and Care (Beginning in Infancy) for Early Language Skills, reported findings including:

"While many state-funded preschool programs in the U.S. do not begin until age three or later, this study provides some of the first large-scale evidence that public early education for children as young as age one can be critical for children's language skills," said Dearing.