The new season of appearances by distinguished authors and scholars is under way.

Two annual events, the Candlemas Lecture and Fiction Days, are among the highlights of spring semester Lowell Humanities Series events, which, as always, feature a slate of notable authors and scholars. 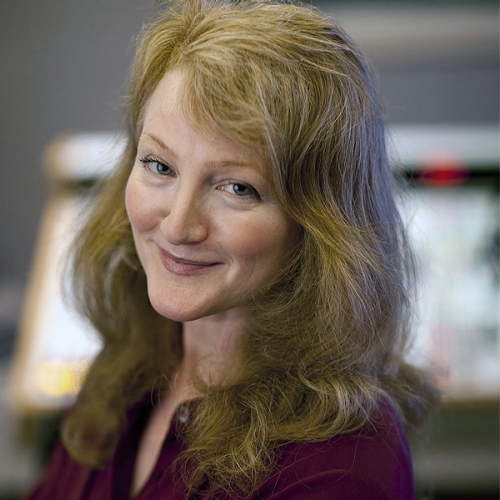 Jan. 24, Krista Tippett: The Peabody Award-winning broadcaster and New York Times bestselling author, also recipient of a National Humanities Medal, presents “The Adventure of Civility.” Her radio show “On Being” – broadcast on more than 360 public radio stations with millions of podcast downloads – focuses on questions at the center of human life, such as: What does it mean to be human? What matters in life? “On Being” is the home of the Civil Conversations Project, an emergent approach to new conversation and relationships across the differences of our age.  (Co-sponsored with the Winston Center for Leadership and Ethics) 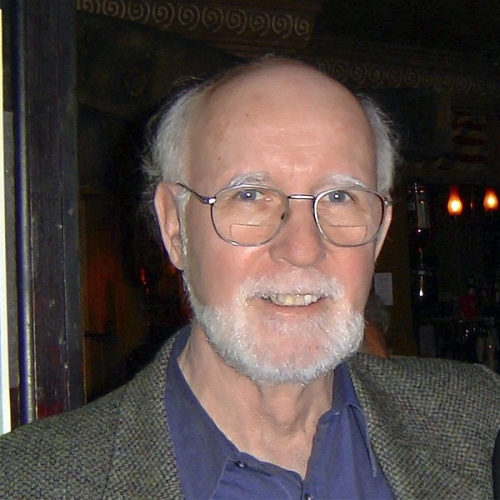 Feb. 8, Candlemas Lecture with Bernard McGinn: “Poetry, Prose and the Bible in John of the Cross” is the title of the lecture by McGinn, the Naomi Shenstone Donnelley Professor Emeritus of Historical Theology and of the History of Christianity at the University of Chicago Divinity School. McGinn’s focus is on the history of Christianity and Christian thought, primarily in the medieval period. He has written extensively in the areas of the history of apocalyptic thought and of spirituality and mysticism. The lecture will be held in Devlin 101. 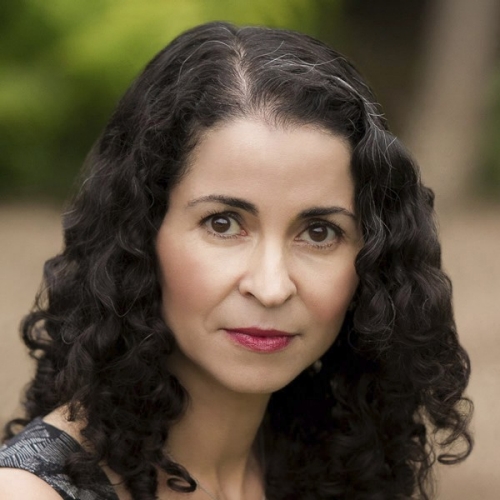 March 1, Laila Lalami: The title of Lalami’s talk, “The Moor’s Account,” is also the title of her widely acclaimed book, which won the American Book Award, the Arab American Book Award, the Hurston/Wright Legacy Award, and was on the Man Booker Prize longlist and also a finalist for the 2015 Pulitzer Prize for Fiction. The Moroccan-born and raised Lalami has published essays and opinion pieces in prominent media outlets. She has received several awards and is a creative writing professor at the University of California at Riverside. Her BC visit is made possible by the Gerson Family Lecture Fund, established by John A. and Jean N. Gerson, P’14. 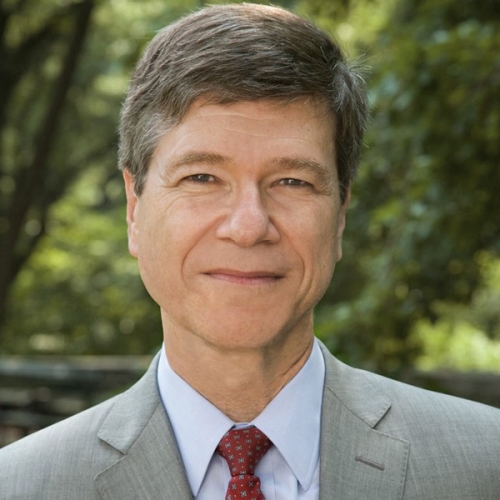 March 23, Jeffrey Sachs: The world-renowned professor of economics will speak on “Economics and Ethics for the Anthropocene.” A leader in sustainable development, senior UN advisor, bestselling author and syndicated columnist whose pieces appear in more than 100 countries, Sachs – director of The Earth Institute at Columbia University – is the co-recipient of the 2015 Blue Planet Prize, the leading global prize for environmental leadership, and has twice been named among Time magazine’s 100 most influential world leaders. This event will take place in the Murray Function Room of Yawkey Center. 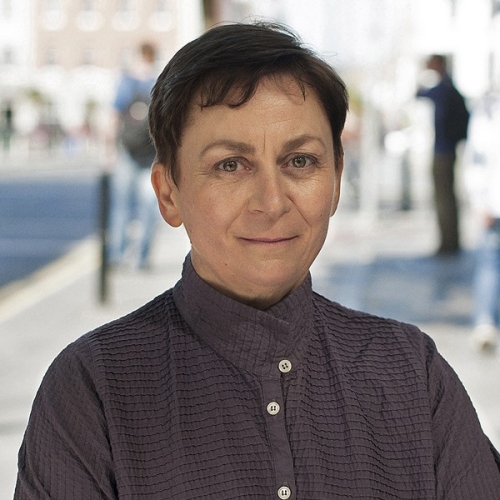 March 29, Fiction Days with Anne Enright: The inaugural Laureate for Irish Fiction in 2015, Enright – whose most recent work is The Green Road – has written numerous award-winning novels and short story collections. Among her honors are the Encore Award, the Man Booker Prize for Fiction, the Hughes and Hughes Irish Novel of the Year Award, and the Carnegie Medal for Excellence in Fiction. Enright’s appearance is co-sponsored with the Irish Studies Program. 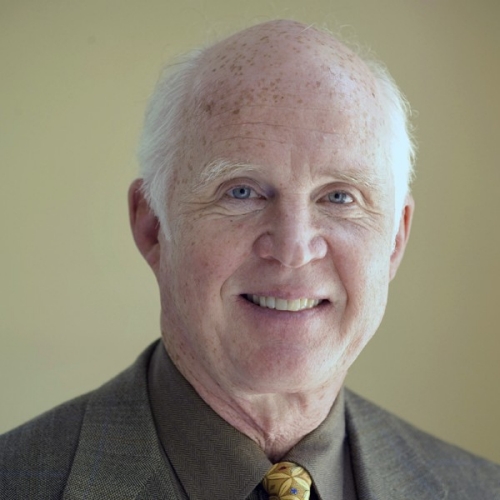 April 5, Taylor Branch: The National Humanities Medal-winning American author and public speaker presents “Know Thyself: Socrates and Sports at the Corporate University.” Branch is known for his landmark narrative history of the civil rights era, America in the King Years. The trilogy’s first book won the Pulitzer Prize and other awards. He returned to civil rights history in his most recent book, The King Years: Historic Moments in the Civil Rights Movement. Branch’s influential Atlantic 2011 cover story, “The Shame of College Sports,” was published in expanded form as The Cartel: Inside the Rise and Imminent Fall of the NCAA. His BC talk, which will be held in the Yawkey Center Murray Function Room, is part of the three-day conference, “Towards a Culture of University Ethics.”

Click here for complete details on speakers, and online resources for teachers and students.  Lowell Humanities Series events are free and open to the public. The series is sponsored by the Lowell Institute, BC’s Institute for the Liberal Arts and the Office of the Provost.