BC seminar on impact of migrants

Approximately 200 religious, academic, political, and community leaders will gather at Boston College on March 22 for a day-long program that will examine migrants’ extraordinary impact on social development and innovation.

The seminar, “Contributions of Migrants to Development and Social Innovation in Boston,” co-sponsored by the School of Theology and Ministry and the Scalabrini Centers for Migration in Boston, will also be an opportunity to explore the challenges and best practices to protect and promote the integration of Boston’s immigrant community.

The migration seminar will be held in the Yawkey Athletics Center Murray Room from 3-8 p.m. 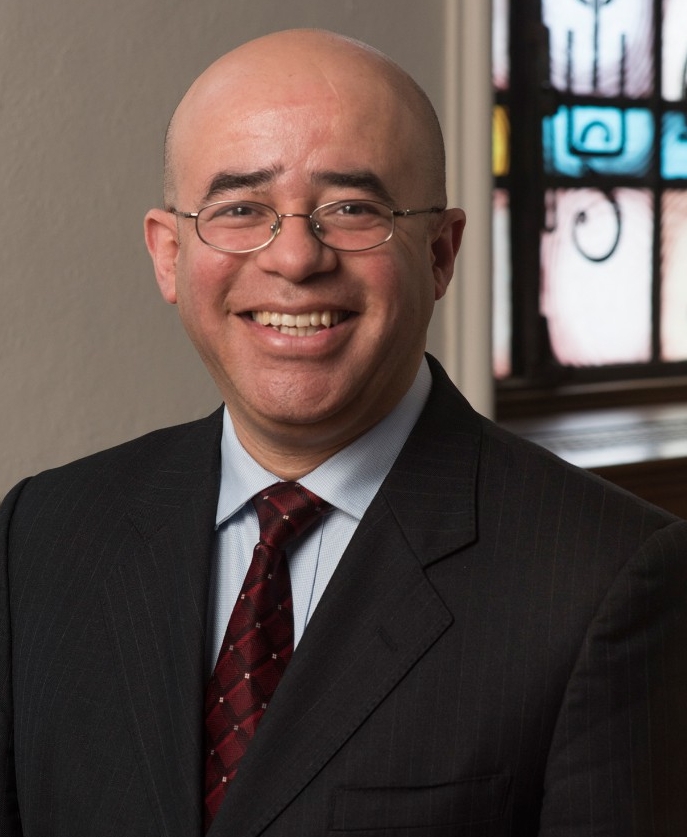 “One key commitment that has defined the character of the United States of America from its early days is the embrace of immigrants from around the world in their families,” said STM Associate Professor of Hispanic Ministry and Religious Education Hosffman Ospino, who is organizing the event.

“Catholicism, for instance, is being uniquely renewed by the presence and contributions of immigrants, particularly from Latin America, the Caribbean, and Asia, among others," said Ospino, noting that Boston College was founded as a Catholic, Jesuit university to educate countless immigrants and their children.

“Today, Boston College plays a major role in the city of Boston as an intellectual center that facilitates important conversations like this one," he said. "Our commitment to highlighting the gifts of the immigrant community is reflected in the presence of many students, faculty, and administrators who are immigrants as well as in the various programs and initiatives that aim at enhancing the gifts of this community for the good of church, country and the world.”

In addition, Boston-based consuls of the Group of Latin America and Caribbean Countries will discuss the challenges and ways to address the advancement of Boston immigrants.