As interim vice president, Moore earned praise from students for her accessibility and attentiveness to their needs

A respected administrator who earned praise from students for her accessibility and attentiveness to their needs, Moore has worked during the past year to enhance the overall student experience for BC’s undergraduate and graduate students. 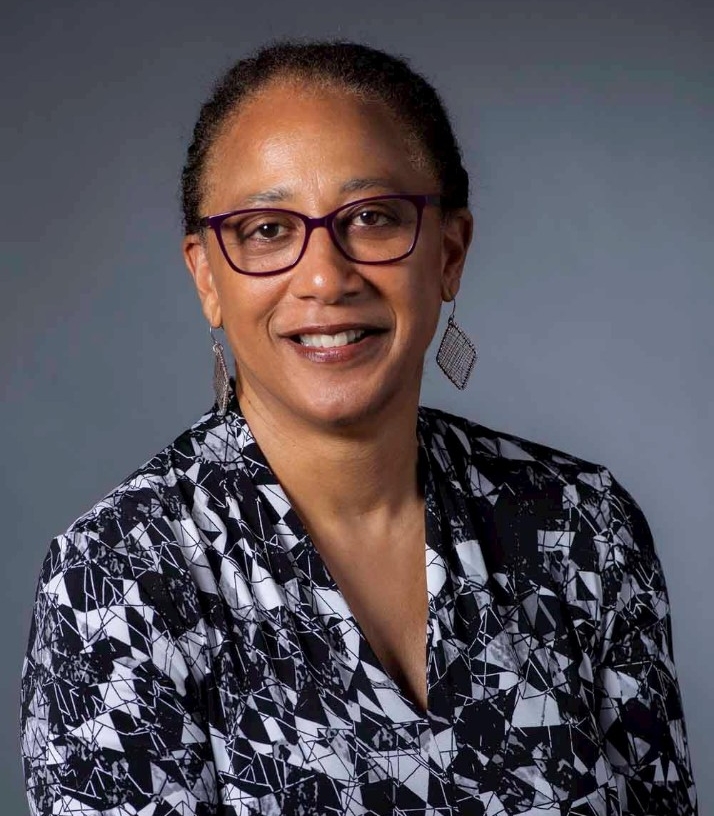 A 1981 graduate of Boston College, Moore assumed her interim position upon the retirement of Barb Jones, who served as vice president for Student Affairs from 2013-2018. Moore had previously managed the Boston College Alumni Association as associate vice president of alumni relations. A skilled strategic thinker and planner, she directed the University’s Commencement in 2018 and 2019.  Prior to joining the University’s Advancement division in 2011, she led the Archer School in Los Angeles and Dana Hall School in Wellesley before becoming the interim head of the Oprah Winfrey Leadership Academy for Girls in South Africa. She was awarded an honorary degree from Boston College in 2010.

“I am pleased to announce that Joy will be appointed as vice president for Student Affairs,” said Executive Vice President Mike Lochhead. “It has been a pleasure working closely with Joy over the past year. During this time, she has earned the respect of her staff and the students they serve, and has proved herself to be a strong leader and tireless advocate. I look forward to continue working with her in the coming years.”

Moore said she was honored to accept this new role and looked forward to working closely with BC’s students in the coming year.

"I have been associated with Boston College since 1977, when I was afforded the opportunity to attend as a member of the Class of 1981,” said Moore.  “Now, in 2019, I have the opportunity to give back in a way I never thought possible—as vice president for Student Affairs.  BC is thriving on all fronts, and it is an exciting time to be part of the growth and expansion taking place.  I am thrilled to be able to continue to build close working relationships with students, so that together we can enrich and enhance the student experience for all. We made some strides this past year in a number of areas, but there is still work to be done and new ideas to be considered."

Moore announced several personnel changes to her leadership team that coincide with her appointment.

“These title changes within the Student Affairs leadership team are designed to reflect our commitment to providing the best possible outreach and services to our students,” said Moore.  “I look forward to working with the entire Student Affairs team and colleagues from across the University to make BC the most welcoming and supportive college campus possible, while enabling everyone to thrive and achieve their personal best.”