Chris Wilson’s life story seemed destined to follow a grim, all-too-familiar arc for many young men of color—poverty, violence, crime, prison—but the Washington, D.C., native was able to change the narrative dramatically. On September 5, he will talk to the Boston College Class of 2023 about his transformation from prison “lifer” to social entrepreneur, author, and inspirational speaker. 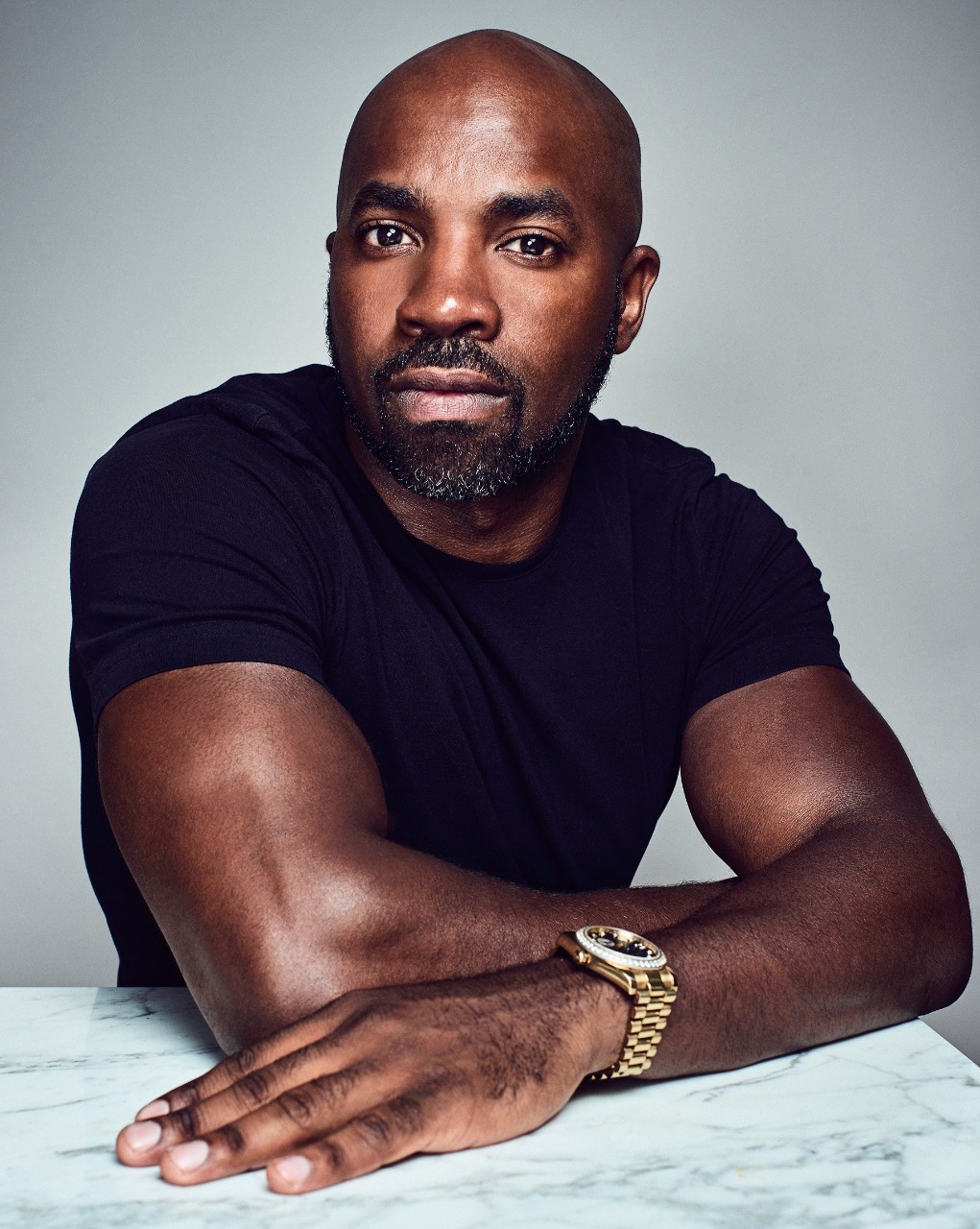 Wilson, author of the memoir The Master Plan:  My Journey from Life in Prison to a Life of Purpose, is the keynote speaker for the 2019 First Year Academic Convocation, which takes place at 7 p.m. in Conte Forum. It will be the second of two annual events held that day; earlier, the University community will gather for the Mass of the Holy Spirit, a traditional opening of the academic year at Jesuit schools.

First Year Academic Convocation begins with the assembly of members of the new class on Linden Lane, where faculty, staff, and administrators challenge the students to follow the charge of St. Ignatius to “Set the world aflame.” The torchlit First Flight procession that follows—and which is repeated by the class on the day of its Commencement—winds through Gasson Hall, down the Higgins Stairs, and into Conte Forum.

Since 2004, each incoming Boston College first-year class has engaged in a reflective dialogue, “Conversations in the First Year,” about a common text as a means to offer insight on responding to life’s questions, and to find direction in each student’s personal journey—a shared experience embodying the richness of the Catholic intellectual tradition at Boston College. The author of that year’s text presents the convocation’s keynote address, which serves to broaden students’ perspectives on, and appreciation for, what they have read.

Past speakers have included Barack Obama, John McCain, New York Times columnist and author David Brooks, and University Trustee Steve Pemberton ’89, author of the memoir-turned-movie A Chance in the World.

Wilson would have seemed an unlikely addition to that list two decades ago. Growing up in a violent neighborhood and volatile home environment, an angry and embittered Wilson became embroiled in the hard, high-risk life around him, and began carrying a gun for protection. During an altercation, he shot two men threatening him, one of whom died. At age 18, Wilson was sentenced to life imprisonment, and his family shunned him.

But Wilson had long possessed a passion for books and a flair for entrepreneurship: As a child, he would pool his lunch money to buy a bag of lollipops, which he would then sell individually at a profit. Behind bars, he drew on those qualities and embarked on a path to self-improvement, writing what he called his Master Plan—a list of all that he expected to accomplish or acquire. He earned GED and college degrees and learned multiple languages, as well as the nitty-gritty details of running a business, like keeping the books and filing taxes. Finally, 16 years after being jailed, he convinced a judge to grant him his freedom.

Now living in Baltimore, Wilson is the owner and founder of the Barclay Investment Corporation, a multi-service social enterprise specializing in residential and commercial contracting work. Barclay works closely with local workforce and social service providers to connect unemployed residents with clients who are in need of services. His other business ventures include a high-end furniture restoration and design company and a social impact content development company. 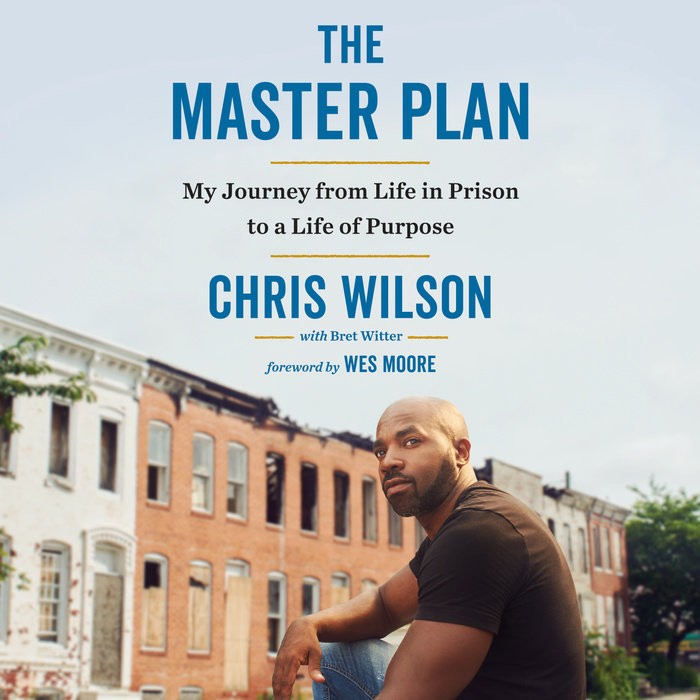 Through The Master Plan, published earlier this year, and various speaking engagements and media appearances—including CNN.com Business, MSNBC’s “Morning Joe” and “The Daily Show”—Wilson has shared his experiences with a variety of audiences.

“Chris Wilson’s memoir's shares important lessons for the Boston College Class of 2023 about the value of reflection and self-improvement, despite incredibly challenging circumstances,” said Michael Sacco, executive director of the Center for Student Formation and Office of First Year Experience. “Chris’ words and actions provide inspiration for first-year students on their own quest to grow and become their best selves. Boston College is excited to welcome him to campus for the First Year Academic Convocation.”