In a study of nearly 700,000 English speakers, researchers from Boston College, MIT and Harvard have discovered the optimal years to learn a second language extend to the cusp of adulthood, the team reports in the online edition of the journal Cognition.

It has long been known that children learn language more easily than adults, but determining exactly when that ability declines has been something of a mystery. 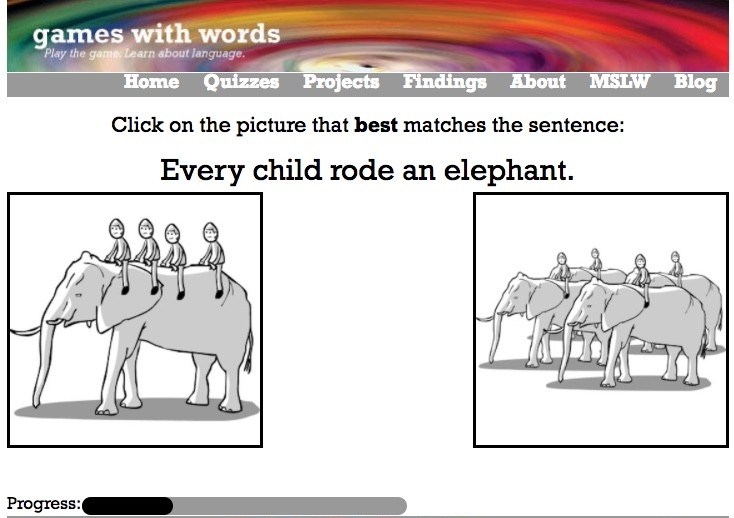 Benefitting from a massive study population and new research methods that allowed them to separate interconnected factors in language acquisition, the team reports that the window for language learning is open approximately a decade longer than previously thought – until the age of 17.4 years of age.

The new findings hold implications for neuroscience, linguistics, developmental psychology and public policy, according to the co-authors of the report, titled “A Critical Period for Second Language Acquisition: Evidence from 2/3 Million English Speakers.”

“What we’ve found gives us a dramatically different understanding about why children learn a new language more efficiently and completely than adults,” said Boston College Assistant Professor of Psychology Joshua K. Hartshorne, a co-author of the study with MIT Professor Joshua B. Tenenbaum and Harvard Professor Steven Pinker.

The findings are the first to estimate how long humans can learn grammar and how that ability changes with age. The ability extends to early adulthood before it begins to decline, the researchers found. This proved so for both “easy” and “difficult” syntaxes the team used in their study. 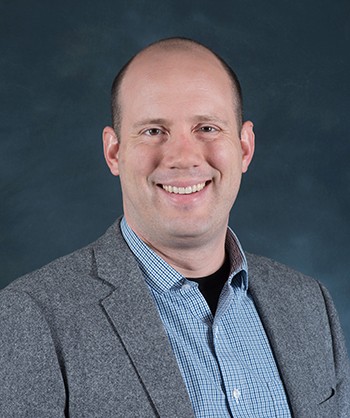 The findings define a clear “critical period for language acquisition” that lasts much longer than previously thought.

“Explaining this ‘critical period for language acquisition’ is crucial not only for understanding why humans, but not animals or machines, learn language, but also for research questions on neural development and plasticity, bilingual education, foreign language education, treatment of disorders that affect language, and early childhood stimulation,” Hartshorne said.

Tens of thousands of respondents from around the world took the survey through a quiz the researchers offered online through the site www.gameswithwords.org, Hartshorne said.