A Connell School alumna will be honored by the National Black Nurses Association for her work toward diversity at MGH.

Connell School of Nursing alumna Deborah Washington, director of Diversity for Patient Care Services at Massachusetts General Hospital, will receive the 2017 Lifetime Achievement Award from the National Black Nurses Association, to be presented in August at the association’s annual institute and conference.

NBNA Lifetime Achievement Award honorees are selected based on their outstanding contributions to the profession of nursing and their work to promote the mission and goals of the NBNA. 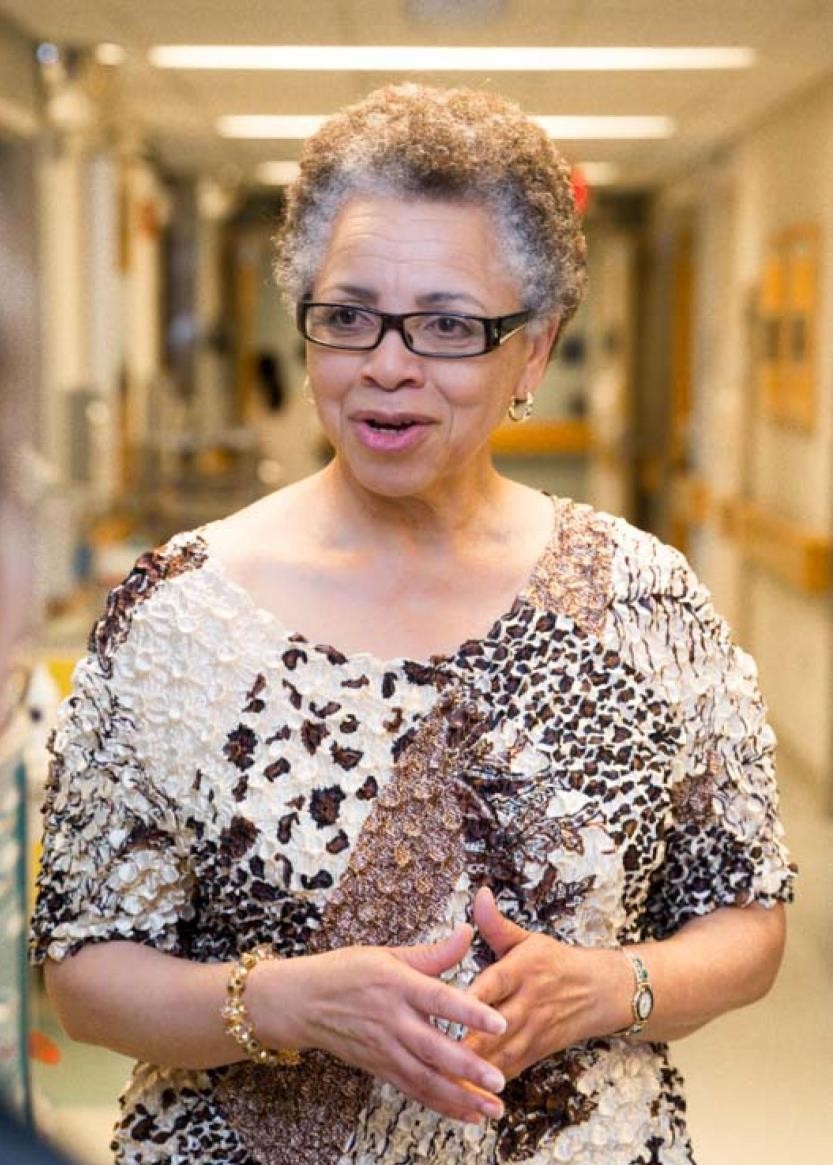 Director of Diversity for Patient Care Services at Mass General since 1995, Washington is a national leader in addressing diversity issues. She has developed the Mass General program into one of the most robust and highly regarded diversity programs in the country and her initiatives have been replicated in healthcare organizations throughout the world. Her achievements at the hospital include co-creating the Culturally Competent Care Curriculum, establishing the annual PCS African American Pinning Ceremony, helping to recruit minority leadership, initiating Cultural Rounds on the patient care units, and developing the Hausman Student Nurse Fellowship—designed to expand the diversity of the MGH nursing staff to better reflect the patient population and that of the greater community.

Washington, who was named a Champion in Health Care by the Boston Business Journal, has been honored with the American Organization of Nurse Executives Prism Award and the Arnold Z. Rosoff Agent of Change Award.