A focus on Arab American health

First generation immigrants to the United States from Latin America, South America, and Asia have been shown to have better health outcomes and behaviors than second generation (born in the U.S. to immigrant parents) and third generation (born in the U.S. to U.S.-born parents with immigrant heritage) immigrants⁠—a phenomenon known as the "immigrant health paradox." But in a study led by Connell School of Nursing Assistant Professor Nadia Abuelezam, little evidence of an immigrant health paradox was found among immigrants from Arabic-speaking countries in the Middle East and North Africa. 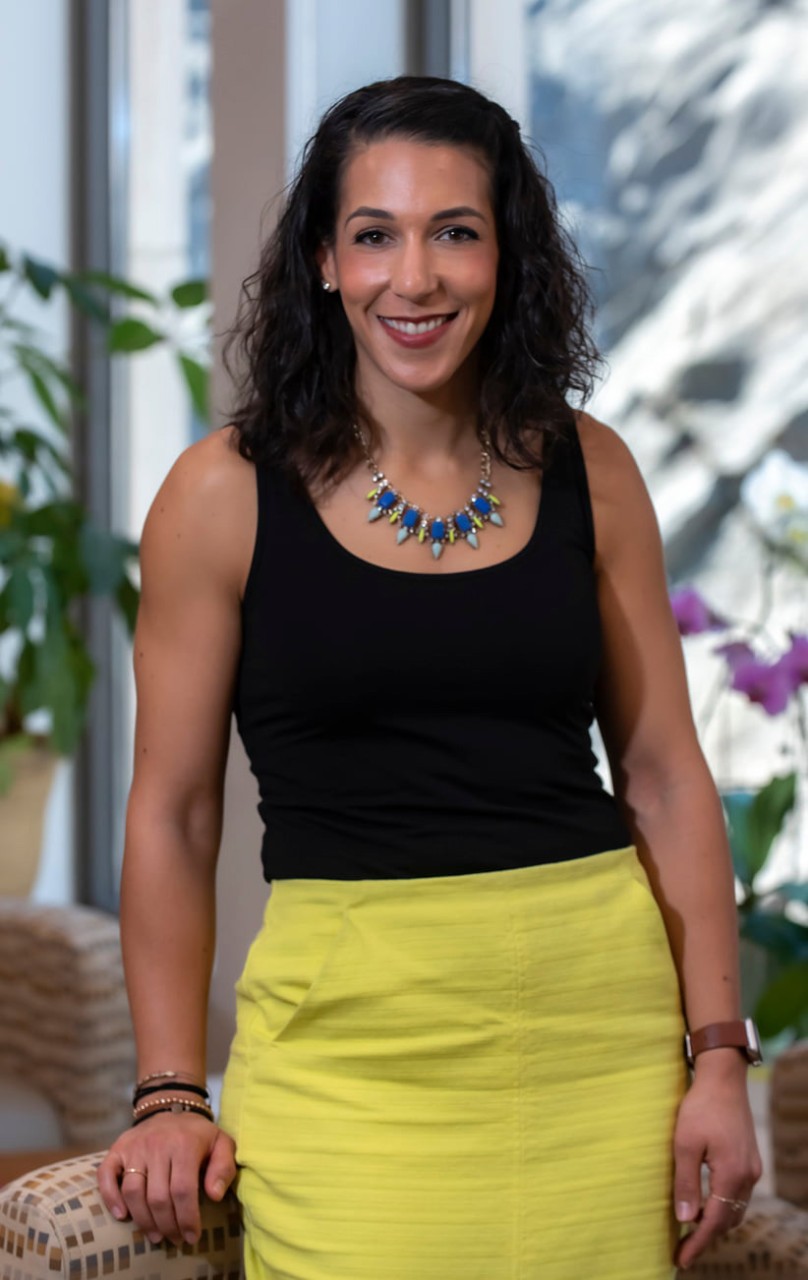 Abuelezam and researchers Dr. Abdul M. El-Sayed of the University of Michigan Medical School in Ann Arbor and Dr. Sandro Galea of the Boston University School of Public Health used data from the California Health Interview Survey to study health behaviors and health outcomes across three Arab American immigrant generations. The researchers were able to isolate a total of 1,425 individuals with Arabic heritage or Arabic language use, with 923 representing first generation Arab American immigrants, 413 representing second generation, and 89 in the third or fourth generation category.

"We found little evidence of the immigrant health paradox among immigrants from Arabic speaking countries in the Middle East and North Africa living in California," said Abuelezam, lead author of the study, published in the American Journal of Public Health. "Unlike research done among Asian and Latino immigrants to the United States, we found that first generation Arab immigrants had poor health profiles when compared to second or third generation Arab immigrants."

“Our analysis points to a need to intentionally collect ethnicity and racial data on Arab immigrants in order to better understand their health.”

In Abuelezam's analysis, the odds of developing conditions like diabetes, hypertension, and heart disease did not differ across immigrant generations for Arab Americans. The researchers did see high risk behaviors, like binge drinking and alcohol consumption, become more prevalent for second generation immigrants when compared to first generation immigrants, suggesting that acculturation is taking place for these Arab immigrants despite strict cultural and religious prohibition in some Arab communities. In addition, the risk for obesity increased with each subsequent immigrant generation.

"To our knowledge, this is the first study conducted to understand the differences in health risks and behaviors among different immigrant generations of Arab immigrants in the United States," said Abuelezam, who is an epidemiologist.

According to Abuelezam, little is known about the health of Arab immigrants to the United States, in large part due to the inability to identify this group using standard racial surveys. Immigrants from the Middle East and North Africa (MENA) who speak Arabic are deemed "White" according to governmental racial categories, making them indistinguishable from other White residents in large surveys and databases.

"Our analysis points to a need to intentionally collect ethnicity and racial data on Arab immigrants in order to better understand their health," said Abuelezam.

She suggested that this immigrant group may be especially vulnerable because Arabs or Arab Americans often came from tumultuous and violent conditions in their home countries and face stigma and discrimination in U.S. due to media portrayals post-9/11.

"Our analysis shows that Arab Americans are a unique sub-group of the general immigrant population in the U.S.," she said, "and that further study will be needed to better understand the health needs and the dynamics that shape this growing minority population."