BC researchers reveal new clues to the emergence of antibiotic-resistant bacteria.

Using a novel gene sequencing technique, researchers at Boston College found that two strains of the same bacteria combat a common antibiotic with mostly different sets of genes and their underlying genetic networks, pointing to the need to develop antibiotic-sensitivity profiles for different bacterial species and the strains within them.

The study of two strains of Streptococcus pneumoniae found each withstands the common antibiotic daptomycin using different genes, including those that support the membrane, potassium uptake, and protein turnover in the bacteria, the researchers report in the leading microbiology journal PLOS Pathogens.

More than half of the sensitivity-profile genes that inhibited one strain’s sensitivity to the antibiotic had no effect in the other strain, the team reports. 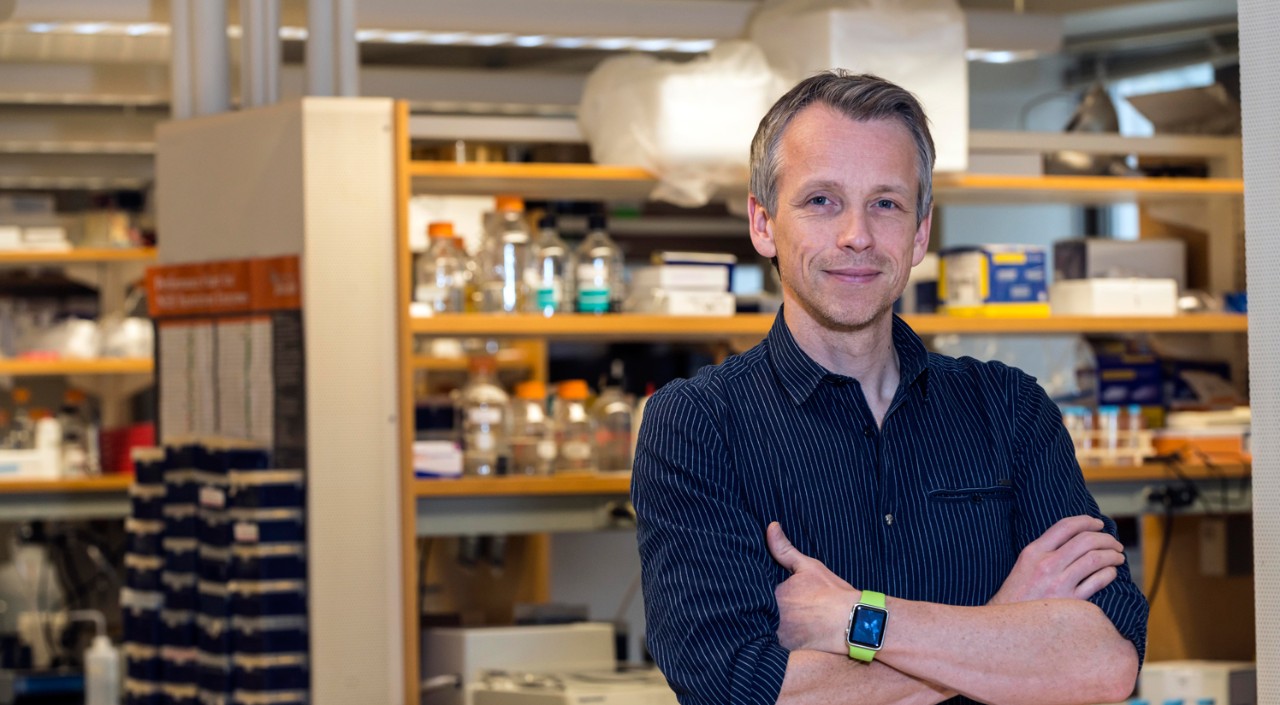 Boston College biologist Tim van Opijnen and computer scientist José Bento reveal how different strains of bacteria use different groups of genes to resist antibiotics. Their approach maps, ranks, and identifies where antibiotic sensitivity functions reside in the genome of strains of S. pneumoniae. The image above depicts strain-specific daptomycin-sensitivity profiles for T4 (A) and 19F (B). (PLOS Pathogens)

“Contrary to generally held beliefs and expectations, we show that different strains of the same bacteria may respond to the same antibiotic in completely different ways,” said Boston College Assistant Professor of Biology Tim van Opijnen, lead author of the report. “These varied responses contribute to what makes it problematic to predict how resistance evolves in bacteria.”

S. pneumoniae causes diseases that each year kill millions of people around the world, particularly the young and old. While antibiotics remain a crucial treatment option, the emergence of antibiotic-resistant strains of streptococcus leaves millions more people vulnerable to potentially lethal infection. 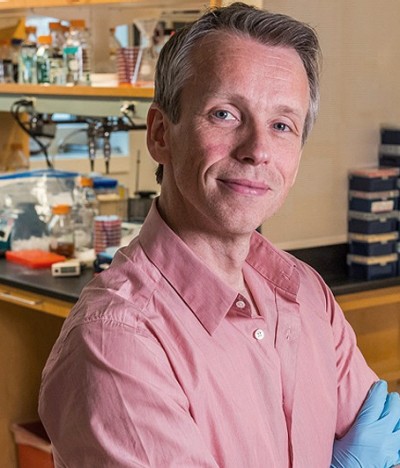 With funding from a 5-year, $10-million National Institutes of Health grant, van Opijnen, Assistant Professor of Computer Science José Bento, and their colleagues undertook a “genome-wide” study to determine where drugs produce stress in the S. pneumoniae genome. The researchers used transposon sequencing, or Tn-Seq, a technique developed by van Opijnen that quickly combs through millions of genetic sequences and singles-out gene functions in bacteria.

In addition, the project used analytical tools to untangle the underlying genomic networks to reveal further differences between the two strains in genetic-interactions and transcriptional regulation of genetic activity, according to the report “Strain Dependent Genetic Networks for Antibiotic-Sensitivity in a Bacterial Pathogen with a Large Pan-Genome.”

Furthermore, the study confirmed that developing the antibiotic-sensitivity profile effectively shed new light on the influence of genetic background on the emergence of drug resistance, as well as on how bacteria react to the environmental stressors that influence how they evolve.

S. pneumoniae’s core-genome is a pool of 1,600 genes shared by all of its strains. Its pan-genome totals 4,000 genes – some shared, some unshared – found across all of the strains within the species.
Tn-Seq was used to create six transposon “libraries,” each containing 10,000 genetic mutations designed to pinpoint gene functions in response to the antibiotic. Van Opijnen’s earlier research established that creating a transposon library can generate a Genetic Interaction Map that allows researchers to partially reconstruct underlying genetic networks bacteria employ in the response to antibiotics.

The two strains of S. pneumoniae may differ by 300 genes in their genomic content. Yet the core-genome retains its primary function despite variation, while networks support the emergence of specific organismal properties, according to the report. So no two strain-specific genomes may function in exactly the same manner, affecting traits such as drug tolerance, virulence, and the ability to evolve. 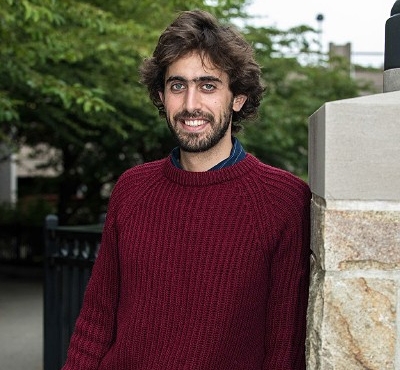 The daptomycin-sensitivity profiles developed by the researchers illustrate how the antibiotic’s effects ripple through the organism and how the bacteria deals with the stress through a diverse set of genes, the team reported.

The profiles turned out to be highly strain-specific. More than half of the disturbed genes that increased antibiotic sensitivity in one strain had no effect – or even decreased sensitivity – in the other strain, the co-authors report. These different defensive responses are made possible by an underlying “genome network architecture.”

“This is highly unexpected, especially for genes that are present in many different species,” he added. “You would expect that such genes work together and interact with the same genes, independent of the strains or species you look at. However, here we show this is not true.”

Through these detailed, multi-layered understandings of each bacterial strain, the researchers reported this opens a new route to identify strain-specific vulnerabilities in antibiotic-resisting genes. That could pave the way for the development of new or improved drugs or drug combinations capable of attacking infections now shielded by drug resistance.

“We believe that these types of analyses can be used to uncover the bacterium’s weakest-links in the presence of an antibiotic and thus identify novel targets that could work synergistically with existing drugs, while it also indicates where in the genome the bacterium may adapt to decrease its sensitivity to the stress,” the team concluded.

PLOS Pathogens: Strain Dependent Genetic Networks for Antibiotic-Sensitivity in a Bacterial Pathogen with a Large Pan-Genome