The dean’s position at Boston College Law School will be named the Marianne D. Short, Esq., Law School Deanship, as a result of a $10 million gift from Boston College Trustee and BC Law graduate Marianne Short, the school’s most generous benefactor. 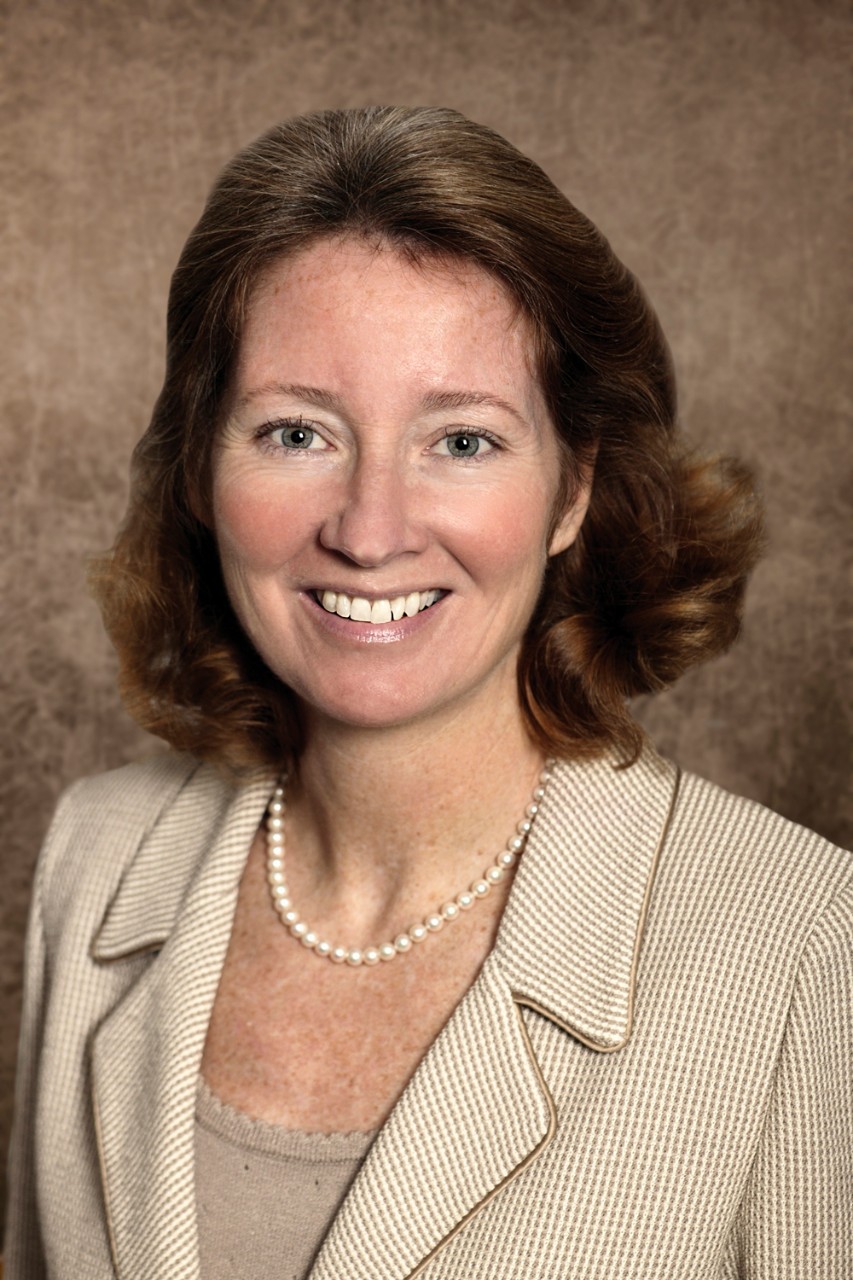 Short, the executive vice president, chief legal officer, and member of the Office of the Chief Executive at United HealthGroup, made the gift in recognition of the “guiding force” that Boston College Law School has been throughout her life and illustrious 45-year legal career.

“I loved my experience at BC Law School,” said Short. “The professors took an individual interest in the students and prepared us for both a profession and a calling to something greater than ourselves. They instilled in us the importance of servant leadership—the calling to make the world a better place by focusing on what we can do to help others, particularly the less fortunate. To me, that is what law is all about.”

A 1973 graduate of the Newton College of the Sacred Heart, which merged with Boston College in 1974, Short received her J.D. from BC Law in 1976. Prior to joining UnitedHealth Group in 2012, she served as managing partner at Dorsey & Whitney LLP, a judge on the Minnesota Court of Appeals, and an attorney in the Minnesota Attorney General’s Office.  An eminently respected attorney, she is ranked among America’s leading business lawyers by Chambers USA.

Short said she has fond memories of Richard Huber, who served as dean of BC Law from 1970-1986, and offered praise for his successors, including Vince Rougeau, who led the school for 10 years prior to being named president of the College of the Holy Cross this summer.

“The Law School has always had strong deans who supported the faculty in providing students with a broad preparation that went beyond targeting a position,” said Short. “It was a very personal education that stressed a human approach to law and an obligation to service that is such an essential component of the BC Law experience. That is why I wanted to endow the deanship.”

Boston College Provost and Dean of Faculties David Quigley praised Short for her gift, which he says will be an asset in the search process for the next dean.

"As we search for the new leader of Boston College Law School, the creation of the Short Deanship will help attract the very best candidates,” said Quigley.  “It is the latest illustration of Marianne Short's enduring commitment to the Law School and the University."

“I loved my experience at BC Law School. The professors took an individual interest in the students and prepared us for both a profession and a calling to something greater than ourselves. They instilled in us the importance of servant leadership—the calling to make the world a better place by focusing on what we can do to help others, particularly the less fortunate. To me, that is what law is all about.”

Short’s affinity for Boston College as an alumna of Newton College of the Sacred Heart and the Law School has spurred a lifelong devotion to the University that has included service on the Boston College Board of Trustees since 1986.

She and her husband Ray Skowyra have been among the University’s leading supporters, having established a Sesquicentennial Assistant Professorship at BC Law and, most recently, the Marianne D. Short and Ray Skowyra Scholarship for Catholicism, and endowing the hitting tunnels for baseball and softball within the Pete Frates Center, among other major gifts.

“I have such respect and gratitude for Boston College and have watched with admiration what it has become through the leadership of the late Chancellor and former President J. Donald Monan, S.J., and University President William P. Leahy, S.J.,” said Short. “I spent seven years on the campus and love the area and all that it has to offer its students. My parents strongly believed in Catholic education and sent their seven children to BC, Notre Dame, and the University of St. Thomas. My husband, Ray, loves BC, and one of our sons and three nieces are proud BC graduates. It has been a complete privilege to serve the school as a trustee and to give back to Boston College.”

Senior Vice President for University Advancement James Husson said that having Marianne Short’s name forever associated with the deanship of BC Law is a fitting tribute to the Law School’s largest donor.

“Marianne has long been a role model for law students who recognize her as a leader in the profession,” said Husson.  “At Boston College, she is also a philanthropic role model whose gifts and service have shaped the University she loves.  Her and Ray's latest gift is a particular source of pride for all of us at the Heights, as we recognize the impact it will have not only on BC Law, but on legal education more broadly.  We are incredibly grateful for their generosity."

Boston Globe: Dean’s post at BC Law to be named for benefactor