Singapore, Hong Kong SAR, Korea, Chinese Taipei, and Japan continue outperforming all participating countries in mathematics at the fourth and eighth grades, maintaining a 20-year edge according to results released November 29, 2016 from TIMSS, the longest running, large scale international assessment of mathematics and science education in the world. 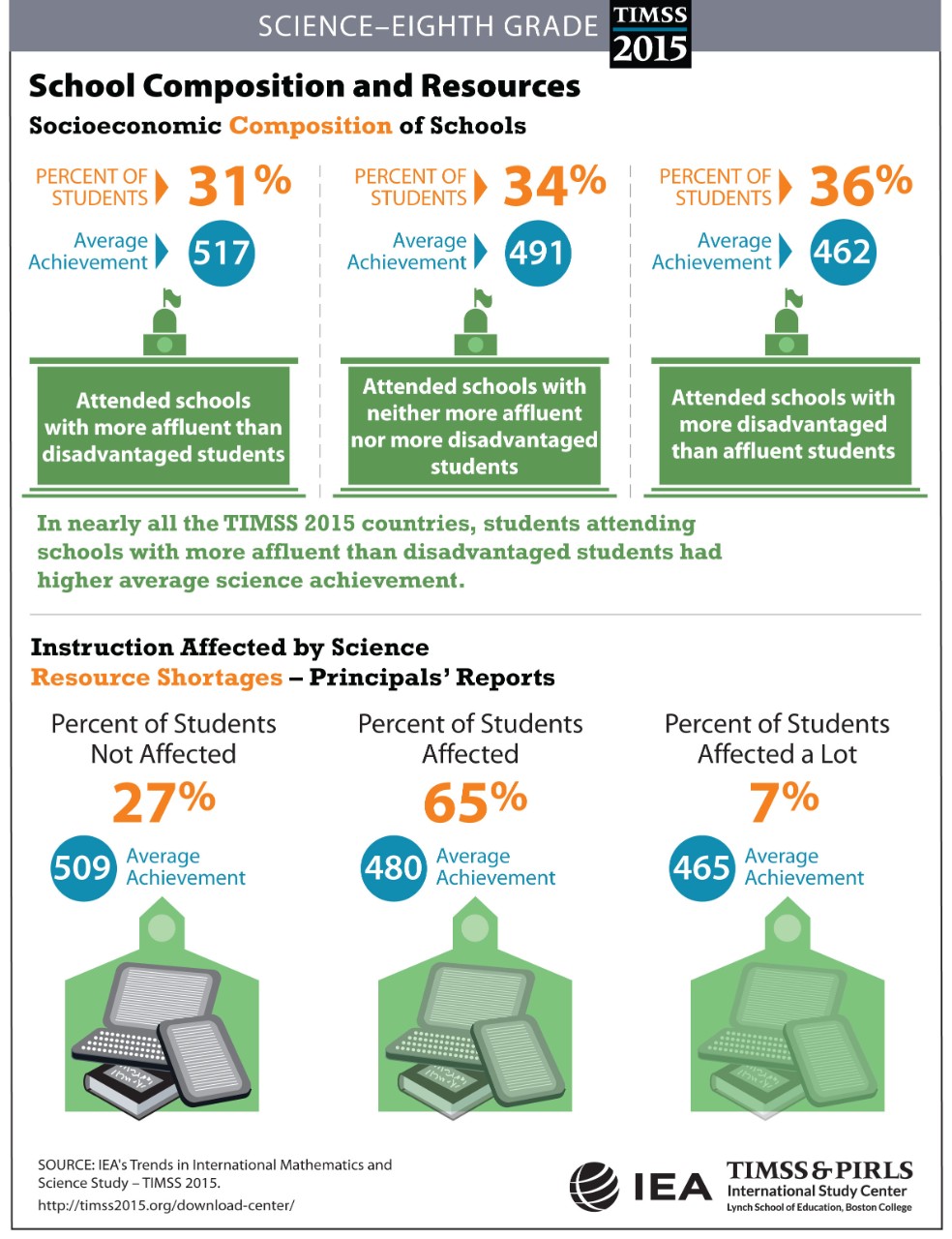 Between the top performing countries and the next highest performers there was a pronounced gap, of 23 points at the fourth grade and 48 points at the eighth grade, according to the quadrennial assessment directed by Lynch School of Education professors Ina V.S. Mullis and Michael O. Martin at IEA’s TIMSS & PIRLS International Study Center at Boston College.

Those East Asian countries were strong in science as well, but the results were more varied. In fourth grade science, Singapore, Korea, Japan, and the Russian Federation had the highest achievement, and in eighth grade science it was Singapore, Japan, Chinese Taipei, Korea, and Slovenia.

More than 600,000 students around the world participated in TIMSS 2015 and TIMSS Advanced 2015, an analysis of secondary school students in STEM programs. TIMSS has been administered every four years since 1995, and is sponsored by the International Association for the Evaluation of Educational Achievement (IEA) in Amsterdam. TIMSS Advanced was conducted in 1995, 2008, and 2015.

TIMSS 2015 results were published online, marking the sixth installment of the Trends in International Mathematics and Science Study that assessed 60 countries and benchmarking regions. By reaching its 20-year milestone, TIMSS earns the distinction of establishing the longest trend line of any international education assessment.

Over the short term and the longer 20-year period, TIMSS 2015 shows achievement trends are up, with more countries registering increases than decreases in both grades and subjects. 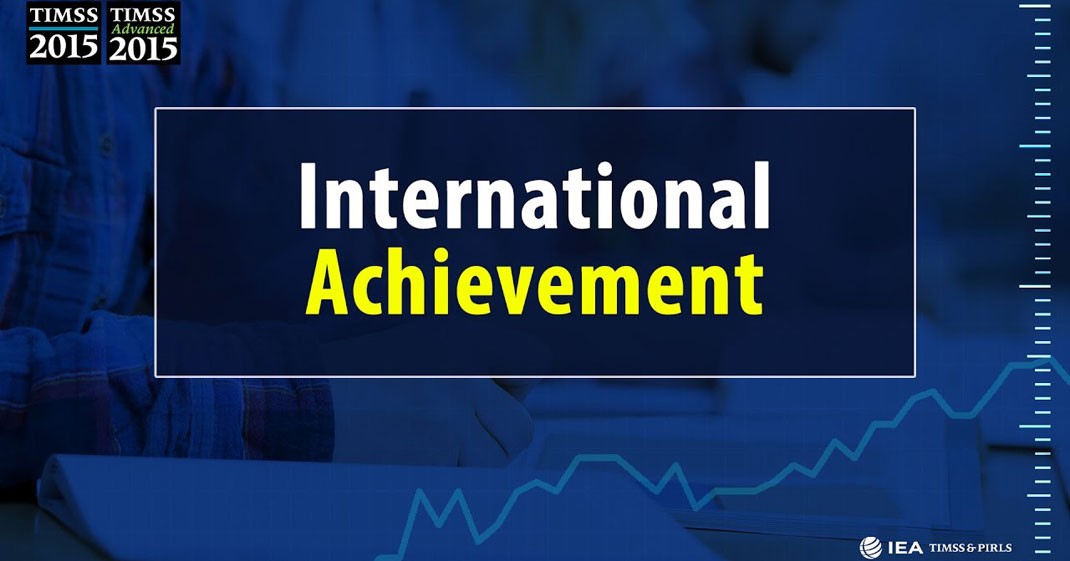 “The positive trends indicate education is improving worldwide, and it’s not at the expense of equity between high and low achieving students,” said Mullis. “Remarkably, many countries have been able to boost TIMSS scores across the achievement continuum and some have reduced achievement gaps as well.”

The TIMSS Advanced 2015 results, also published today, were less favorable. TIMSS Advanced monitors students in their final year of secondary school who have taken advanced courses in STEM subjects. Over the 20 years there were some declines and no improvements in the nine countries assessed.

In 2015, the TIMSS Advanced students struggled to reach the TIMSS International Benchmarks of achievement. Only relatively small percentages of these most able students performed at a high level. 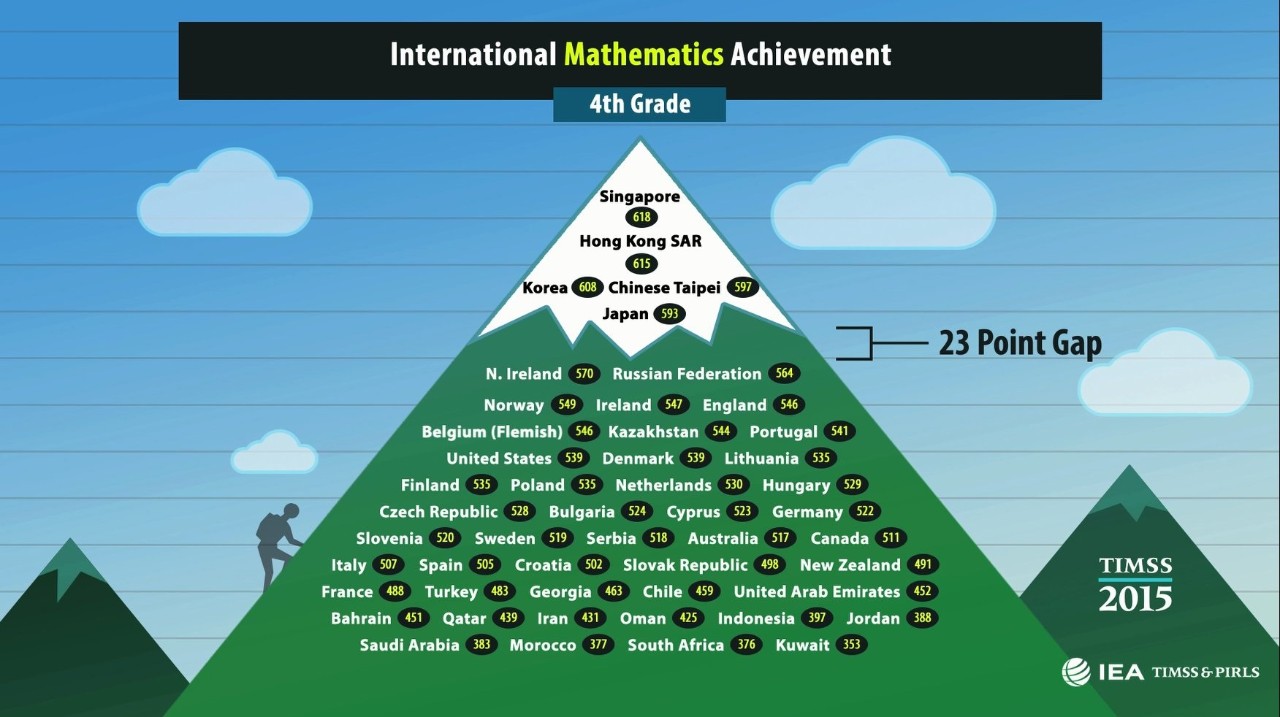 The TIMSS & PIRLS International Study Center is housed at the Lynch School of Education at Boston College, where researchers coordinate thousands of international staff, contractors, and collaborators — from government officials to researchers to teachers — in order to carry out an assessment that fairly and accurately measures educational outcomes despite the world’s multiplicity of languages, cultures, ethnicities, races, and available resources.

“We have the common goal of improving education, and we don’t have any political agenda,” said Martin. “We also work to give people what they want — from designing the tests and what they measure, to how to report the results.”

For full reports and additional graphics and video, visit the TIMSS 2015 website.