VP for Student Affairs to retire

Barb Jones, a strong advocate for BC students who led an expansion of the division, will retire this summer.

Vice President for Student Affairs Barb Jones, a strong advocate for Boston College students who led an expansion of the division of Student Affairs in both programming and outreach, has announced that she will retire this summer after a distinguished 40-year career in the field. 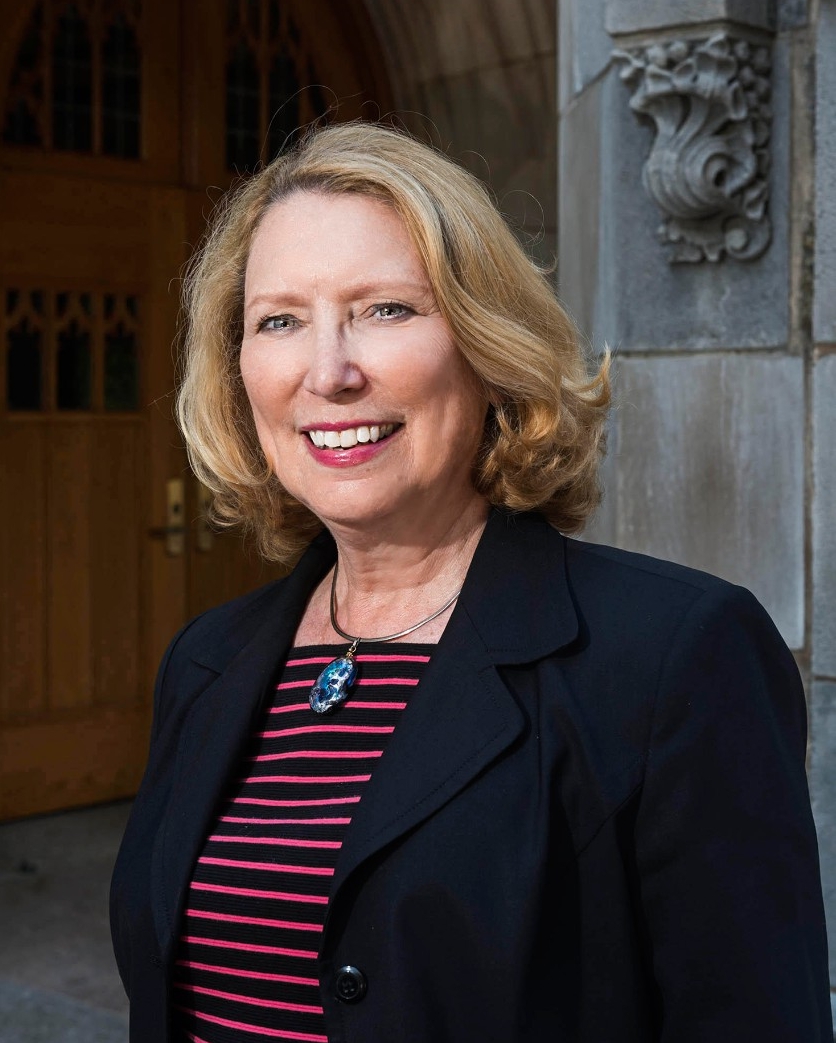 Jones, who came to Boston College from Miami University of Ohio in 2013, said the time was right for her to retire after successfully guiding BC Student Affairs through a period of growth that included expanded offerings for students in Counseling Services and the Career Center.

“Barb brought experience, a strong work ethic, and a student-centric commitment to her work that earned her the respect of students, faculty and her administrative colleagues,” said Lochhead.  “She will be missed by all of us at Boston College, as well as by her many colleagues at the National Association of Student Personnel Administrators, and at the Association of Jesuit Colleges and Universities.”

Jones said that she had greatly enjoyed the opportunities she experienced as a part of the campus leadership team.

“My time at Boston College has helped me to understand the importance of reflection and discernment, which has led me to the decision that it is time to embark on what is next in my life,” said Jones.  “I will miss seeing the students grow and discover their own joys and dreams.  The relationships I have had with outstanding students, faculty and staff have been a gift for which I am truly grateful.  My colleagues in Student Affairs are some of the most committed, caring and creative people I have ever known.” 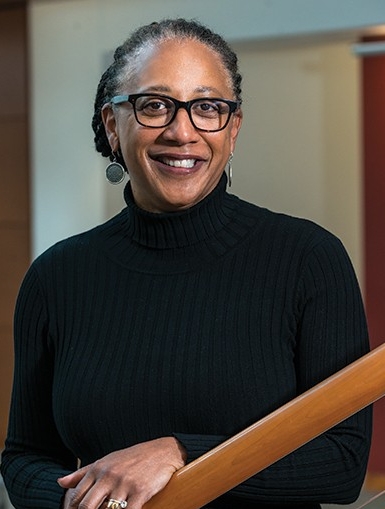 Lochhead announced that Joy Haywood Moore, associate vice president of Alumni Relations, will serve as interim vice president of Student Affairs beginning in August.  A 1981 graduate of Boston College, Moore successfully led the Boston College Alumni Association in its outreach to its 182,000 members, enhancing its programs and services and increasing alumni engagement. During the University’s Sesquicentennial Celebration in 2013, she conceived and directed the “150 on the Road” volunteer service project in seven cities across the U.S., and Dublin, Ireland, in which nearly 2,000 volunteers packed more than 451,000 meals for drought-stricken West Africa.

A skilled strategic planner, she directed the University’s 142nd Commencement Exercises this year, and has worked closely with parents and student volunteers in addition to her work with alumni.  Prior to joining the University Advancement division at Boston College in 2011, Moore led the Archer School in Los Angeles and Dana Hall School in Wellesley before becoming the interim head of the Oprah Winfrey Academy for Girls in South Africa. She was awarded an honorary degree from Boston College in 2010.

“I am pleased that Joy has agreed to serve as interim vice president for Student Affairs, beginning August 3,” said Lochhead. “She is a highly respected and engaged administrator with extensive leadership experience that will serve her well in this new role in Student Affairs. I look forward to working closely with her during the coming months.”

Jones said she welcomes the opportunity to do those things in retirement that her busy professional schedule had not always allowed.

“I am excited to continue my exploration of New England, to have more time with family and friends, and to finally see if I can trace my Irish roots back to Ireland,” said Jones.  “Moving forward, I know I will always hold a special place in my heart for Boston College.”