The Pine Manor Institute for Student Success builds on the Boston College and Pine Manor College legacies of providing academic support and personal attention to first-generation college students through a cost-free summer enrichment program for students in grades 8–12 and a two-year residential college that will grant associate degrees.

The Institute was established in 2020 when Boston College and Pine Manor College signed an integration agreement. The agreement included a $50 million commitment from Boston College that has grown to $100 million through investment returns and a $25 million anonymous gift.

Designed for students in grades 8–12, the Academy is a cost-free, post-secondary readiness program that begins after 7th grade and continues through high school.

More About the Academy

A two-year college division of Boston College named after the first Jesuit school founded in Sicily in 1548, Messina College will begin an associate degree program in 2024–2025.

Boston College’s existing academic support and mentoring initiatives will be placed under the umbrella of the Pine Manor Institute for Student Success. The Institute will also coordinate outreach to Academy students from BC student tutors, mentors, and trained success coaches.

The Institute will provide support for graduates of the Academy and Messina College for up to two years after graduation.

We foster and inspire academic growth, social development, and personal enrichment through educational and individual support programs for qualified first-generation, underrepresented and underserved pre-college and college students—helping them obtain high school and post-secondary education and job training, and to lay foundations for successful, productive lives. 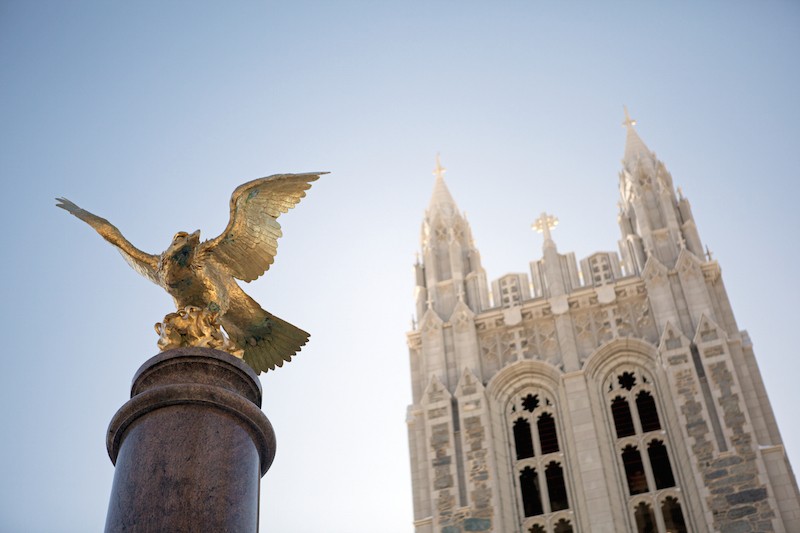 Founded in 1863 to help educate Boston’s immigrant community, Boston College has evolved into one of the nation’s best and most respected universities, emphasizing formative undergraduate education and the liberal arts.

Pine Manor College was established in 1911 as a school for young women, and became an increasingly popular destination for first-generation college students in Massachusetts, attracting one of the most diverse student bodies in the state. In 2020, Pine Manor College and Boston College signed an integration agreement that included the establishment of the Pine Manor Institute for Student Success, with a $50 million commitment from Boston College that has grown to $100 million through investment returns and a $25 million anonymous gift.

“The Pine Manor Institute for Student Success will help to raise the sightlines for young students by providing access and the academic support that has enabled generations of underserved BC students to succeed. The Academy will be the first step in helping students to achieve success by gaining the confidence that comes from good academic preparation during the middle school and high school years.” 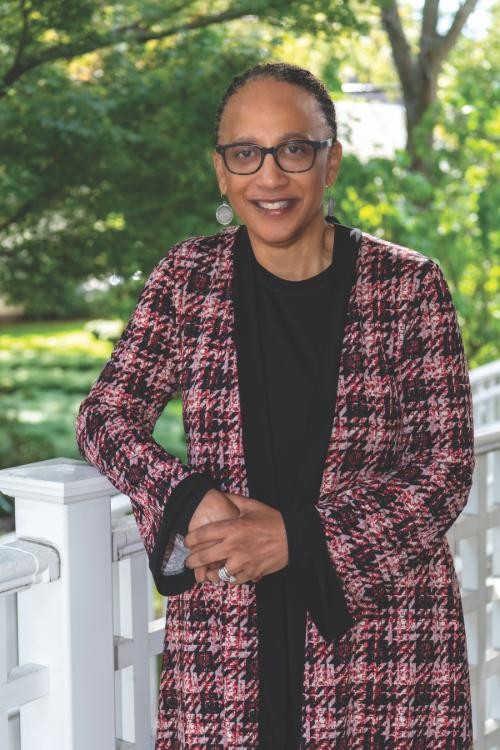 As a secondary school and higher education administrator, she has served at a variety of independent schools and universities over a 35-year career. Prior to returning to Boston College in 2011, Joy served four years as the interim and deputy head of school at the Oprah Winfrey Leadership Academy in Johannesburg, South Africa. She has also served as the head of school at the Archer School in Los Angeles, California, and as the associate head/director of Upper School at Dana Hall in Wellesley, Massachusetts. As a university administrator, she has held a variety of leadership positions at the University of California at Berkeley, the University of San Francisco, and Boston College. Her experience extends into the field of alumni engagement and fundraising.

An active local and national volunteer, she has served as a trustee and board member for the National Coalition of Girls Schools, the Nashoba Brooks School, Dana Hall School, the South African Heads of Independent Schools Association, and the South African Girls’ School Association. Joy chaired the annual joint conference of the National Association of Independent Schools (NAIS) and the Council for the Advancement and Support of Education (CASE) and served as a trustee on the CASE board. As a community volunteer, she served for many years as co-president of the Wellesley chapter of the national A Better Chance Organization. She has also served on the boards of the Women’s Lunch Place in Boston and the Newton-Wellesley Hospital Foundation board. She is a 1981 graduate of the Lynch School of Education and recipient of an honorary doctorate degree in 2010 from Boston College.