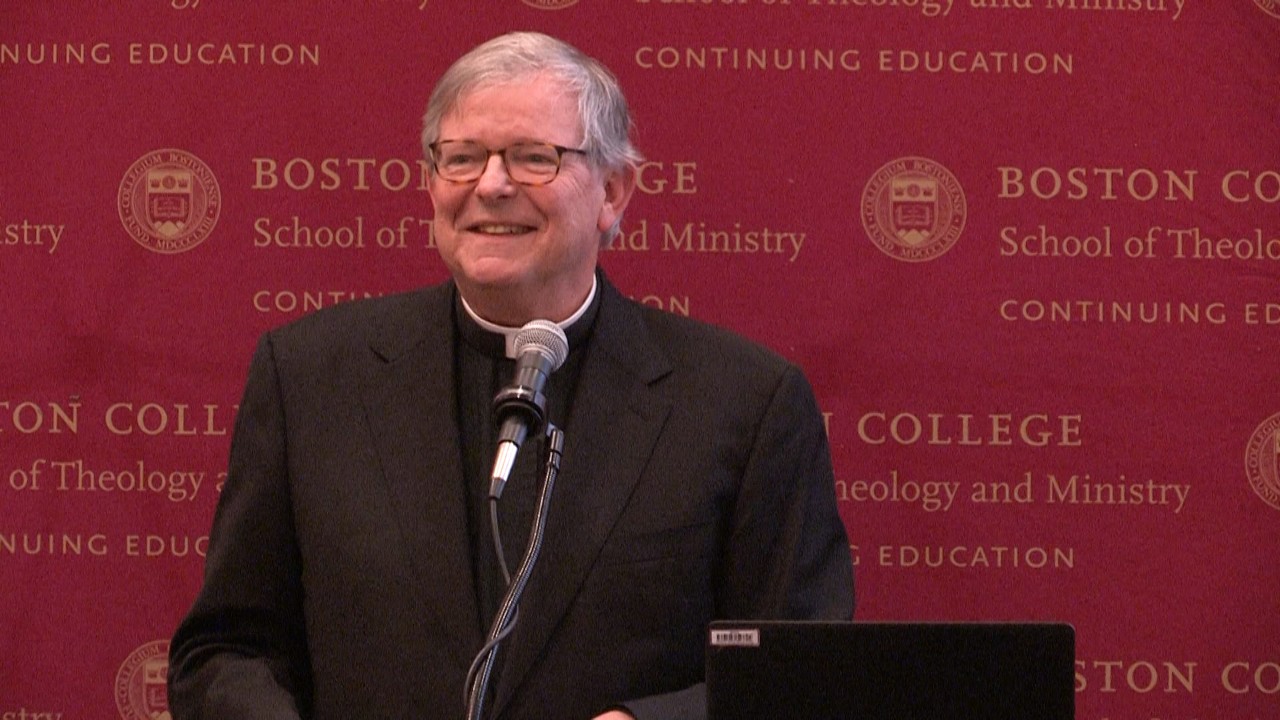 In the course of his long career (1865-1892) as Archbishop of Westminster and head of the Catholic Church in England, Henry Edward Manning articulated a position on the engagement of voluntary religious organizations like the Church with the liberal state, now understood, at least in the British context, as religiously neutral and responsive to public opinion through increasingly democratic forms of government and mediated through political parties.  The greatest test and illustration of this position was his involvement in Irish Home Rule, where he deferred to the Irish hierarchy in their support of Charles Stuart Parnell’s Irish Parliamentary Party, against his own inclinations and the immediate interests of the Catholic population in England.  Manning’s position was in sharp contrast to Leo XIII’s, who negotiated directly with Otto von Bismarck, and over the heads of the hierarchy and Germany’s Catholic Center Party, to end the Kulturkampf.