The Hebrew Bible/Old Testament and the God of Israel 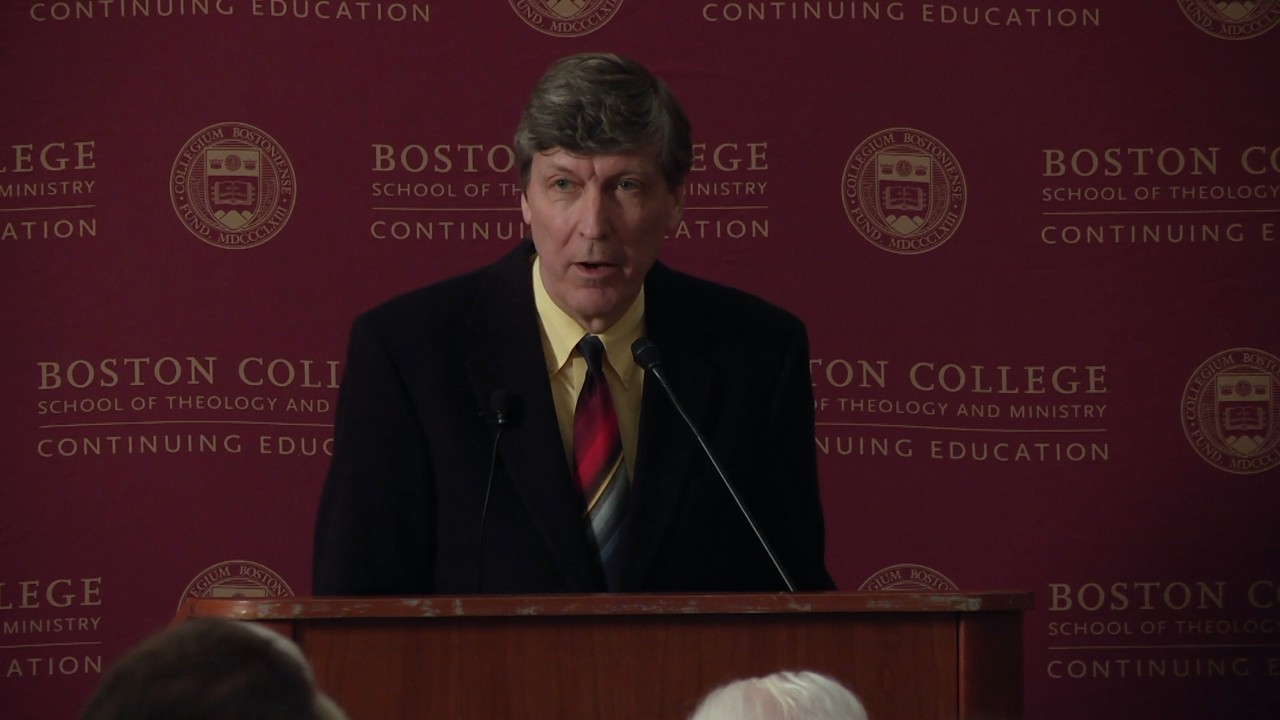 Ancient Israel's unique notions of God drew on non-Israelite material from two related sources. First, Israel arose out of a Canaanite cultural matrix that has been well studied over the past century.  Second, during its heyday, ancient Israel maintained continuous cultural, economic and political interactions with Egypt, Mesopotamia, and Syrian states to the north. The culture of these places influenced the development of Israelite religious thought at every point.  Professor Smith focuses specifically on the ways such interactions helped lead to Israel's understanding of God.

This public lecture was part of the scholarly conference, The Spirit of Scholarship: Biblical and Mesopotamian Studies in the Roman Catholic Academy.