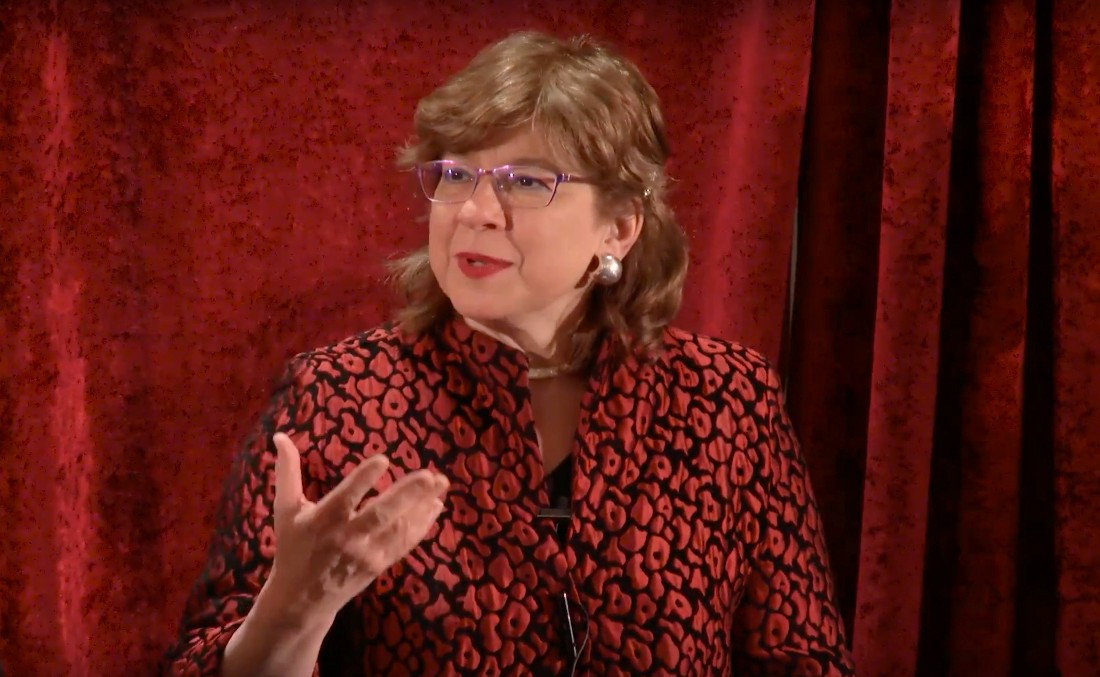 While Pope Francis has clearly attracted a ready ear among the Catholic faithful, his efforts to extend a more compassionate message to those who have been alienated from the faith and bring them back to the Church has generated a surprising amount of resistance among the hierarchy.  That is especially true among American bishops, who in many respects are his chief critics. The conversation begins among the panelists who address these issues, and then moves out to include questions and comments from the audience.

James Bretzke, S.J., is STM professor of moral theology. Kristin E. Heyer is professor of theology at the Boston College Theology Department. Susannah Heschel is the Eli Black Professor of Jewish Studies at Dartmouth College. M. Cathleen Kaveny is the Darald and Juliet Libby Professor, a dual appointment with the Theology Department and the Law School at Boston College. Thomas Reese, S.J., is senior analyst for National Catholic Reporter. Michael Sean Winters is visiting fellow at the Institute for Policy Research and Catholic Studies at The Catholic University of America. Mark Massa, S.J., moderator,  is STM dean and professor of Church history.