My Faith Story within the Story of Liberation Theology 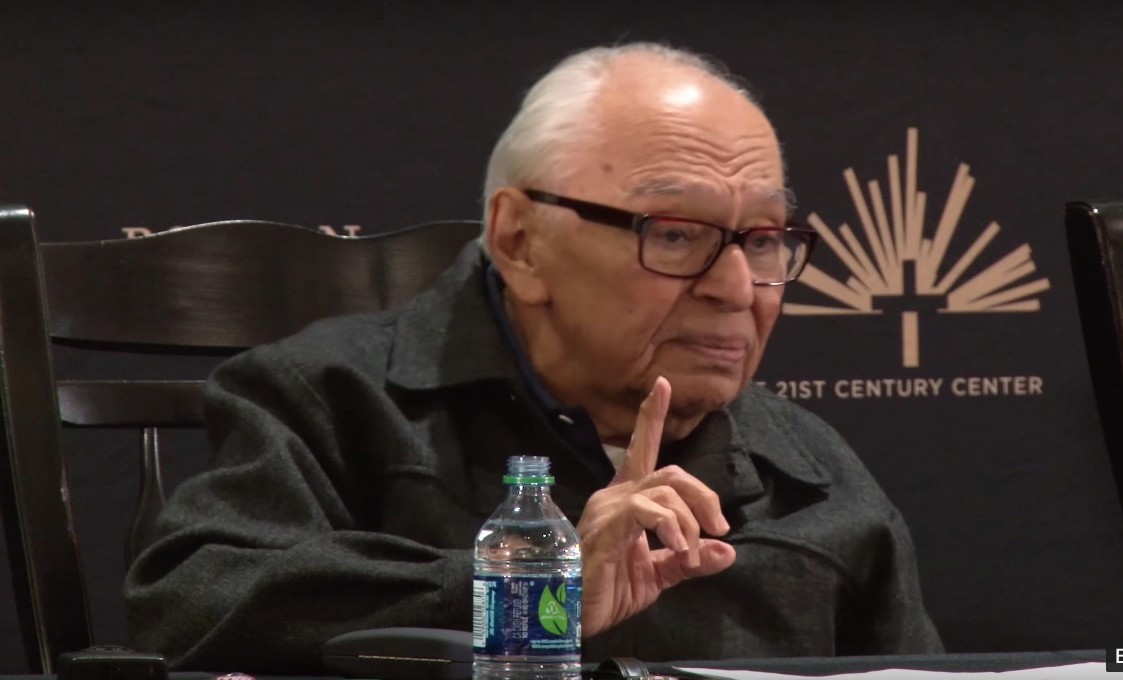 Gustavo Gutiérrez, O.P., tells his personal story as it interfaces with the development of liberation theology.   Born in Peru and spending much of his life living and working among the poor of Lima, he is widely regarded as a principal founder of Latin American liberation theology.   His groundbreaking work, A Theology of Liberation: History, Politics, Salvation (1971), explains his notion of Christian poverty as an act of loving solidarity with the poor as well as a liberating protest against poverty.  The presentation is followed by the awarding of the President’s Medal for Excellence, by Boston College president William P. Leahy, S.J.

Sponsored by The Church in the 21st Century Center

Gustavo Gutiérrez, O.P., is the John Cardinal O'Hara Professor of Theology at the University of Notre Dame.