Life Matters: Reflections on the Synod on the Family 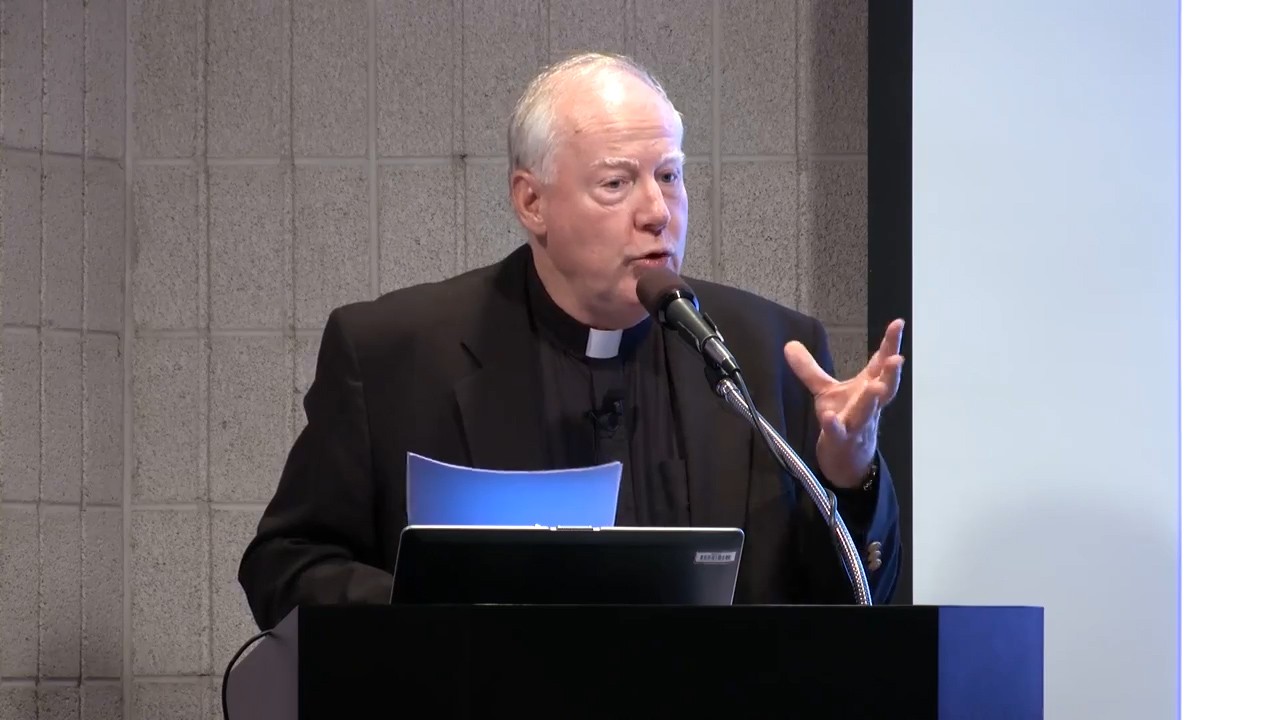 This talk reflects on the recently concluded Extraordinary Synod on the Family called by Pope Francis, and discusses the major themes that emerged from that October meeting of bishops and Church leaders from around the world.  Particular attention will also be given to the input offered by the American bishops, especially in light of the perennial concerns voiced about the array of life matters and family values.

The following link provides a PDF copy of the PowerPoint slides used throughout the presenation.

James Bretzke, S.J., is STM professor of moral theology.  He has served as an ad hoc advisor to several Vatican offices as well as a number of bishops, and also has taught in the Philippines and Korea.