The Gospel of John and the "Parting of the Ways" 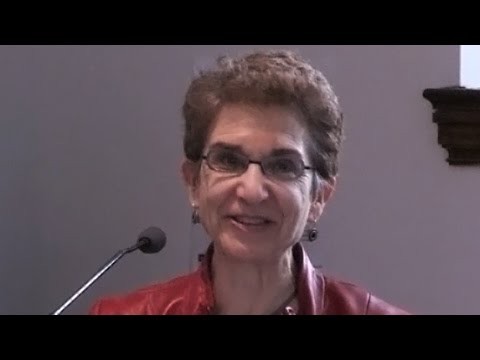 The question of when and how the Jesus movement—one first-century Jewish group among many—became a separate and distinct set of institutions, communities, beliefs, and practices, is perhaps the most contentious issue in the study of early Christianity.  A key text in this debate is the Gospel of John, which is thought by many to allude to the expulsion of Jewish believers in Jesus from the synagogue.  This lecture examines the ways in which the Fourth Gospel has been used in this debate, and considers the expulsion theory as well as its alternatives in the context of the larger question of the “Parting of the Ways.”

Adele Reinhartz is general editor, Journal of Biblical Literature, and professor and director of Graduate Programs, Department of Classics and Religious Studies, University of Ottawa.