Beyond Catholic-Jewish Dialogue: A New Paradigm 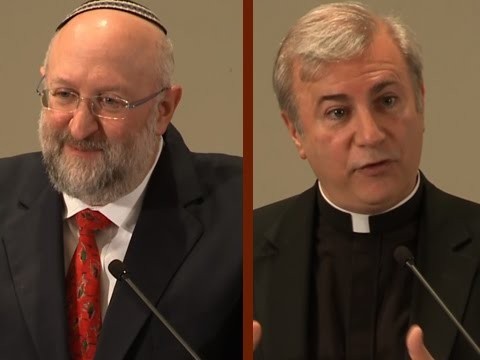 Much progress has been achieved in Catholic-Jewish relations in the decades following the Holocaust and Vatican II.  Dialogue was the model for this sacred work in the latter part of the 20th century, but the 21st century calls for a new metaphor and a new vision.