U.S. Air Force award will support study of the chemistry and physics of the space environment

Above, Research scientist Michael Hause and research associate Shawn Miller of BC's Institute for Scientific Research stand with the Air Force Research Laboratory's orthogonal time-of-flight mass spectrometer, an instrument that is integral to the SCRAM project.

The United States Air Force has awarded a $5.3 million contract to Boston College’s Institute for Scientific Research to study the chemistry and physics of the space environment, according to ISR Director Patricia Doherty.

The five-year contract from the Air Force Research Laboratory at Kirtland Air Force Base in Albuquerque, N.M., will support work on the project “Space Chemistry, Reactivity and Modeling,” known by the acronym SCRAM.

SCRAM combines studies of the chemistry and physics associated with the space environment, said Doherty. “This contract enables ISR to enhance novel research in laser spectroscopy and reactivity, plasma chemistry and space chemistry within the laboratories of the Air Force Research Laboratory—an area of research involving Boston College’s ISR for over 16 years. This research has been quite fruitful, resulting in nearly 200 publications since BC began involvement in the program.” 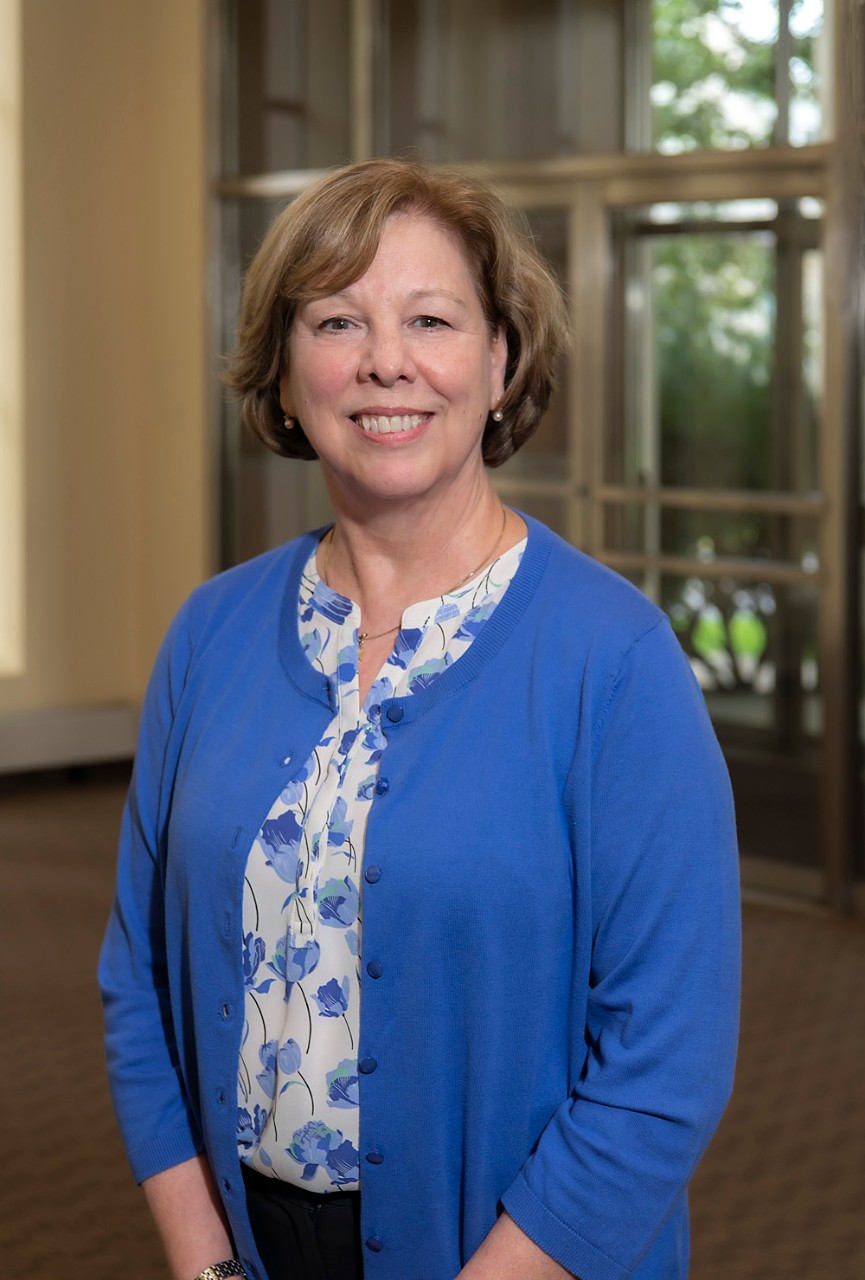 “This project is focused on two major areas of research: satellite thrusters and releases from satellites, sounding rockets, and other vehicles to determine how they interact with the space environment and spacecraft,” said Doherty.

Laboratory tests will use models to study thruster operation and explore the effect of various propellants on satellite surfaces, as well as examine the interaction of thruster propellants with oxygen and nitrogen atoms in the regions of space occupied by Earth-orbiting satellites.

The second major area of the project seeks to find ways to improve ground and satellite radio communication in turbulent ionospheric environments, where high concentrations of ions and free electrons can interfere with radio wave signals as they traverse the ionosphere.

Part of that study will involve sending canisters of a metallic chemical element 170 kilometers into the ionosphere, where they will be vaporized to create artificial plasma clouds that mimic frequency-disrupting forces in the space region. Those clouds and their interactions with radio waves will be measured and modeled in an effort to create solutions to improve communications.

It is the sixth contract awarded during the past two years by the Air Force to ISR, one of the foremost centers for space research. Last year, the agency granted a $10.6 million contract to expand their studies on the space environment.

The ISR was formed in 1954 with a government grant to study signals from the earliest artificial satellites. Originally involved in space physics, space chemistry, solar-terrestrial research, space weather, and astrophysical investigations, the ISR has changed its focus in response to the advancement in the use of space-based technologies for communication and navigation systems—systems that society depends on greatly, but can be negatively affected by space weather and irregularities of the space environment.

Recent ISR programs have addressed the space environment, space weather phenomena, and mitigation of their effects on systems of societal interest.  In support of global social justice, ISR has international partnerships that address capacity building for space science research in developing countries. The institute also provides workshops that foster the intellectual development of young scientists from around the world.