Kevin Burg '18 spent his first year after graduation assisting in the construction of a nursery school classroom at United Hearts Children's Center in Ghana and aiding in the growth of a sustainable agriculture project that supports the school's operational budget.

Jackson Pellegrini, who graduated in 2018 with a bachelor’s degree in sociology, helped St. Timothy's School in Tanzania with a clean water project and the construction of a multipurpose hall.

Both recent BC graduates were participants in the Global Advocate Program, an initiative supported by the Boston College Irish Famine Memorial Fund and connected to two non-profits with ties to Boston College alumnae.

The Global Advocate Program is a nine-month immersive professional development fellowship that trains individuals on how to make significant contributions to community projects in developing countries. Individuals complete a curriculum focused on project management, marketing, leadership, sustainability, and other skills. Each fellow commits to raising $20,000 towards his or her project and spends three to four months at the project site, working along with community leaders. When they return, they submit a final report on their project and serve as mentors for the next cohort of global advocates. 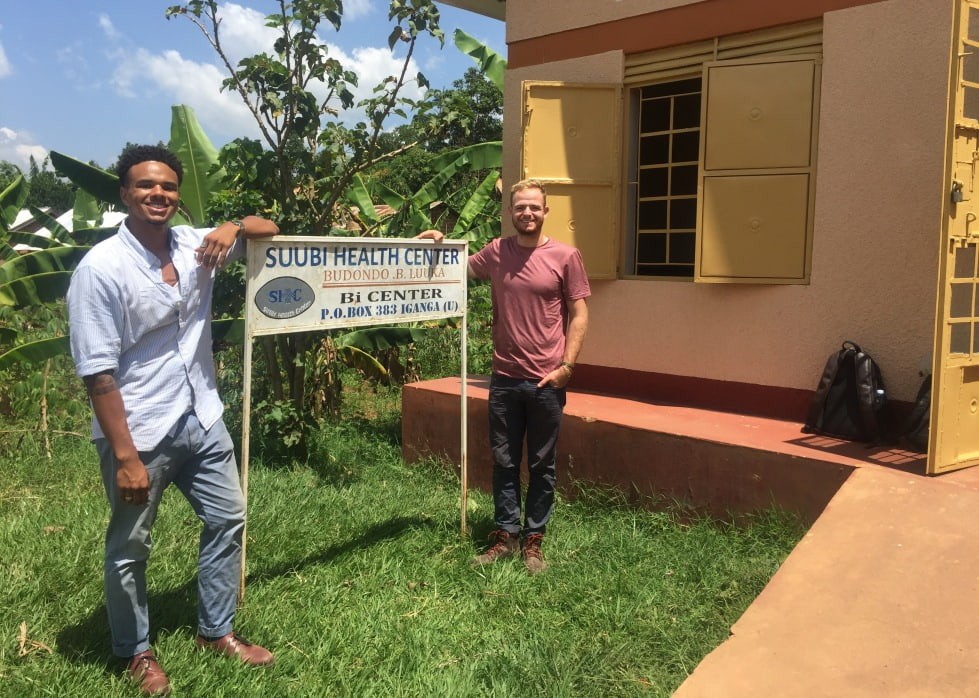 “The step from BC to the Global Advocate Program was one of the most natural and exciting transitions of my life,” said Burg who majored in international studies and minored in political science and Faith, Peace and Justice. At BC, he volunteered for the Appalachia spring break service program, studied abroad in Ecuador, and participated in the Arrupe service-immersion trip.

“Although it is secular by definition, I personally find the Global Advocate Program to be Ignatian,” he added. “The program embodies the ‘men and women for and with others’ principle on a global stage.”

The Global Advocate Program was directed by Katie Carey Nivard, who graduated from the Morrissey College of Arts and Sciences in 2009.  Nivard and 2009 Carroll School of Management graduate Hannah Ames Beavers are co-founders of Glorious, a U.S. non-profit that aids community leaders in Tanzania, Guatemala, and Uganda who are directing sustainable programs focused on education and child welfare.

Nivard says her family and her BC education were formative factors that led to her current work. Her younger brothers came into her family via adoption and she said that has motivated her to help create a world where every child is provided with resources and opportunities.

She cited the Cornerstone course “Courage to Know” and PULSE as important experiences during her years at the Heights.

“PULSE is a model for the Global Advocate Program,” said Nivard. “Advocates read about the places they are going to, the history, before going to work in country. Then, after the experience, there is reflection.”

Since 2015, the IFMF has supported Glorious and the Global Advocate Program, helping to create a new generation of social impact leaders. As of this past spring, IFMF grants have enabled 34 individuals, including eight BC alumni, to participate in the program. These fellows have gone on to raise more than $673,000 for some 40 projects across the globe, nearly double the initial funding from the IFMF.

The Global Advocate Program is administered through Mama Hope, a non-profit organization that directly supports community-led, sustainable projects in education, health, women’s empowerment, and agriculture in developing countries. Because of their similar missions, Glorious and Mama Hope created a joint-venture partnership.

The work being done by Nivard and Ames through Glorious came to the attention of the Irish Famine Memorial Fund Committee.

The Irish Famine Memorial Fund was established in 2010 through a generous gift from the family of the late University Trustee and benefactor Thomas Flatley, an Irish immigrant who came to America and became a successful businessman and philanthropist. The IFMF’s mission is to provide financial or material support to alumni and other individuals associated with Boston College who are working to alleviate poverty, disease, famine, and illiteracy across the globe.

The IFMF has issued grants in support of housing, agricultural, and educational projects in countries such as Haiti, Nicaragua, and Uganda. It currently is funding more than 50 scholarships for international students pursuing graduate studies at BC. The students are Jesuits, other priests, women religious, and lay Catholic school teachers who commit to returning to their native countries where they will use their education to help their communities.

Since 2015, the IFMF has supported Glorious and the Global Advocate Program, helping to create a new generation of social impact leaders. IFMF grants have enabled 34 individuals, including eight BC alumni, to participate in the program. These fellows have gone on to raise more than $673,000 for some 40 projects across the globe, nearly double the initial funding from the IFMF.

“We help people learn the hard and soft skills needed to work in this sector,” said Nivard. 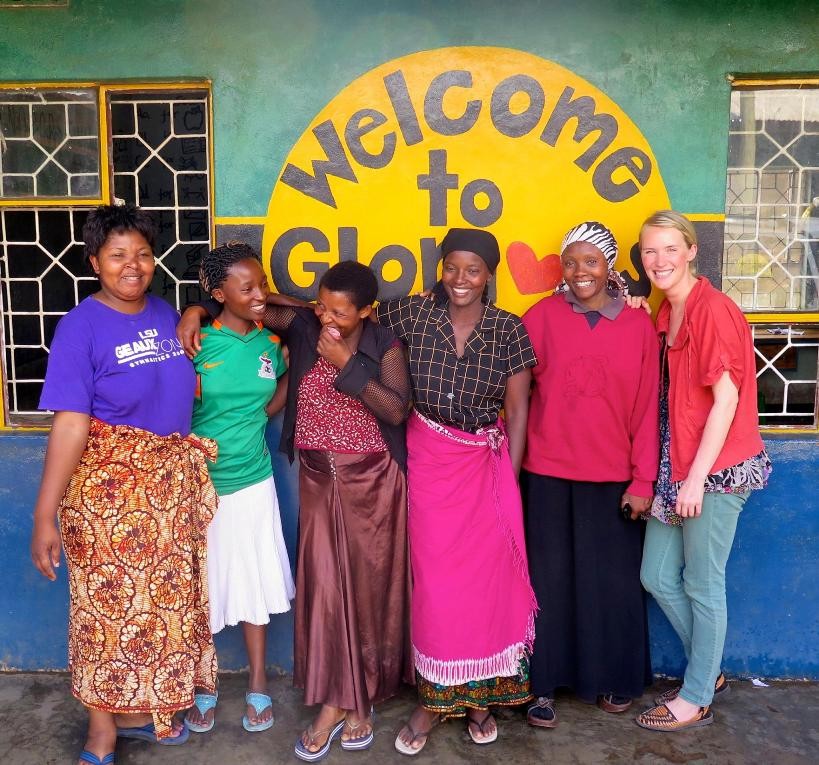 Pellegrini, who minored in Managing for Social Impact and the Public Good, says the project he undertook in Tanzania dovetailed perfectly with his passions for social justice, youth education, and environmental sustainability. He credits his studies at BC and experience on his Arrupe service-immersion trip with helping him think critically about society’s most complex social structures.

In addition to Burg and Pellegrini, there were eight other fellows in the cohort of the Global Advocate Program being supported by the IFMF. They worked in Uganda, Guatemala, and Ecuador on projects ranging from farm reforestation and women’s business programs to prenatal care and toilets for hospitals.

The Global Advocate Program has a lasting legacy, not only at the community sites, but among the fellows who learn skills that can help them to continue to make a social impact. Maneri, for example, is a development associate at KickStart International where she works on helping smallholder farmers across Sub-Saharan Africa with affordable irrigation technology. Sullivan is a senior manager at Grameen America, a non-profit organization that offers microloans, training, and support to women who live in poverty so they can build small businesses and better lives for their families.

Glorious, non-profit founded by BC alumnae