Faculty members from the School of Theology and Ministry and History and Theology departments have been honored for their publications by Catholic Media Association. The CMA’s book awards “recognize the outstanding work of publishers, authors, and book editors that support the faith-filled life of Catholic readers.” 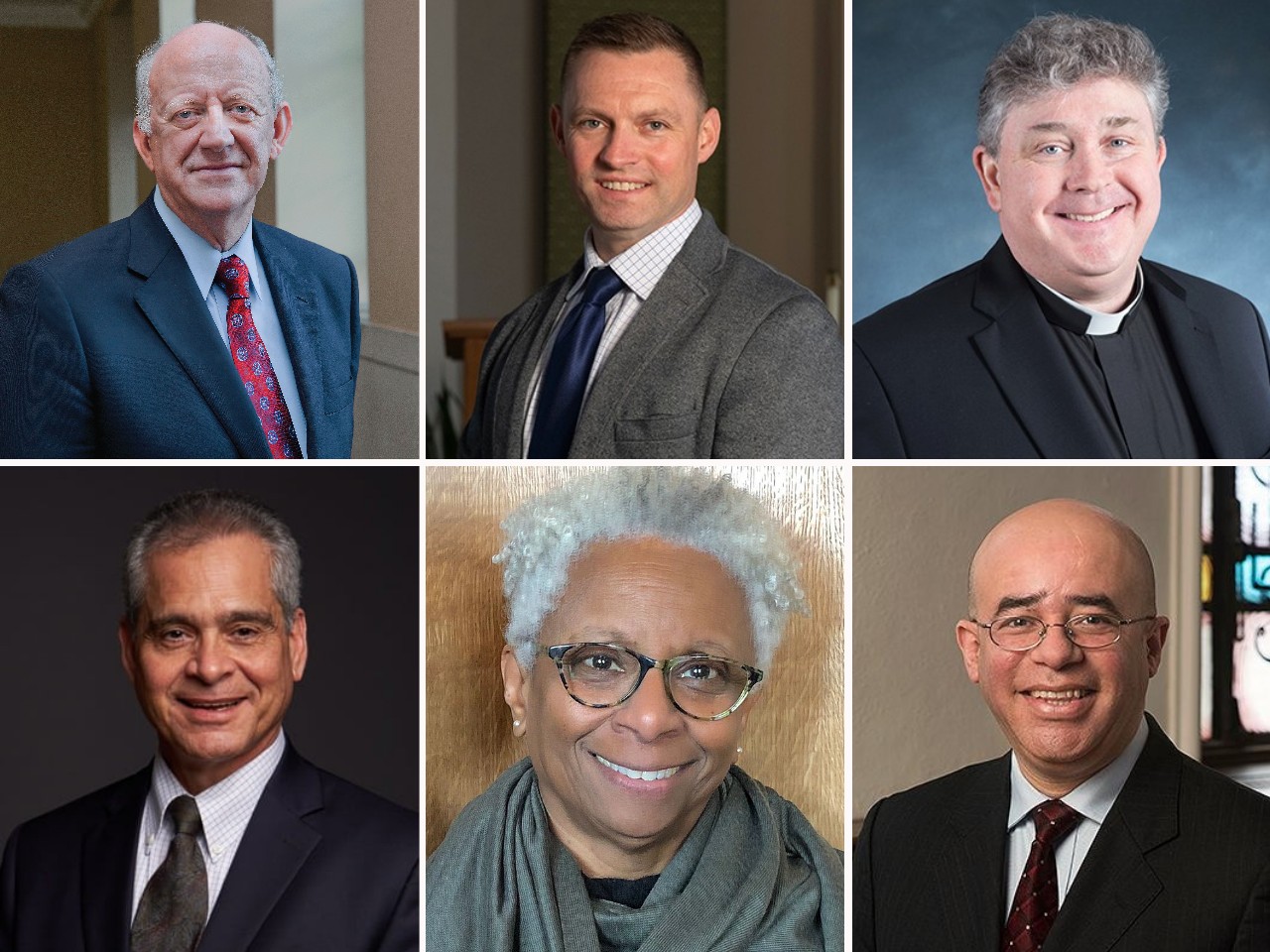 What Makes Education Catholic (Orbis Books), written by STM Professor Thomas Groome, received a first-place award in the faith formation category. In the book, Groome, an expert in religious education, explores the basis of Catholic education, from the historical Jesus to Augustine, Aquinas, Seton, and Ward, and shows how they ground and shape the spirituality of Catholic educators today. Read more about What Makes Education Catholic from BC News.

The Structures of Virtue and Vice (Georgetown University Press), written by STM Associate Professor Daniel Daly, received a first-place award in the category of theological and philosophical studies. Daly, an ethicist, uses the lens of virtue and vice to reimagine from the ground up a Catholic ethics that can better scrutinize the social forces that both affect moral character and contribute to human well-being or human suffering.

Nazis of Copley Square (Harvard University Press), written by Associate Professor of History Charles Gallagher, S.J., received a second-place award in the history category. Fr. Gallagher recounts the forgotten history of American terrorists who, in the name of God, conspired to overthrow the government and formed an alliance with Hitler. Read a Boston Globe book review of Nazis of Copley Square.

Augustine and Tradition: Influences, Contexts, Legacy (Wm. B. Eerdmans Publishing), co-edited by Flatley Professor of Catholic Theology David G. Hunter, won a first-place award in the category of history of theology, Church fathers and mothers. The volume is a resource that examines and evaluates Augustine’s place in religious and cultural heritage.

Also honored was Desire, Darkness, and Hope: Theology in a Time of Impasse (Liturgical Press), co-edited by Professor of Theology Emerita M. Shawn Copeland. It received a second-place award in the category of morality, ethics, Christology, Mariology, and redemption. This collection of essays sets out to introduce the work of Carmelite theologian Constance FitzGerald, O.C.D., to a wider and more diverse audience. Read a National Catholic Reporter book review of Desire, Darkness, and Hope.

In addition to books, the CMA bestows awards in other media, including newspapers and magazines. STM Associate Professor Hosffman Ospino received first-place honors in the Best Regular Column: General Commentary in the Spanish-Language Division for his “Caminando juntos/Journeying Together” column distributed by Catholic News Service. His column brings to readers “clear-eyed, sophisticated and well-documented insights into issues that are relevant and complex.” Read a recent column by Ospino.

Established in 1911, the Catholic Media Association is an organization of Catholic media and communications professionals. The awards were announced at the organization’s annual media conference held in July in Portland, Oregon.