Professor of Philosophy Patrick Byrne, founder of the University's PULSE program, will receive the faculty honor at Commencement on May 20

During his distinguished tenure at Boston College, Professor of Philosophy Patrick Byrne has served the University in myriad ways, such as founding one of its signature academic initiatives.

Byrne was the guiding force behind the PULSE service learning program, which educates students for social justice. He served as inaugural director from 1969 to 1972 (and as interim director in 2013-14), and has taught in PULSE for more than four decades. The program will reach the half-century mark during the 2019-20 academic year.

In recognition of his exemplary, long-term dedication to the mission of the University, he will receive the 2019 Saint Robert Bellarmine, S.J., Award. The faculty honor will be presented to Byrne by BC President William P. Leahy, S.J., at the University Commencement Exercises on May 20. 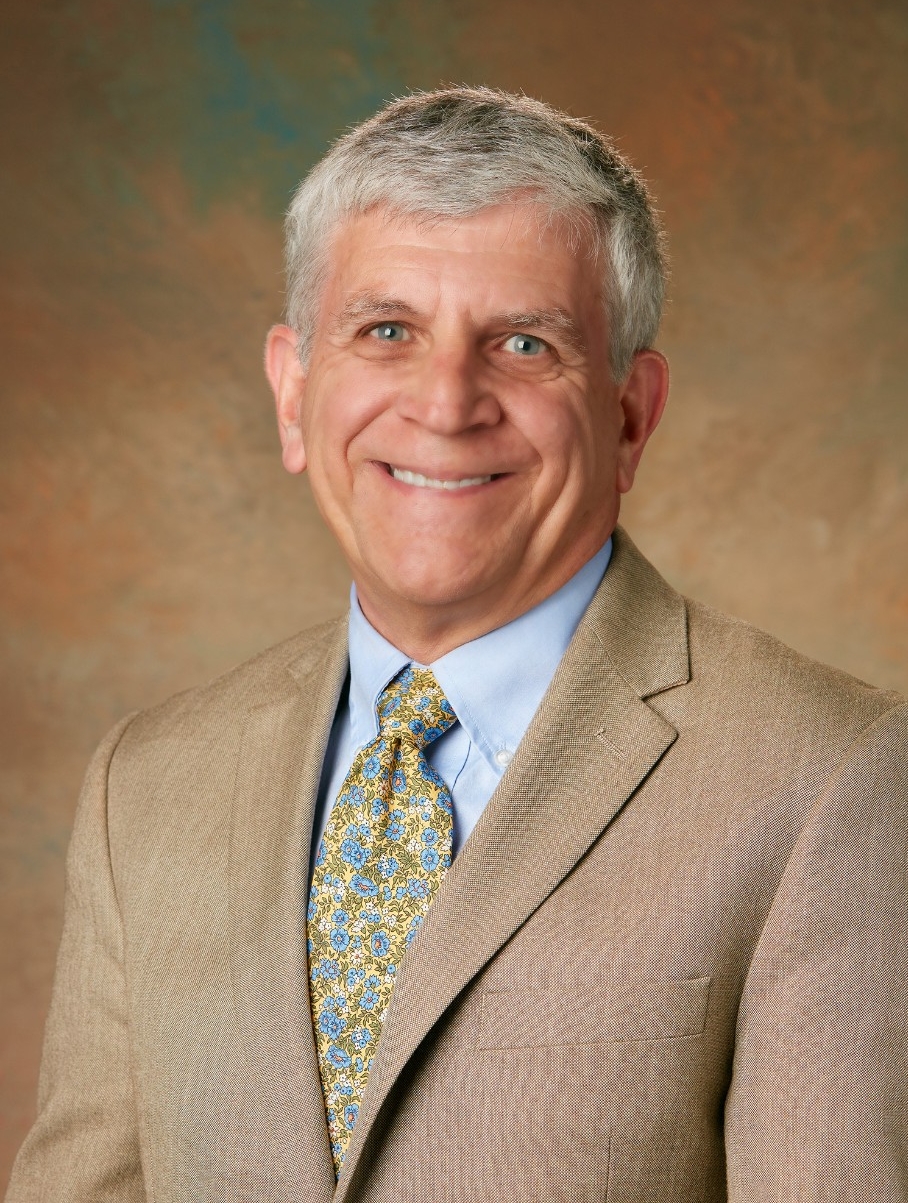 Named for a cardinal and influential Jesuit professor, the award was introduced last year; its inaugural recipient was Rattigan Professor of English Mary Crane, director of the Institute for the Liberal Arts.

When he learned from Quigley that he would receive the honor, Byrne said he was overwhelmed and profoundly grateful to all involved in the decision.

“Boston College is dear to me, and it means so much to have the institution I love say that I have contributed to it,” said Byrne, who—other than during his doctoral degree studies at SUNY-Stonybrook from 1972-75—has been at BC since he arrived as a freshman in 1965.

“I believe in every part of the University’s mission: educating the whole person—intellectually, ethically, and spiritually; pursuit of the highest standards of research, scholarship and teaching; contributing to a more just society and world; the mutually illuminating relationship between religious faith and free intellectual inquiry.

“My efforts to contribute to each of these dimensions has enriched my life enormously. Working with people at Boston College to achieve these goals has also given me scores of the best friends a person could have.”

A Philosophy Department faculty member since 1975, Byrne served as chairman from 2003-2010, and has directed BC’s Lonergan Institute since 2011. The associate director of the Jesuit Institute from 1997-2001, Byrne also was a member of the University Core Development and Core Renewal committees from 1991-2019, and a 10-year committee member for the Lilly Endowment Planning Grant on Undergraduate Student Vocations, which led to formation of BC’s Intersections program. Among many other campus roles, he served as co-chair of the Task Force on Undergraduate Student Formation (part of the University Academic Planning Council) from 1996-97, and since 1991 has served as the University’s representative to Lilly Fellows Program in Faith, Humanities and the Arts.

In 2017, the Ignatian Volunteer Corps, New England Region presented him with the Madonna Della Strada Award in recognition of his founding of PULSE. The group’s highest honor, it is presented to those who embody the Jesuit tradition of direct service to the poor, and of working and educating for a more just society.

The presentation of the award to Byrne at Commencement will coincide with the 50th anniversary of his graduation from the University in 1969, with a bachelor of science degree in physics.