What can progressives and others on the Left learn from the election of Donald Trump to the presidency? Plenty, according to Boston College Professor of Sociology Charles Derber, author of the new book Welcome to the Revolution: Universalizing Resistance for Social Justice and Democracy in Perilous Times (Routledge, 2017). Derber, an activist and public sociologist who has authored 20 books about issues such as politics, economic inequality, and corporate power, says Trump and the Right effectively combined grassroots energy and politics in a way the Left hasn’t done since the late 1960s. 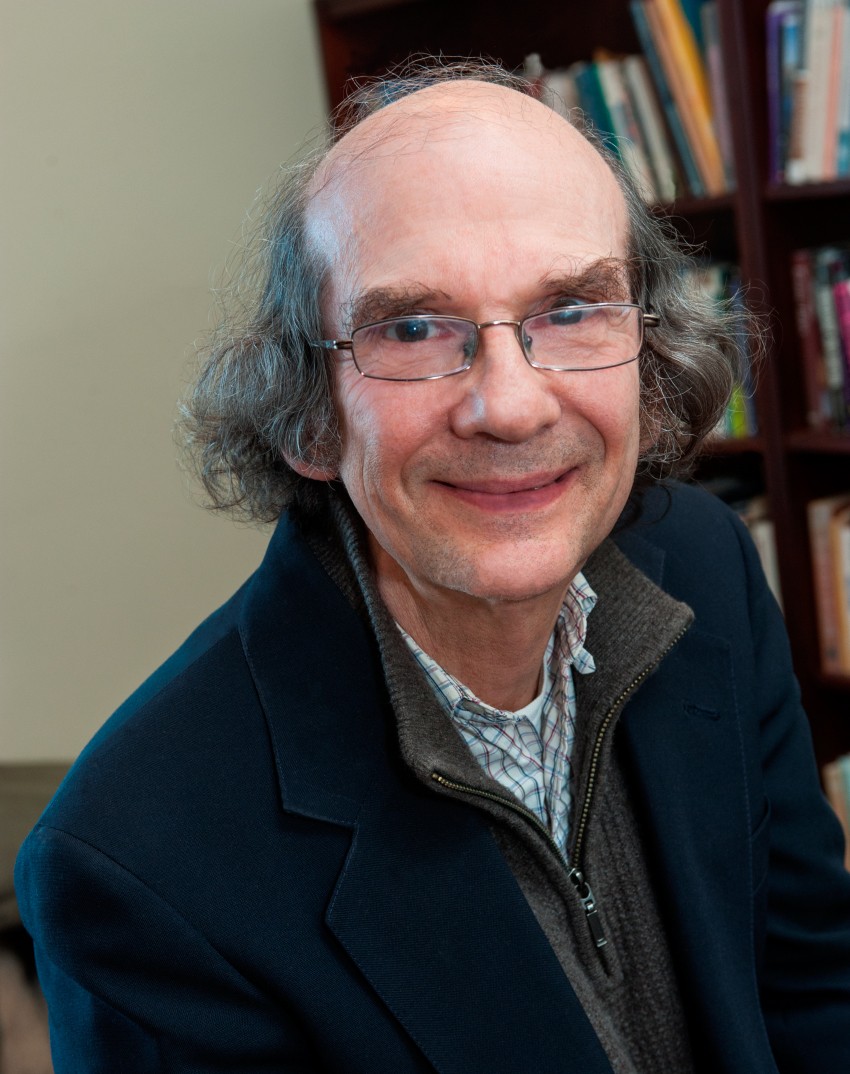 The new Right and Trump formed a coalition of groups—religious and conservative movements in the South and big companies, said Derber in a recent interview. “Trump melded together an economic agenda that reached all workers and combined with right-wing politics of nationalism.

“Beginning in the 1970s, the Left ceded the political arena to the Right. There were movements, like feminism and anti-nuclear power, for example. They were dedicated and inspiring, but operated in siloes. This kind of silo activism plays an important role in identifying and fighting specific forms of injustice, but has serious limits.”

“The Left was focused on identity politics—with women, blacks, immigrants, and others who felt disenfranchised. This was important work, but it resulted in everything being fragmented. The Left did not connect well with a strong working-class agenda. The working-class whites moved to the Right because they didn’t see the Left speaking for them.

“The Left, the Progressives, the Democratic Party have to own up to the fact that they failed to speak to the despair so many people in the country were feeling,” Derber added.

Derber says the Left must follow a strategy of unified politics in order to effectively address issues that are important to the Democratic Party and “can solve the great crises of our capitalist system. Economic inequality, climate change, militarism, feminism, race, immigration—all these issues bleed into each other and are tightly connected,” he said.

Welcome to the Revolution is the first comprehensive guide to this movement of progressive unified politics and offers Derber’s vision, strategies, and tactics for its success. Derber defines universalizing resistance as a “distinctive form of activism…that seeks to mobilize massive unifying popular power against the apocalyptic power of the system itself—seeking to transform the system itself and bring a new just and democratic order.”

Welcome to the Revolution itself has a universalizing dimension to it. It brings together more than 25 social activists—from Gar Alperovitz, Medea Benjamin, and Ralph Nader to Noam Chomsky, Bill Fletcher, and Shelley White—who all contributed brief vignettes to the book. Boston College sociologist Juliet Schor contributes a passage on the consumer activist movement. Derber noted that he is already scheduled to talk about the book on a couple of radio shows and Salon has acquired the rights to the book’s interlude with Chomsky.

Derber says some progressive moments are beginning to universalize around intersectional clusters that bridge labor and the environment, race and poverty/inequality, feminism and peace, and anti-war protests and immigrant rights. He points to signs—such as the popularity of Bernie Sanders and the widespread turnout at the Women’s March—that a new era of progressive action is already emerging.

Welcome to the Revolution: Universalizing Resistance for Social Justice and Democracy in Perilous Times