BC events Nov. 13-17 include an opportunity to teleconference with refugees abroad

Boston College’s celebration of International Education Week (Nov. 13-17) will include a talk on global health by Edesia Nutrition founder and CEO Navyn Salem ’94 H’12, a panel discussion on international careers, and a unique opportunity to teleconference with refugees in Iraq, Jordan and Berlin.

IEW, created in 2000 by the U.S. departments of State and Education, emphasizes the importance of increasing knowledge and awareness of the world’s cultures, peoples and languages, and affirms the critical role international education plays at Boston College and elsewhere.

This year’s IEW theme at BC is “Being a Changemaker: The Heights and Beyond,” which invites members of the University community to reflect on how one can make a positive difference at BC, as well as on a local, national and global level. Events during the week will focus on the work of BC alumni and other notable leaders who have found ways of bringing about meaningful change in a variety of settings.

Some highlights of this year’s IEW:

•Navyn Salem, whose non-profit Edesia seeks to treat and prevent malnutrition in developing countries worldwide, will present “Addressing Global Health Challenges, One Child at a Time” on Monday from 4-6 p.m. in the Heights Room of Corcoran Commons. Since 2010, Edesia has reached nearly six million children in 50 countries, including Somalia, Nigeria, Guatemala, Yemen and Syria, and next year will launch its first commercial line of products in the US.

•On Nov. 15 at 6:30 p.m. in McGuinn 121, a panel of alumni, along with a BC senior, will discuss working in international careers: Moriah Bauman ’15, World Education; Jesse Carbone ’14, Partners in Health; Katie Remy ’11, Glorious and Mama Hope; Emily Gannam ’11, Violence Against Women in Central Africa & the Global Consulting Project for Fletcher School; and Chris Reynolds ’18, Mount Sinai Division of Women’s Global Health.

•A centerpiece of the week will be the Refugee Portal, a shipping container transformed into a studio with a wall-sized videoconferencing screen that connects to other “portals” worldwide to create conversational and educational opportunities. 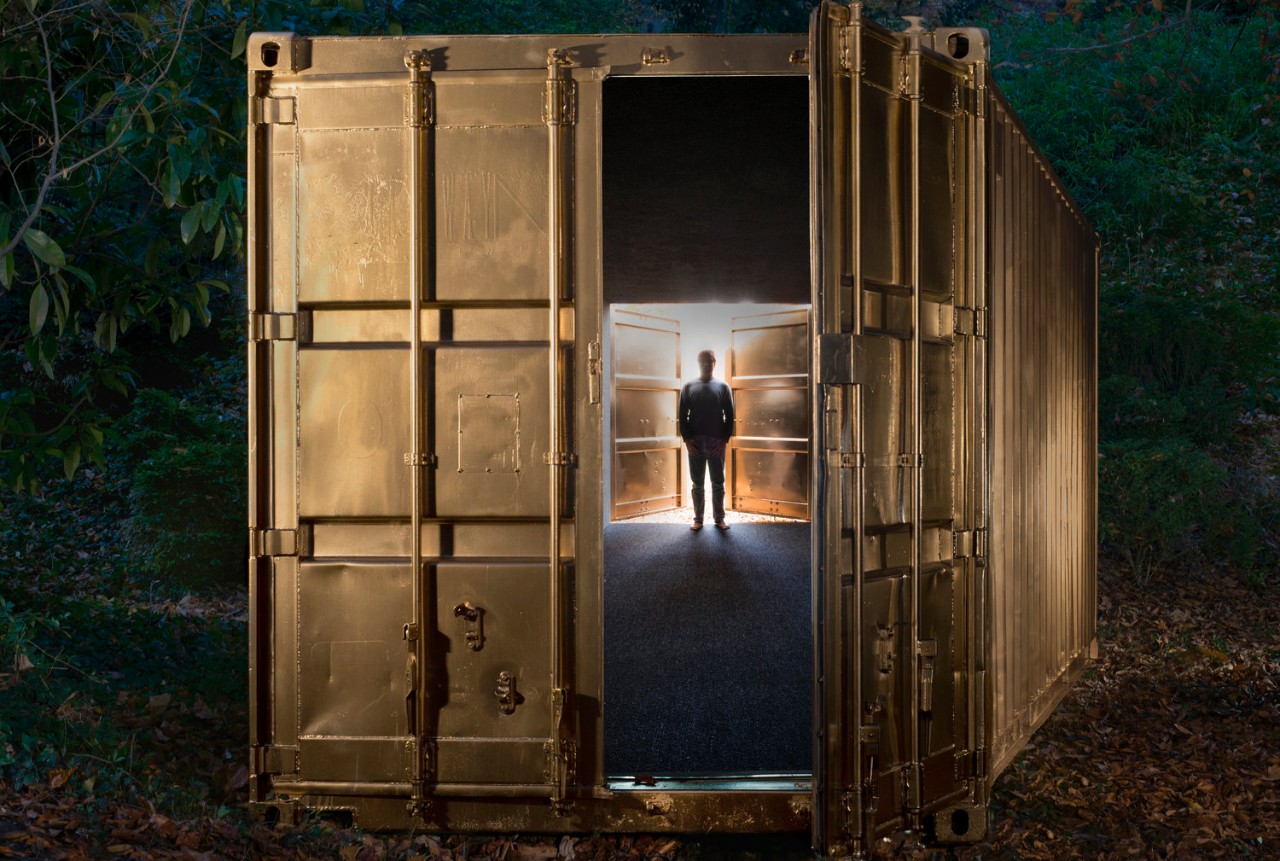 From Nov. 13-16, the Boisi Center for Religion and American Public Life will host a series of 25-minute conversations in the portal – which will be located on the Plaza at O’Neill Library – between small groups of members of the BC community and Syrian and Iraqi refugees and displaced persons in refugee camps or other locations.

“This is an opportunity to humanize the worldwide refugee situation, to put a face on what to many of us might seem distant and abstract,” said Boisi Center Associate Director Erik Owens. “The refugee situation is too often framed in political or security terms, rather than as a human issue that calls for a humane response. It is not a ‘foreign problem’ absent from the U.S., but something that calls us here, where we live, to meet the moral and ethical obligations we have for others.”

Owens said the Refugee Portal conversations will be organized carefully. Participants from BC must register and will be given guidelines on appropriate topics and questions; the refugees who take part will follow a similar preparation process.

“Certainly, we want there to be discussion on aspects of migration experiences – some people on the BC portal will have a chance to share theirs – but we also encourage everyone to talk about elements of everyday life that we all value, like family, culture, sports, work,” said Owens.

These portal engagements can go beyond talk, he added: He is working to schedule jam sessions between musicians, even a soccer skills workshop led by BC student athletes.

“It’s an experiment,” said Owens. “We don’t expect the people who enter the portal to be best buddies by the end of a short conversation. But we hope there will be a human connection made that inspires people here to see the issue differently, to learn more, and act on what they learn.”

The Refugee Portal is part of a Boisi Center initiative on the global refugee crisis that includes a Nov. 13 dinner-and-conversation event with refugees who have resettled in the Boston area, and remarks by Owens and BC faculty members Westy Egmont and Kristin Heyer.

“The Monday event is another opportunity to bring people face-to-face with refugees for real conversations,” said Owens. “We want to raise awareness among the BC community and beyond in a way that inspires action, whether sponsoring a family, donating to an organization, or to learn more about the plight of refugees.”