The work of a generation of virtually forgotten poets—who created an intimate and interactive literary culture in Boston during the early national period—has been recovered by a collaborative American Studies research project at Boston College.

Directed by Professor of English Paul Lewis, small groups of undergraduate students reviewed about 4,500 poems published in 59 literary magazines. Their research in what can be thought of as “literary archeology” has led to the publication of a new anthology: The Citizen Poets of Boston: A Collection of Forgotten Poems, 1789–1820 (University Press of New England).

The anthology is being launched at a series of public events this spring, first on campus at O’Neill Library and subsequently at the Boston Public Library, Massachusetts Historical Society, Porter Square Books, the American Antiquarian Society in Worcester and other venues.

(Paul Lewis discussed the project in interviews with WBUR 'Radio Boston' and the Boston Globe.) 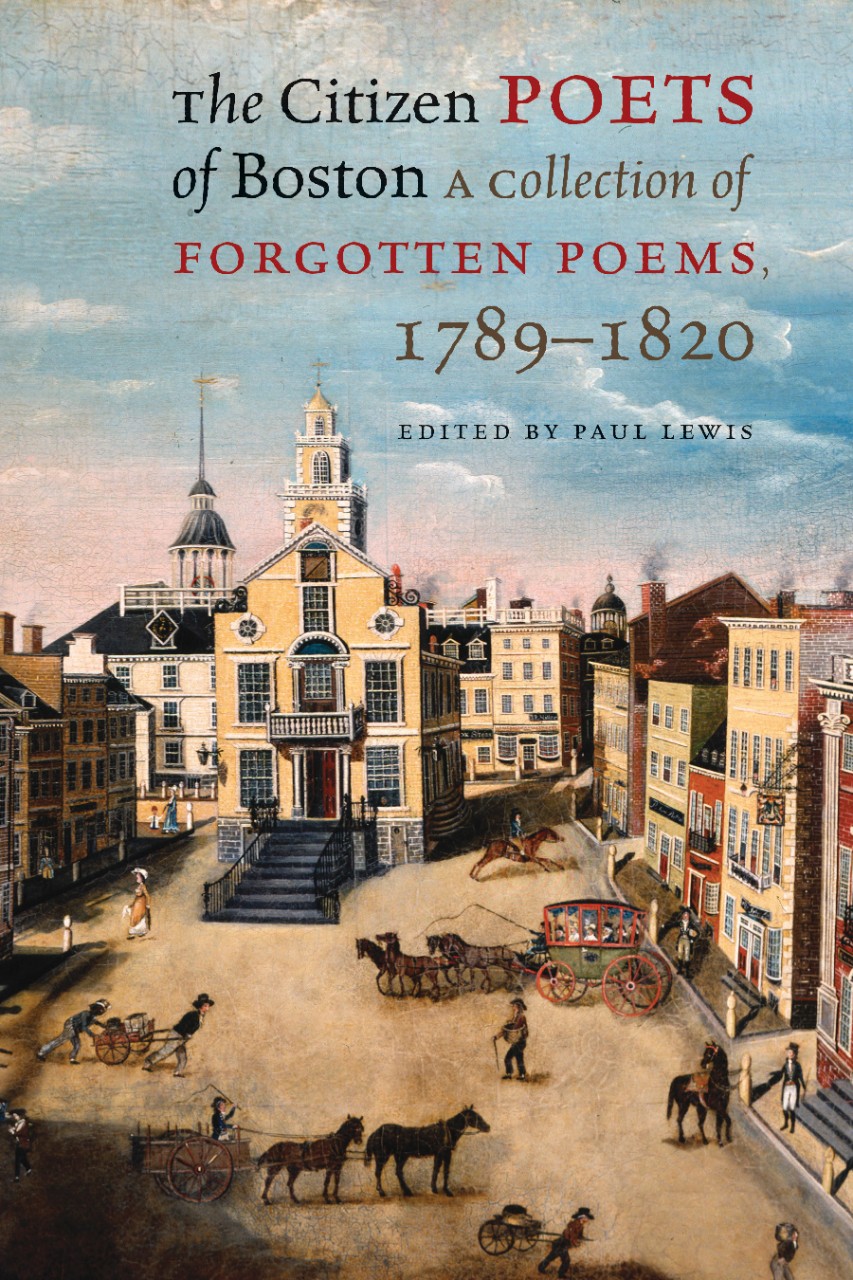 The cover image of "The Citizen Poets of Boston" is drawn from the painting "State Street, 1801” by James Brown Marston.

The Citizen Poets of Boston is divided into eight chronological, subject-based sections that deal with coming to Boston, men and women, politics, family, work, pleasure, riddles and rebuses (riddles in the form of poems), and death. Specific poems describe a city in which pigs are raised in people’s yards and a traffic jam in Charlestown involves road rage and, remarkably, pork and beans.

“The works inspire us to consider what makes a poem ‘good’ and what poems are ‘good for,’” according to Lewis, who spearheaded the project and edited the anthology. “At times opinionated, amused or mournful, Boston’s citizen poets exude a becoming modesty, a sense that they are writing not for the ages but for and about friends, relatives and fellow citizens, that they drew inspiration not from the muses but from the lives they were living.”

With much of Boston’s early architecture ravaged by fire, “the poems selected serve as buckboard time machines that allow us to see the place through the eyes of its citizen-poets,” said Lewis.

“We found buried treasures: poems that captured the texture of life — what people were doing, thinking and feeling here. Many strike enduringly human notes that ring loudly through to our time by sharing moments of celebration and heartbreak, love and loss, patriotic and reform sentiments, contentment and despair.”

Lewis spoke at the BC launch event for the book and BC alumni who worked on the anthology as undergraduates also took part.

“The migration of archives onto the Internet in recent years has made it possible to engage undergraduates in collaborative, digital, archival research in the civic humanities,” said Lewis. “In the past, scholars needed to visit numerous bricks-and-mortar libraries to examine copies of the old magazines that are now available online in databases that allow us to search by genre, date range and place of publication.

“The challenge,” he added, “is designing a project that has the potential of recovering forgotten work or understanding familiar work in new ways.”

“Working with Paul was an incredibly rewarding experience,” said Alexandra Mitropolous ’12, who also holds a master’s degree from the Lynch School of Education and a J.D. from BC Law School. 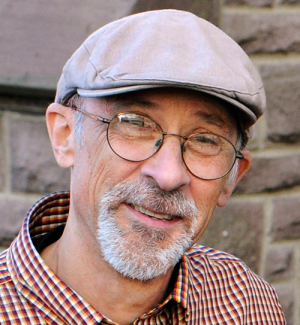 “This research project was immensely helpful in preparing me for the intense research and analysis I needed in law school and in my legal career, and while I was in law school, keeping me connected to antebellum Boston and its wonderful poets — many of whom, like me, had careers and lives outside of these magazines. I am so proud that this anthology is finally being published, having helped in and watched the growth and development of this project.”

The project appealed to Harrison Kent ’13 because “it was completely original research. Paul gave us the opportunity to rediscover pieces of literature that practically no one had seen for hundreds of years, which is obviously an amazing project for an undergraduate student. It was as much an archaeological dig as it was a study in literature, which is what made discovering these lost treasures so fun and exciting. It’s a truly singular piece of academia, and I’m very glad that we get to share our favorite findings with the rest of Boston – and the world — now that the collection is being published.”