The producers of the Academy Award-winning film “Spotlight” have issued a statement that confirms BC News & Public Affairs Director Jack Dunn’s contention that the dialogue attributed to him in the movie was fabricated and misrepresents what he did and said while serving as a trustee at his alma mater, Boston College High School.

“As is the case with most movies based on historical events, ‘Spotlight’ contains fictionalized dialogue that was attributed to Mr. Dunn for dramatic effect.  We acknowledge that Mr. Dunn was not part of the Archdiocesan cover-up. It is clear from his efforts on behalf of the victims at BC High that he and the filmmakers share a deep, mutual concern for victims of abuse.”

As part of the settlement, Open Road Studios agreed to make donations in Dunn’s name to local charities, including the Big Brother Association of Boston, in memory of his “Little Brother” John Esposito who was killed in 1990, and to a non-profit organization Dunn selected called Resilient Kids, made in honor of one of Dunn’s BC High classmates who was victimized by Rev. James Talbot, S.J., while a student at BC High. 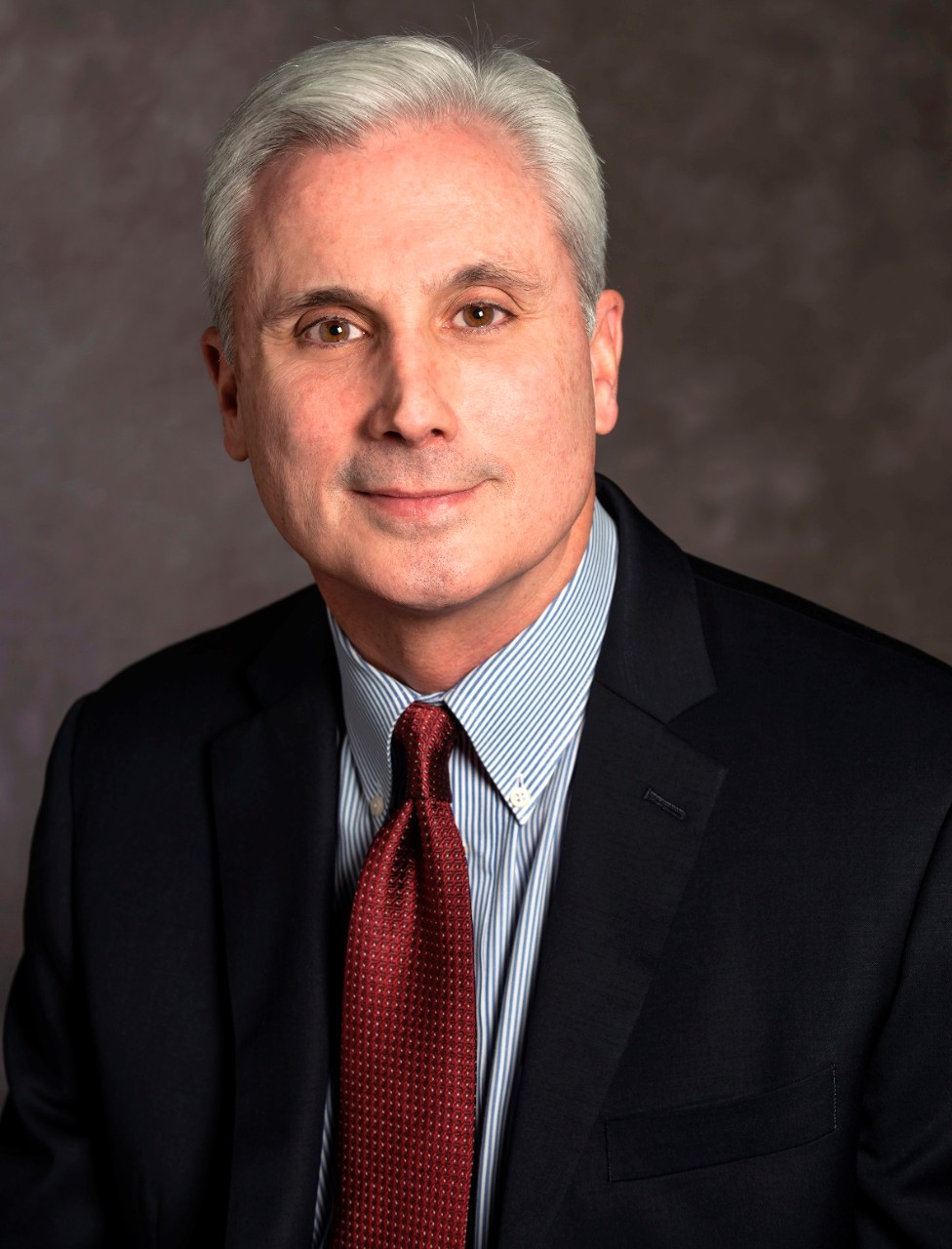 Dunn said he felt vindicated by the public statement and expressed relief to have the record set straight on an issue that has caused him and his family tremendous pain since the film was released in November.

“This agreement will never end the painful experience of being falsely depicted in a film, but it gives me the opportunity to move forward with my name cleared and my integrity in place,” said Dunn. “I am relieved to have closure and grateful for the backing of friends and colleagues who have been so supportive throughout this ordeal.”

Immediately after seeing the movie in November, Dunn retained legal counsel at Boston law firm Todd & Weld, who issued a demand letter on his behalf demanding that the scene be removed from the movie. With the film already in distribution, Open Road Studios rejected the demand, which led Dunn to consider a lawsuit for defamation.  The agreement formally ends the legal proceedings and releases all parties from suit.

The dispute arose from Dunn’s portrayal in a scene in the film that was based on an interview that occurred at BC High in March of 2002 after the school was informed that three former Jesuit teachers had abused students during the 1970s. In the movie, Dunn is depicted as being dismissive of the sufferings of victims and knowledgeable of Archdiocesan leaders’ efforts to conceal clergy abuse.

Among the lines attributed to his character in the movie:

“It’s a big school, Robbie. You know that. And we are talking about seven alleged victims over, what, eight years?

“This is ridiculous. You are reaching for a story here.

“We know you care about the school as much as we do.”

In the demand letter, Dunn’s attorneys shared a published version of the script from 2013 in which lines attributed in the film to Dunn were previously attributed to a fictitious character “Pete Conley,” who appears in the movie as an Archdiocesan representative.

BC High President William Kemeza, who was present for the 2002 interview, wrote a statement in Dunn’s support that was issued by the school:

“The lines assigned to Jack Dunn were manufactured by the filmmaker for dramatic effect and represent an inaccurate portrayal of what he did and said. From the start, Jack was an outspoken advocate for transparency in our communication. He was one of the key members of the school leadership who established a plan to respond to the victims. That plan included communication to all alumni informing them of a hotline that would allow them to report any abuse, hiring an independent advocate who set up free counseling for victims, and reporting to law enforcement any criminal activity that was disclosed. The response was viewed by many victims and their advocates as a model that would be later adopted by other faith-based institutions.”

Dunn expressed incredulity that none of the filmmakers ever reached out to him or anyone from BC High to verify the scene, and that words that were attributed to his character reflect the exact opposite of what he said, did and felt on behalf of victims.

“’Spotlight’ is an important film that showcases the power of investigative journalism to bring injustices to light, and I know it has had a cathartic effect on victims, many of whom are my close friends, but it contains inaccuracies that have been devastating to me and hurtful to others such as former Globe Spotlight Reporter Steve Kurkjian and former Globe Publisher Richard Gilman, both of whom have criticized it for its erroneous portrayals.

“The reality is that a movie that addresses the worst scandal in the history of the Catholic Church did not need dramatization or fictionalization, said Dunn.  “Moving forward, I hope this settlement agreement causes Hollywood to reassess how it portrays scenes in movies that claim to be based on actual events, and I hope it will bring a measure of peace to my family after four very difficult months.”