Skip to main navigation Skip to main content
BC News > Science, Tech & Health > Psychology > In sickness and in filth

In sickness and in filth

Biases against the physically unclean extend to the sick, holding implications in the COVID-19 era, researchers find

The biases individuals harbor against people they see as physically dirty emerge in children as young as five years old and persist into adulthood, according to a new study by researchers from Boston College and Franklin & Marshall College, who found these prejudices extend to the sick and may hold implications for people diagnosed with COVID-19.

In three experiments involving approximately 260 respondents, the researchers found children’s and adults’ biases were stronger when evaluating similarly aged peers and crossed cultural boundaries when tested in the U.S. and India, according to the report, published in an advance online edition of the Journal of Experimental Child Psychology. 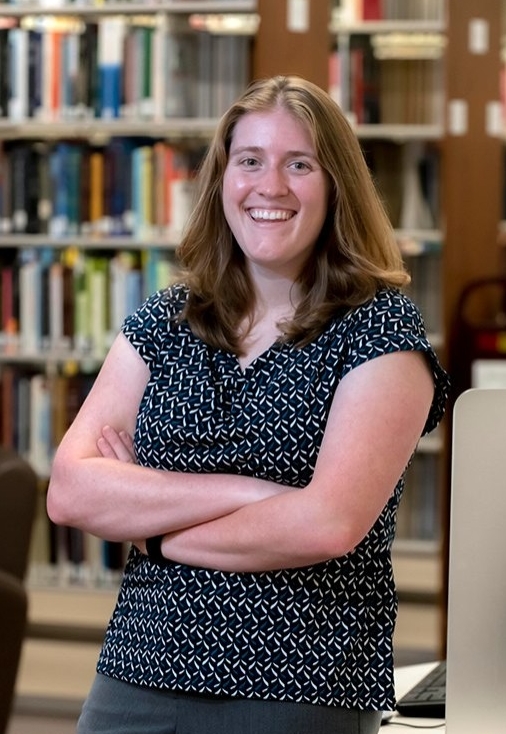 The findings carry social implications for the current COVID-19 crisis, as they suggest that people might adopt negative beliefs and attitudes toward those who contract the novel coronavirus, said Boston College Assistant Professor of Psychology Angie Johnston, a co-author of the report “In sickness and in filth: Developing a disdain for dirty people.”

“With the exponential increase in the number of confirmed cases of COVID-19, people are increasingly likely to know somebody with the virus,” said Johnston. “It will be critically important for both children and adults to know to stay away from individuals who are contagious. However, it is possible that the stigma directed toward those who test positive for the coronavirus will last well beyond the course of the illness, and that other, less warranted avoidance tendencies will form and persist.”

Avoiding filth and germs is typically advantageous. However, when other people are physically dirty or sick, often through no fault of their own—such as being homeless, or working a “dirty job”—the tendencies toward avoidance can lead to problematic social biases, said Joshua Rottman, an assistant professor at Franklin & Marshall and co-author on the report.

In their research, Johnston and Rottman found that children and adults from both the United States and India are less likely to trust information conveyed by people who are unclean, and they are also less likely to attribute positive traits—such as intelligence or kindness—to individuals they see as unclean or unhygienic. 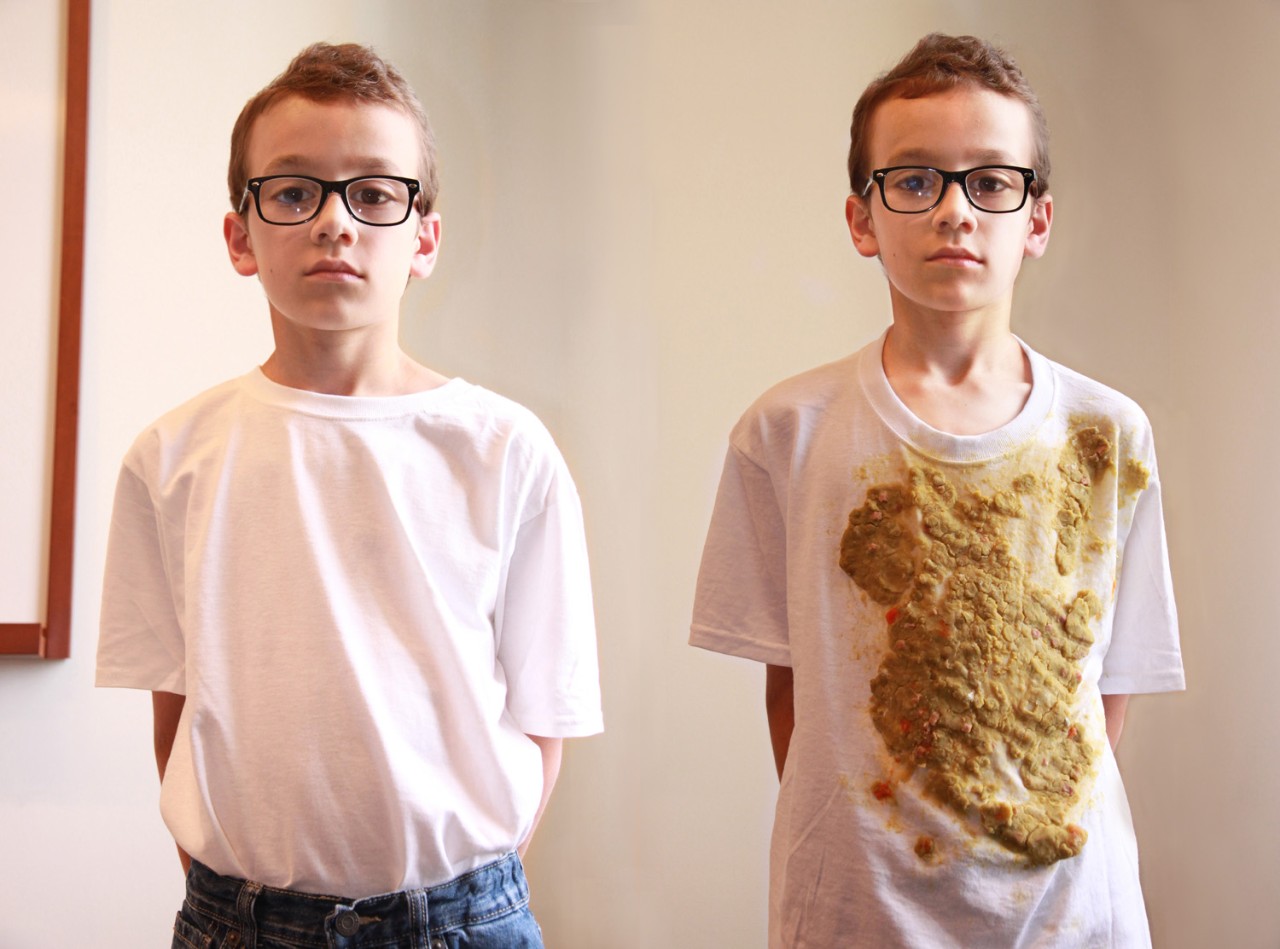 Respondents were shown photos of identical twins, one dressed neatly, the other in stained, disheveled clothing.

The researchers used three experiments to measure bias in children, between the ages of five and nine, and adults against individuals who are sick or physically unclean, and determine whether these biases extend across cultures. Respondents were shown photos of identical twins, one dressed neatly in a clean setting; the other in stained, disheveled clothing in a setting littered with trash.

The team’s first study found that children and adults consider clean adults to be more likely to possess favorable traits than dirty adults, and adults have particularly strong tendencies to trust information provided by clean adults.

The second study showed that only children view clean children as possessing more favorable traits than dirty children, but both children and adults selectively trust the testimony of clean children.

A third study in India uncovered similar patterns of results.

“Taken as a whole, these findings suggest that people who are perceived to be dirty will be frequently mistrusted, marginalized, maligned, and misunderstood from an early age,” the researchers conclude.

In addition to the social implications for the current COVID-19 crisis, the findings may pertain to certain segments of society labeled as “dirty.” The team is currently investigating whether dirtiness stereotypes—such as labeling immigrants as “dirty”—elicit similar social biases in children.